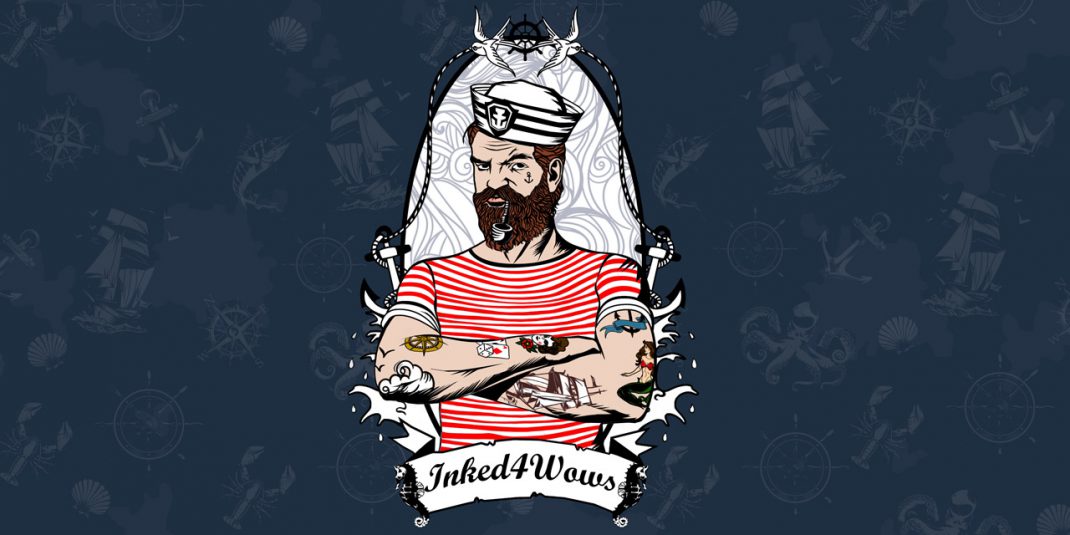 To celebrate the art and culture of tattoos – entwined with the naval heritage – World of Warships and World of Warships: Legends are inviting fans and community members to share images of their naval-inspired tattoos for a chance to win prizes and see their tattoo inspire an upcoming ship camouflage. Starting July 17 through July 24 players can visit the portal to upload an image here (link will be live on July 17). From July 24 – July 31 players will vote for the shortlisted tattoos, while the winning tattoos will be announced by August 13, 2020.

“Tattoos have been a part of navy culture since Captain Cook’s first voyage to Polynesia in the 1770s where he discovered intricate and beautiful body art of indigenous people,” said Philip Molodkovets, World of Warships’ Executive Producer. “For centuries sailors have been adorning their bodies with recognizable tattoos to appease the sea gods. Over the years tattoo art has become widespread form of personal expression, a way to show what you are passionate about. Therefore, with this tattoo contest we wanted to show the incredible bond between our community and the sea”, concluded Phil Molodkovets.