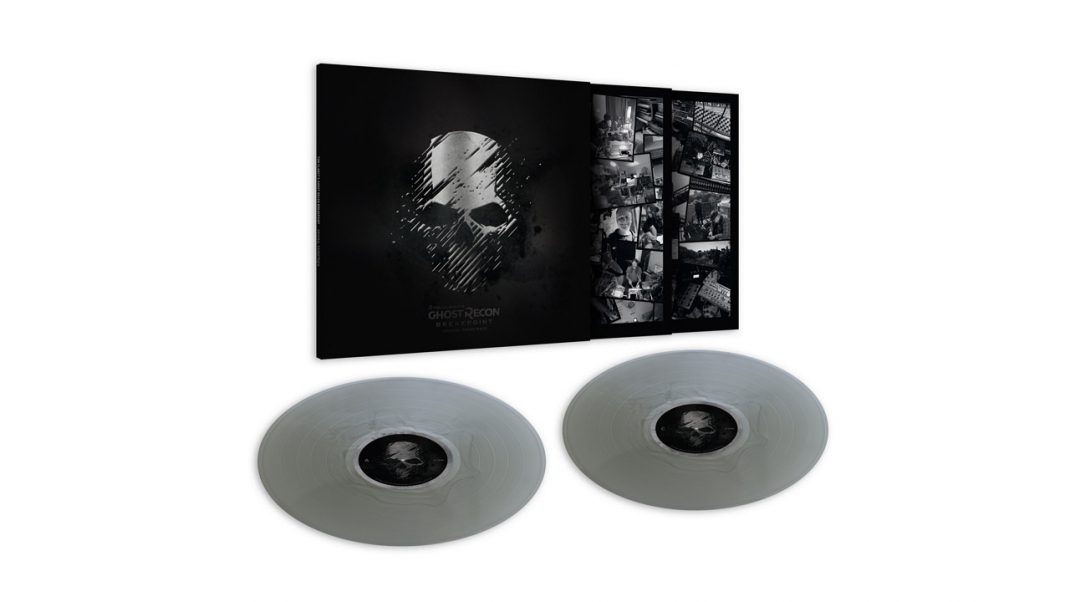 Ghost Recon Breakpoint is a military shooter set in a diverse, hostile, and mysterious open world that you can play entirely solo or in four-player co-op. The original score was composed and recorded by legendary rock producer and multi-instrumentalist Alain Johannes (formerly of Queens of the Stone Age and Them Crooked Vultures) and electronic music artist Alessandro Cortini (formerly of Nine Inch Nails). Drumming on the soundtrack was provided by producer-percussionist Norm Block. The music is deep, dark, and dirty, seamlessly blending brooding ambience, atmospheric rock and simmering synths.

“I loved every moment of creating this soundtrack with my super talented friends Alessandro and Norm. Immersing ourselves in the Tom Clancy’s Ghost Recon Breakpoint world and reacting off it and each other was an amazing experience. It’s definitely some of my favourite music I’ve ever been a part of,” shared Alain Johannes, Ghost Recon Breakpoint’s composer.

Alessandro Cortini, Ghost Recon Breakpoint’s composer, also commented that “it was magical to work with such inspiring musicians and friends and to be given the chance of creating the sonic landscape for the game.”

The Tom Clancy’s Ghost Recon® Breakpoint (Original Soundtrack) double vinyl can be pre-ordered now via www.lacedrecords.com (www.lacedrecords.co outside of the USA) and will ship in September 2020.
Price: GBP £33 / USD $35

Find out more about Ghost Recon Breakpoint at www.ghost-recon.ubisoft.com