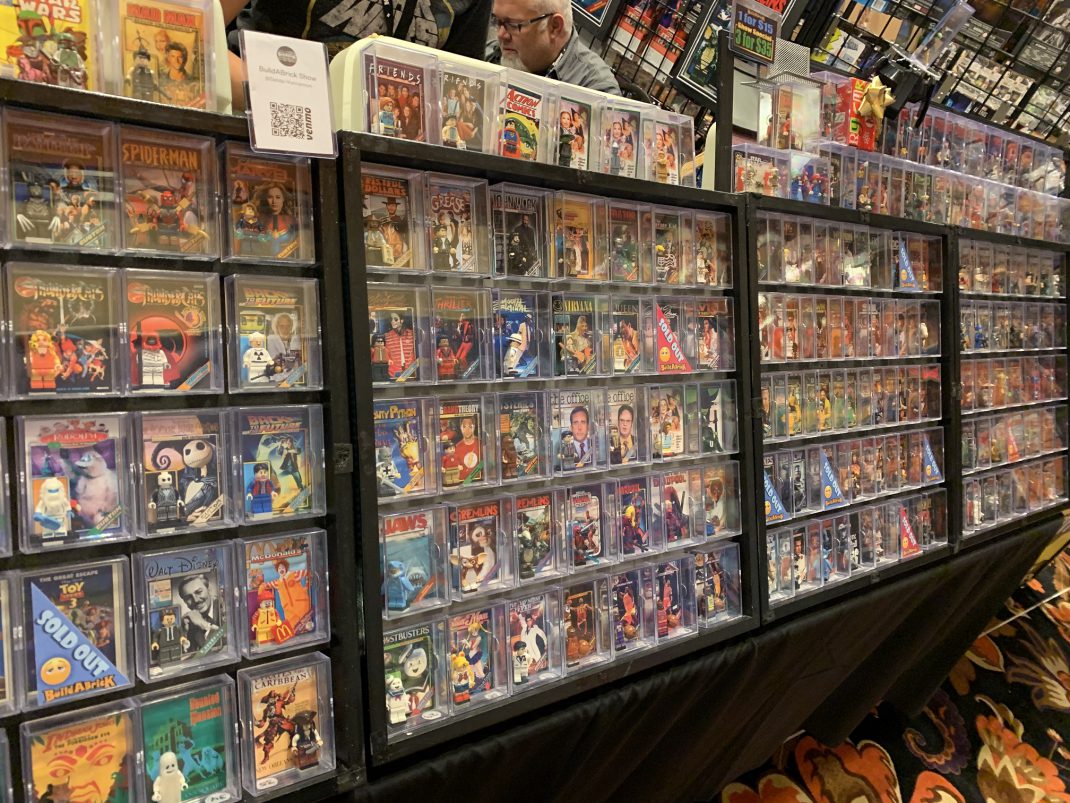 This year definitely started off interesting for the world at large and we here at GamingShogun.com are not immune from the effects. The lives of the staff were already shaken up when the year began and now that there is Covid-19 everywhere this year so far looks to be a greater challenge as it goes by than any of us could have expected. With everyone coming to the reality that life will be a terrifying challenge just living for a while they have also come to the realization that the more time they spend with other people the more likely they are to pass it on to to friends and family. A person could go to a party, get Covid-19and take it home and cause the death of family members. It sounds melodramatic or something straight out of a horror book or movie (good old Captain Trips!) but in this case we are lucky that it is a little slower passing and we have tests that went from being over a week for results to just a few hours. Still it passes and thousands of people are dying every day. When it came time to make policy as to how to handle the virus there was conflicting information and a delay in closing things down which allowed us to have one last convention hurrah in Las Vegas in the shape of ToyCon 2020.

Don’t get me wrong it wasn’t like the spring break parties that have been going on ever since school closed, actually everybody was there to have fun but it was a bit more somber of a show, there was a lot less hugs going around and people were social distancing. There were sanitizer stations all over the place and many people came with gloves though there was a remarkably low number of masks, I think I saw more gas masked cosplay and plague doctors than I saw actual protection. Also generally there are very few if any cancellations by celebrities, guests and vendors since the convention is in Vegas and many of the stars who do the convention circuit get to meet up and hang out with each other doing Vegas nights and toys by day. The local vendors get to sell their wares to visiting guests and public who can then turn around and promote the vendors and fellow guests wherever they call home. ToyCon has always had that balance.

In previous years the tables for the guests were in the open for autograph signing and in a curtained booth that looks a little like a large voting booth for the private photo sessions. This year as a crowd control measure as well as a Covid-19 precaution the celebrities were in two different rooms, one said autographs on the door, the other said photo ops and there were signs outside the autograph booth for VIP signing which I think they tried to control how many people were in with the celebs at any time limiting exposure. Generally we here at GS like to get shots of the autograph sessions and the lines for both but respecting the managements efforts I did interrupt or circumvent their setup so pictures are of the rest of the event and cosplay. There were also some very understandable cancellations by celebrities, guests and vendors which made the show a bit more intimate but didn’t take away from the overall vibe.

Another thing that you find at ToyCon is that its not just about toys. That is it’s official subject but it is also about Garbage Pail Kids as one of the conventions at the event under the “ToyCon” umbrella is Gross Con where every year the contributors to all those crazy sticker collections such as Garbage Pail Kids, Cereal Killers and other gross out art come together for a weekend. They come from all over to celebrate their passion because for most of them it isn’t their day job, they have to work hard so they can come to conventions and try to keep the silly craziness of gross out stickers alive. Garbage Pail kids is in it’s 30s now and they show signs of a revival which I hope very much that they are successful with because I love all the cards, not just the one based on my name.

It can’t be a toy con if it doesn’t have toys and whoa mama they run the gambit on that. They have little Lego men for just about every comic book, tv show and movie, they have comics, collectible hot wheels and matchbox cars, Pop! figures, cosplay costumes and accessories, they even have someone who has metal batterangs and throwing playing cards. I came across some of my favorite toys from Alien I had as a kid then bought a couple Jaws themed pins for my best friend. Luckily I also bought lots of comics to read while getting through this social shutdown outside the house.

There was a big question right up until a couple days before the show as to whether or not the toy show must go on and they went for it. It brings up the question if it was a little late in the process to still have it but there were also people who had planned on it for months and for many of the vendors it was their last sales before they would be shut down with no shows and no store fronts. It does bring up the question of all the folks who have to run their businesses online now, could that still be a dangerous spreader of CoVid19? How many attendees have touched their merchandise at a con to be sold afterwards online?
That can be debated but the real deal is this, ToyCon2020 was a bit smaller than previous years but they still put on a great show, one of the last for who knows how long. Will the next one be Las Vegas ToyCon next year? Only if reports of it’s demise have been greatly exaggerated…