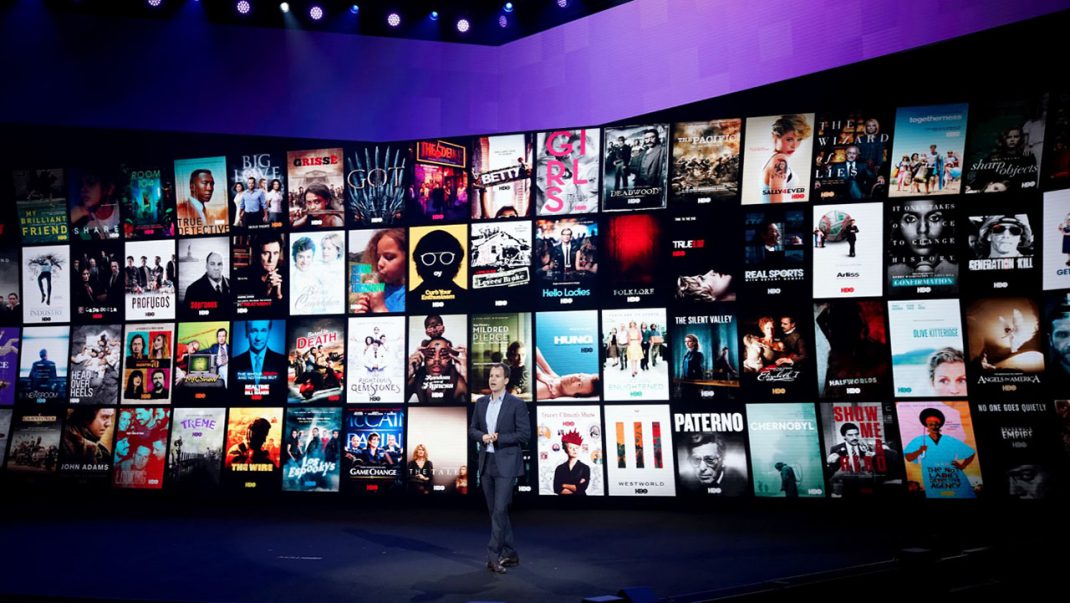 The first series “Duster,” is to be co-written by J.J. Abrams & LaToya Morgan. Set in the 1970’s Southwest, the life of a gutsy getaway driver for a growing crime syndicate goes from awful to wildly, stupidly, dangerously awful. Morgan is currently a writer on “The Walking Dead”. Previously, she was a co-executive producer and writer of AMC’s “Into the Badlands” and “TURN: Washington’s Spies,” and was a writer for NBC’s “Parenthood” and Showtime’s “Shameless.” Produced by Warner Bros. Television.

The second series, “Overlook,” is a horror-thriller series inspired by and featuring iconic characters from Stephen King’s masterpiece The Shining. “Overlook” explores the untold, terrifying stories of the most famous haunted hotel in American fiction. The project reunites Bad Robot, King and WBTV, who previously collaborated on the acclaimed psychological-horror series “Castle Rock” for Hulu.

The third will be a major series based on DC characters in the “Justice League Dark” Universe, details to be revealed soon.

“What an amazing start to our association with the wildly imaginative Bad Robot team under J.J. and Katie,” said Kevin Reilly, Chief Content Officer, HBO Max and President, TNT, TBS, & truTV. “What could be better than an original J.J. idea and then Warner Bros. letting them loose on iconic I.P. from Stephen King and the DC Universe and to provide more must-have programming on HBO Max.”

All of the Bad Robot series for HBO Max will be executive produced by J.J. Abrams and its Head of Television, Ben Stephenson. Rachel Rusch Rich, Bad Robot’s Executive Vice President of Television will serve as a co-executive producer. Warner Bros. International Television Distribution will be the global distributor for the programs.

Current Bad Robot television series produced through Warner Bros. Television include HBO’s “Westworld” and Hulu’s “Castle Rock,” the upcoming “Demimonde” (to be created by Abrams) and “Lovecraft Country” for HBO, as well as “Lisey’s Story,” “Little Voice” and “My Glory Was I Had Such Friends” for Apple TV+.