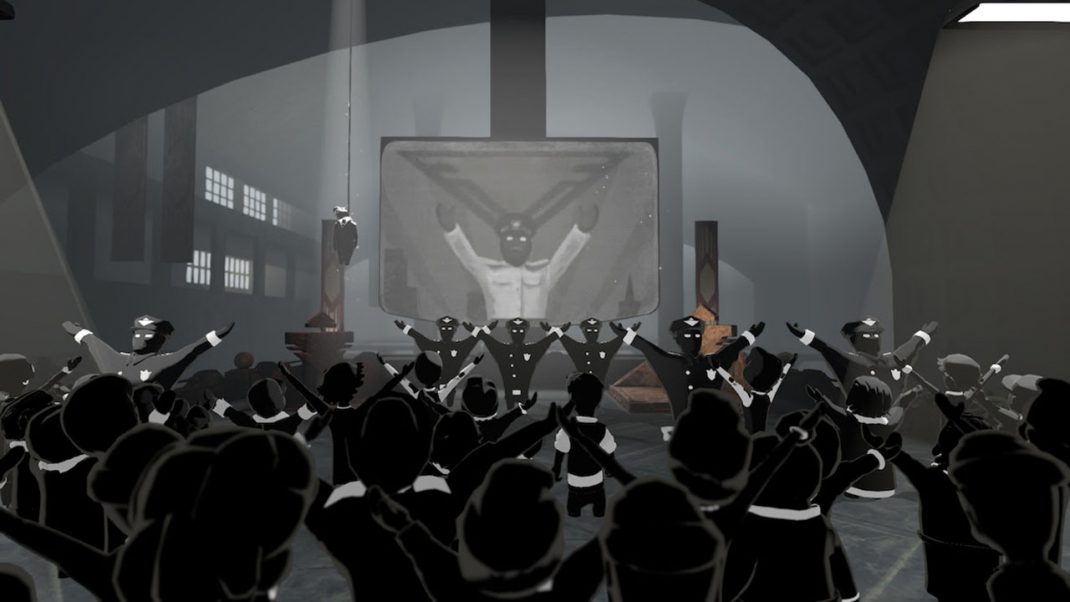 April 9, 2020 – E-Home Entertainment and Warm Lamp Games bring you Beholder 2 on Xbox One today for $14.99. Playing as Evan Redgrave, a low-level Ministry worker, you are on a mission to unravel the circumstances surrounding your father’s mysterious suicide by rising through the ranks of the totalitarian government. Whether you choose to help your colleagues in covert missions to bring down the totalitarian state or ruthlessly destroy everyone in your path in order to climb the Ministry ladder, your decisions will have consequences that change the end of Evan Redgrave’s story.

“Beholder has been an important series to us, as it examines the relationship between government structures and individual freedom,” said Yiying Xu, Marketing Manager for E-Home Entertainment. “These themes are timeless and universal, but seem especially topical right now. We want people to think about how government regulations influence individual behavior, and the feedback loop that emanates from this. We think Beholder 2 explores these issues in a nuanced way, and look forward to Xbox players getting to try it for themselves.”

To commemorate this launch, E-Home Entertainment has released a brand new trailer showcasing Beholder 2’s oppressive atmosphere. Get a glimpse at the Ministry’s machinations, as Evan navigates this labyrinthine bureaucratic stronghold where he’s always in danger of running afoul of his despotic government overlords. And it goes without saying that tyrants don’t take kindly to insurgents.

Following in the footsteps of the critically acclaimed Beholder, the sequel follows a different story from that of Carl the Landlord, placing you in the shoes of new protagonist Evan Redgrave, a Ministry intern whose father – the former head of Department 6, committed suicide under mysterious circumstances while working at the Ministry. In order to get to the bottom of how and why he died, you’ll have to do whatever it takes to ascend the ranks of the Ministry to secure strict security clearance and gain access to the totalitarian leaders. How you eliminate your competitors is up to you. Do you help your colleagues to overthrow the totalitarian state ensuring they give up their current positions on good terms? Or would you prefer to ruthlessly tear down everyone in your path by framing and manipulating people into an early “retirement”? Once you reach the top you will learn about your father’s death as well as other sinister and shocking government secrets.

In addition to your career goals, you must complete various side tasks that will emerge based on your choices. Help your coworkers on their quests, humiliate others upon request, or find victims suitable for the baleful needs of those in charge. By completing these side missions you can earn money and reputation, both of which you’ll need on your path to promotion. The fate of the country and of Evan Redgrave are now in your hands.