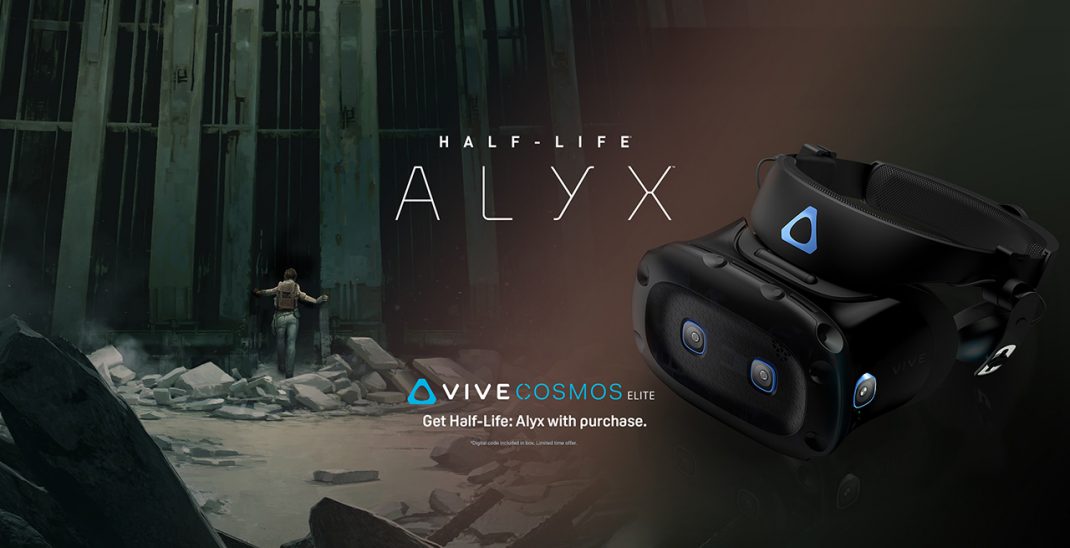 Seattle, Wash. – March 18, 2020 – Today, HTC VIVE® announced that the VIVE Cosmos Elite will ship with Valve’s upcoming VR-exclusive “Half-Life: Alyx™.” Vive Cosmos Elite, launching globally today, pairs the performance of external tracking alongside the flexibility of the Cosmos platform to meet the needs of the most demanding VR entertainment enthusiasts.

Half-Life: Alyx is a new, full-length virtual reality entry in the Half-Life series. Half-Life: Alyx was designed from the ground up for Virtual Reality and features all of the hallmarks of a classic Half-Life game: world exploration, puzzle solving, visceral combat, and an intricately woven story that connects it all with the characters iconic to the Half-Life universe. Vive Cosmos Elite purchasers will receive a redemption code in-box that will unlock the game when it launches on March 23rd*. 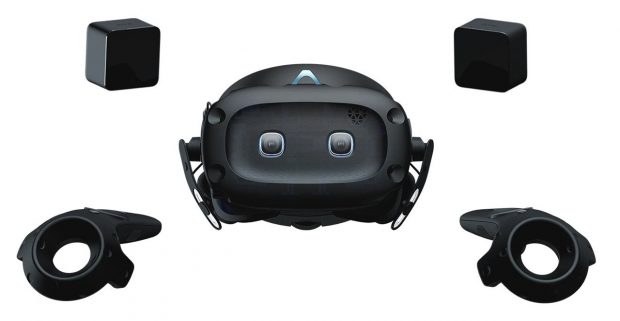 “Since we introduced VIVE, the industry has clamoured for a seminal VR title,” said Yves Maître, CEO, HTC. “With Half-Life: Alyx, we believe Valve is delivering the experience and expertise to move VR gameplay forward. Congratulations to the Valve team on the upcoming launch.”

“There are few franchises that capture the hearts and minds of gamers around the world like Half-Life and we can’t wait to show our customers what awaits them when paired with Vive Cosmos Elite,” said Dan O’Brien, General Manager of North America, HTC Vive . “We know our customers are going to love the experience of playing on Vive Cosmos Elite from visuals to the ability to quickly flip up in and out of VR.”

Vive Cosmos is an adaptable premium PC-based VR system that can grow with customers over time by changing the front faceplate of the headset or by taking advantage of a host of Vive accessories like the Vive Wireless Adapter. All Vive Cosmos headsets include the same impressive visuals (2880 x 1700 combined pixel resolution), and comfort features including an innovative flip-up design that can transport users to and from their virtual world with ease.

In addition to all the platform features of the Vive Cosmos Series, Vive Cosmos Elite includes a pre-installed External Tracking Faceplate, two SteamVR base stations, and two Vive controllers. The External Tracking Faceplate can be used with base station versions 1.0 or 2.0 as well as the original Vive or Vive Pro controllers and is easily swapped with the original inside-out tracking faceplate that ships with Vive Cosmos.

By using Lighthouse base station technology, Vive Cosmos Elite users will be able to experience the power and precision of SteamVR tracking. Vive Cosmos Elite also supports Vive’s ecosystem of peripherals including the Vive Wireless Adapter for an untethered VR experience and the Vive Tracker—delivering unprecedented input freedom for VR controls.