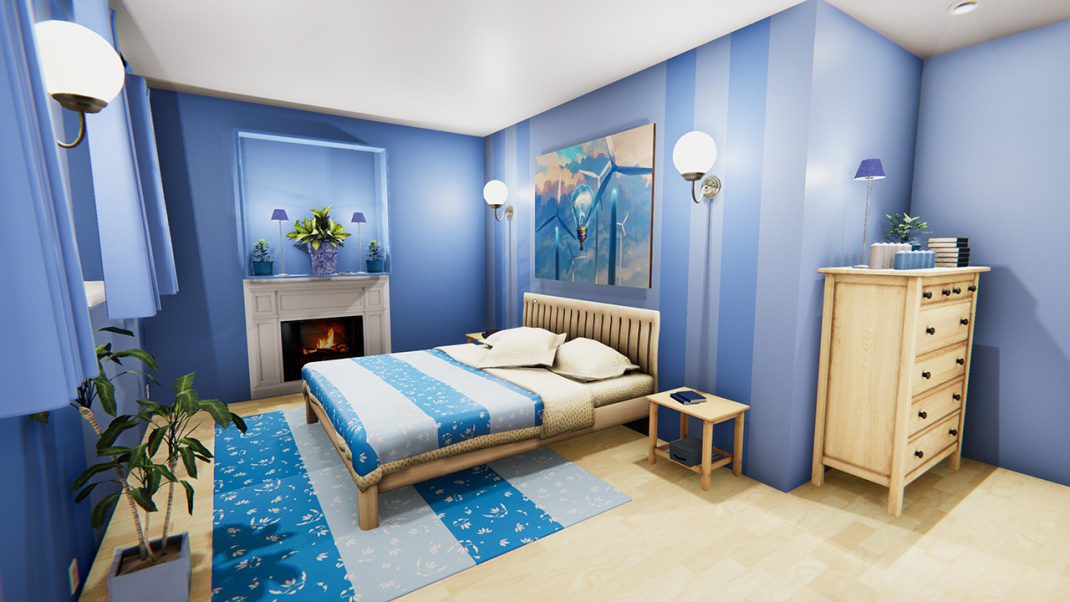 FOR IMMEDIATE RELEASE – February 25th, Cracow, Poland. Have you always been a fan of makeovers? Would you like to try them yourself while relaxing on your couch and playing with your favorite gamepad? House Flipper is a makeover game where all that matters is either flipping a property for fast cash or spending your hard-earned money on designing and creating your dream house, choosing from hundreds of design options. This best-selling title, after a long period of regular improvements and polishing, will now be available for PS4 and Xbox One fans!

“It’s been almost two years since House Flipper first saw the light of day on PC. Since then we’ve seen many PlayStation and Xbox enthusiasts fall in love with our game, but we’ve also felt their disappointment at the inability to play it on their favorite platforms. That’s why we decided to port House Flipper to PlayStation and Xbox – we gathered a team of specialists just for this purpose. It was a very ambitious project – we admit that it turned into a long, bumpy journey – but it was absolutely worth all the time and effort.” – Krzysztof Krej, CEO

“We also wanted to give our players the possibility of making their interior design ideas a reality… a virtual reality, but still! To make that happen, we’ve introduced hundreds of furnishing and decorating options, as well as a variety of tools. This way, the player can unleash their imagination and take on any kind of problem that awaits them in dozens of properties available for purchase in the game.” – Jakub Bujas, Leader of porting team

House Flipper is designed for the players who look for relief and relaxation in their gaming experience. Taking on renovation jobs, arranging, and decorating a house doesn’t require a lot of time. This way, the player can experience the feeling of accomplishment after only a few hours of gameplay.

What you can expect:

House Flipper is launching on PlayStation 4 today with the Xbox One release coming tomorrow. The game has been available on Steam (http://store.steampowered.com/app/613100/House_Flipper/) for almost two years now.