It used to be that you couldn’t find a comic convention in Las Vegas no matter how hard you searched. Thankfully, times have changed in Las Vegas and the surrounding valley and one of the better ones out there is the Great American Comic Convention Las Vegas.

Celebrating its fourth year in Las Vegas, the convention surprisingly didn’t have growing pains the first year it was immediately off and running from the go. One of my favorite aspects of GACCLV is it has always had Silver age writers, colorists, and inkers – pretty much every part of the big productions from the big companies like Marvel, DC, Image, and others while at the same time having current age workers from the big boys to the indie ash cans publishers. There are the up and comers and there are the old school fringe folks and everything in between. The bigger names will have lines to meet, greet and sign but that doesn’t deter them from stopping for a moment and chatting, the one on one time with all the different comic book people is one of the best aspects of the con.

If you find yourself at the Great American Comic Convention Las Vegas and suddenly you notice that there is a comic guy you always wanted to get an autograph from there are two quick solutions: first would be to stop by there table and purchase directly from the signer the book/poster/whatever you signed or you can hit the tons of comic booths located throughout the hall, there really are a lot to choose from.If you want a book to get signed you can not only find graded comics you can find other nice quality ones, get them signed and take them to the booth that grades them! Some of the comic people even bring there own notary to do certificate of authenticity. It isn’t uncommon to see someone walk in with no comics only to leave with graded signed comics in protective sleeves or to pick up the special comic cover or poster for the event and getting it signed. There are a lot of comic conventions out there where comics have kind of fallen to the side, luckily this isn’t one of them.

Personally I like to read comics more than I do collect them. For folks like me there are boxes and boxes of comics that are between 50 cents and $1.00. This time I decided to collect comics from Shimp Sons, a local favorite, and I collected some silly fun 3-D comics including a 10th anniversary Star Wars one that is so much fun to me, a guy with a Wookiee tattooed on his shoulder. There are booths that feature certain kinds of comics or toys like Red Hood that often brings comics but this time brought tons of Star Wars toys and lots of booths with handcrafts from little towers that roll D&D dice to handcrafted cosplay costumes to charity companies that sell different goods and donate to the weekend charity auction. A personal new favorite of mine is the Wild Bill’s Soda Company with it’s handcrafted drinks where you buy a refillable tin cup that you can bring back for refills, YUM.

There’s more to the convention than booths, though it is easy to fill up your time looking at them all and paging through the art. There are lots of panels as well. Some give tips for cosplay creations, one was about 1980’s Marvel, another was the full team behind the storyline of Venom: Lethal Protector. So if you always wanted to hear a panel on “Page To Screen: Comic Book Movies”or “Designing Over-The-Knee Boots” and Inside The Mind Of A Madman: Breaking Down The WB’s Joker” this is the show to go to.

Great American Comic Convention Las Vegas is in the books for 2019 but it’s never too early to plan for next year, while I’m still reading the comics I got I’m already tucking movie aside for next year’s buys.  I can’t wait. 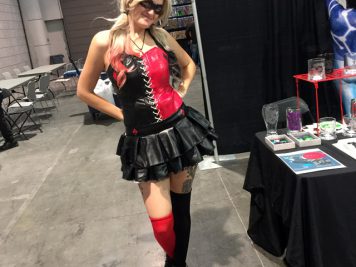 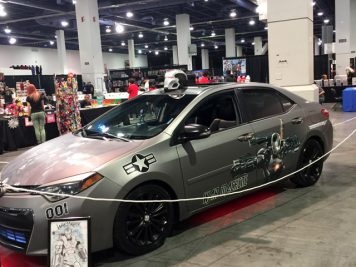 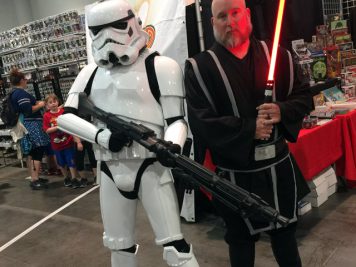 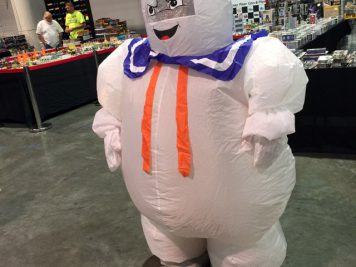 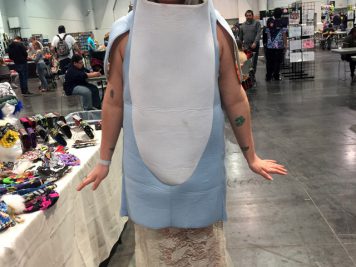 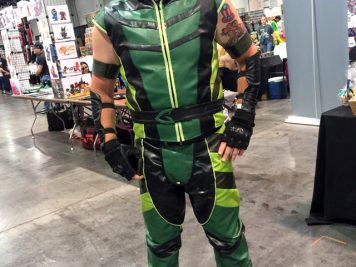 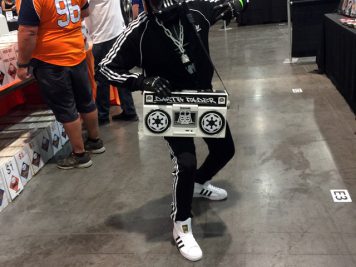 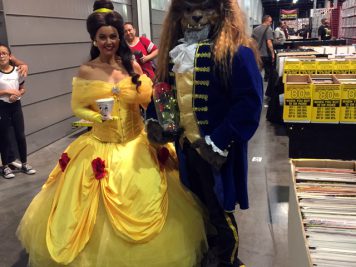 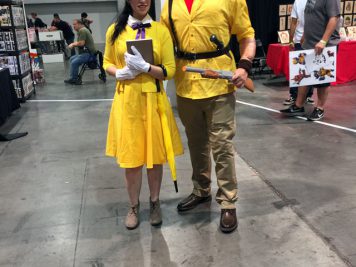 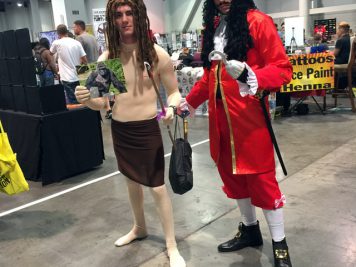 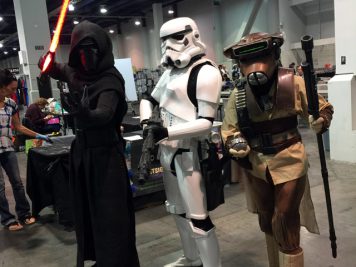 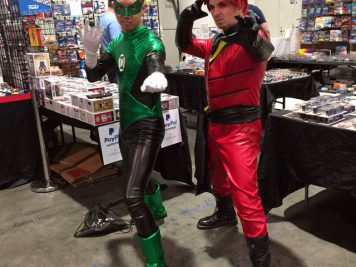 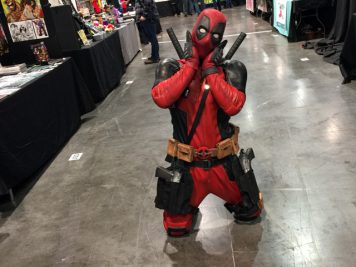 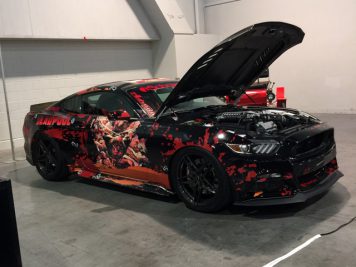 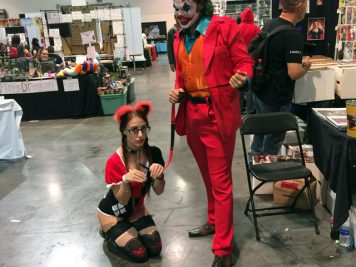 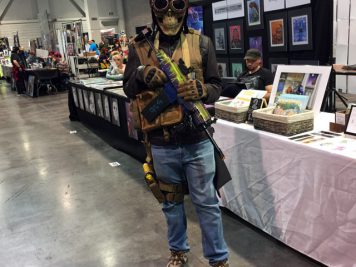