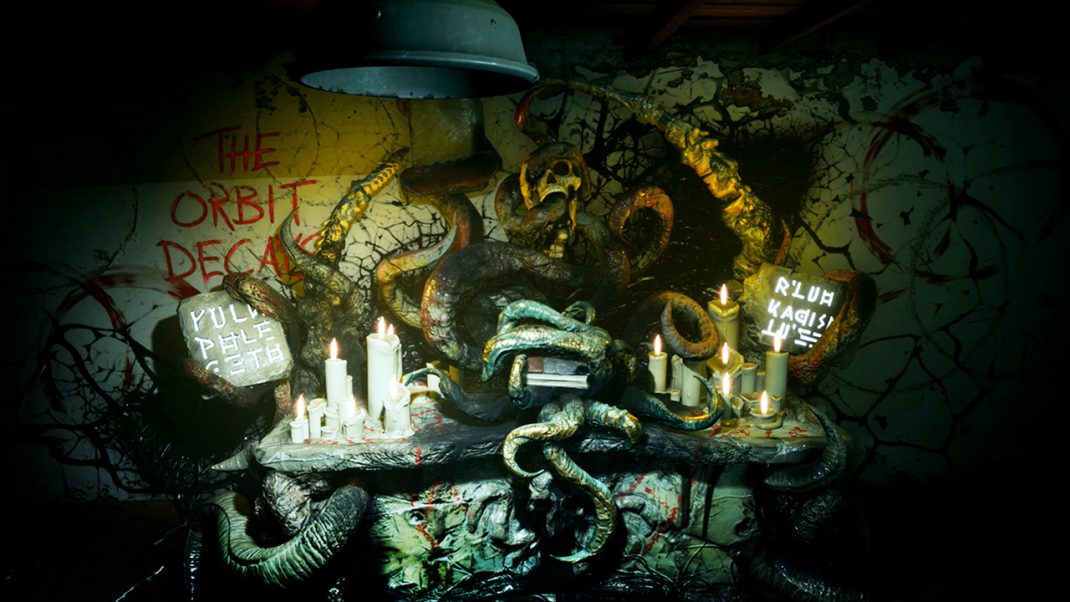 OSLO, Norway – Oct 22nd, 2019 – You are about to find out why the moons orbiting Mars are named after the Greek words for terror (deimos) and fear (phobos), as developer Rock Pocket Games and publisher Funcom today released cosmic horror game Moons of Madness on PC.

“There is no better time of year to release Moons of Madness than for Halloween,” says Joel Bylos, Chief Creative Officer of Funcom. “The dark atmosphere of the game, the eerie sounds and creatures you will encounter, the terror you must overcome should all contribute to make Moons of Madness a perfect fit.”

The Norwegian game developer studio Rock Pocket Games has had Moons of Madness as a passion project for a long time, even before Funcom started supporting the game.

“We wanted to make a game that touches on your inner struggles, as well as the threats you face from the outside, in true Lovecraftian manner,” says Ivan Moen, CEO of Rock Pocket Games. “Now that the game is finally out, we can’t wait to see how players will react.”

The highly anticipated game couples Lovecraftian horror with Mars exploration, and lets you assume the role of Shane Newehart, chief engineer on a research facility 140 million miles away from home. Your job is to make sure all systems run as they should on the Mars base, but after awakening from a disconcerting dream – you begin to realize that you may be in over your head. You’re quickly going to have to rely on your calm, your problem-solving skills and your ability to outrun terrifying creatures, as you delve deeper and deeper into a world of fear, conspiracy and madness.

Moons of Madness is set in the same thematic universe as Funcom’s The Secret World, where conspiracies and dark secrets are commonplace. And although The Secret World-players will recognize certain names and themes, playing one is by no means a prerequisite to enjoy the other.

Moons of Madness is available on Steam for $24.99/€24.99 (pricing may differ across territories).