BURBANK, Calif. (Oct. 18, 2019) — Today the International Documentary Association invited Disney+ to give the documentary filmmaking community an inside look at the highly-anticipated streaming service’s nonfiction content strategy, including announcing the following titles and filmmakers:

“Disney has a rich history in nonfiction storytelling that dates back to the 1940s,” said Ricky Strauss, president, content & marketing, Disney+. “The projects announced and showcased here today reflect Disney+’s commitment to building on Walt’s storytelling ethos and core values of creativity, innovation, and exploration.” 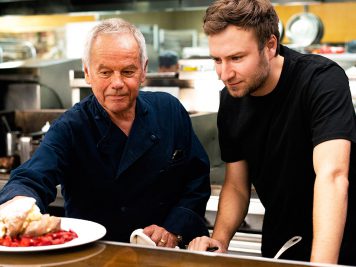 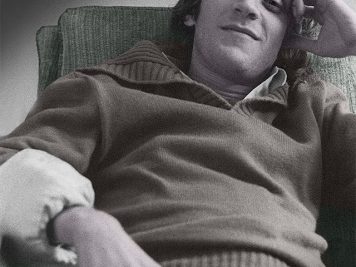 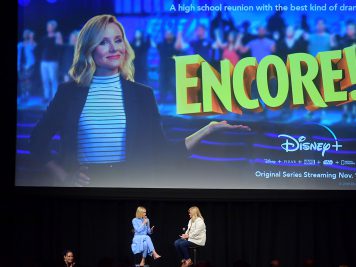 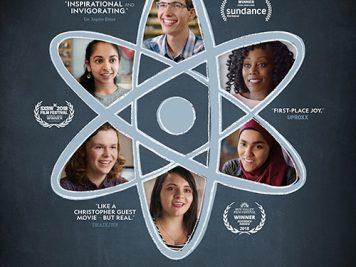 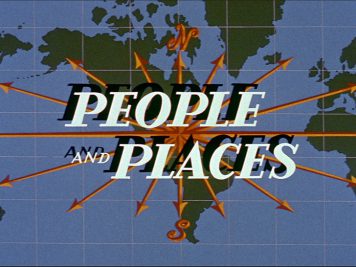 Disney+ kicked off the afternoon by unveiling and offering insight into the newly announced projects:

Producers from nonfiction titles that will be available when Disney+ launches joined Simon Kilmurry, executive director, International Documentary Association and Lynette Rice, editor at large, Entertainment Weekly for a series of conversations exploring their behind-the-scenes process and working with Disney+.

The nonfiction Disney+ Originals will join the previously announced slate of scripted live-action and animated series and films from Disney, Pixar, Marvel, Star Wars, Lucasfilm, and more, in addition to Disney+ vast library of nearly 500 films and 7,500 television episodes including 30 seasons of “The Simpsons” in the U.S. Disney+ is now available for pre-order in the U.S. for $6.99/month or $69.99/year.