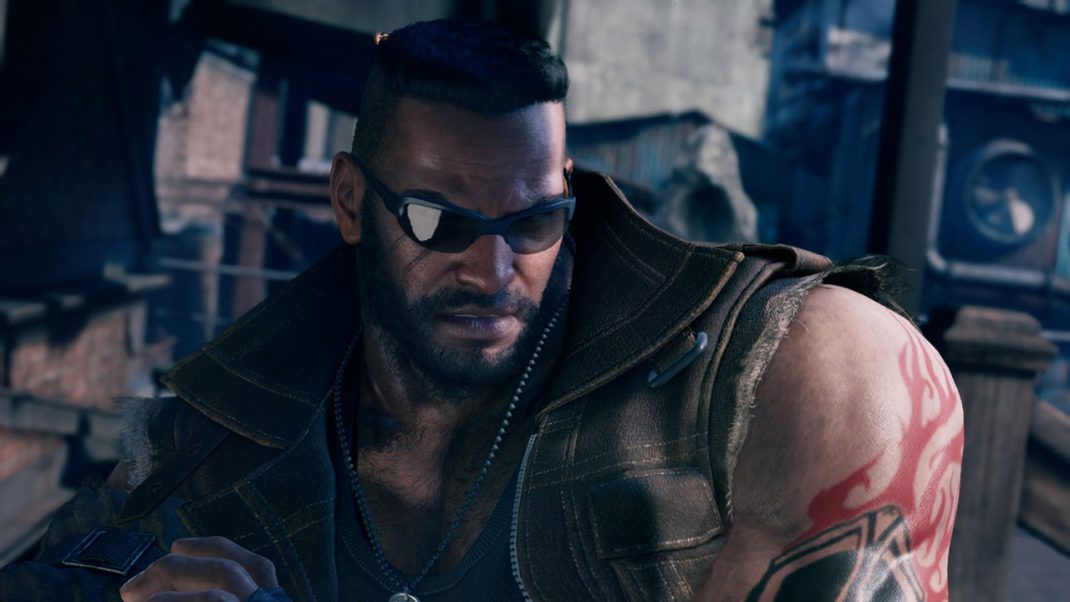 LOS ANGELES (Sept. 24, 2019) – Today, SQUARE ENIX® revealed the North American package art for FINAL FANTASY® VII REMAKE alongside a number of new screenshots and character renders, providing a deeper look at how players can explore the city of Midgar and battle the tyrannical Shinra Corporation.

The package art, reminiscent of the North American cover of the original FINAL FANTASY VII, features protagonist Cloud Strife with his iconic buster sword, staring down the headquarters of the shadowy enemy he has agreed to help take down. 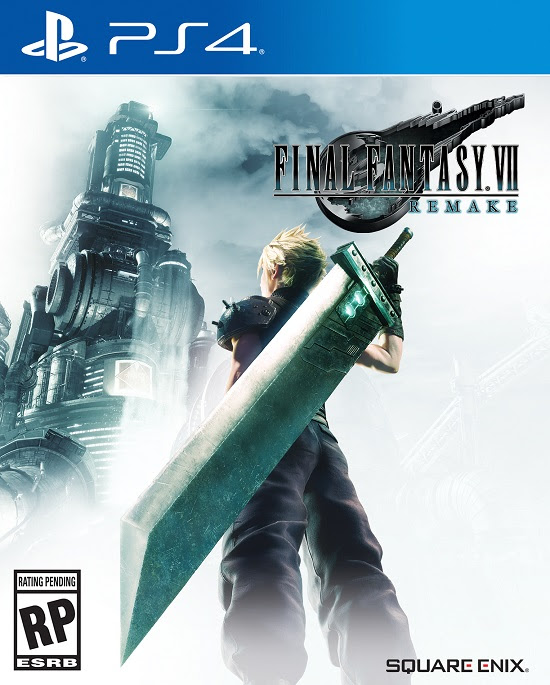 Additionally, new screenshots were released today, bringing more of the Sector 7 Slums and the Seventh Heaven bar to life. Cloud, Tifa, Barrett and Aerith are also showcased in action-packed battles, providing an in-depth look at magic and summons, the materia system, powerful limit breaks, and more.

Furthermore, a new gameplay video is now available, in which Cloud, Tifa, and Aerith go head to head with a ferocious beast, Abzu. The exhilarating fight highlighting each characters’ unique battle style can be viewed here:

FINAL FANTASY VII REMAKE is a reimagining of the iconic original game that re-defined the RPG genre, diving deeper into the world and its characters than ever before. The first game in the project will be set in the eclectic city of Midgar and presents a fully standalone gaming experience that provides a great starting point to the series.

Along with unforgettable characters and a powerful story, FINAL FANTASY VII REMAKE features a hybrid battle system that merges real-time action with strategic, command-based combat. For players who wish to focus purely on battle strategy, a menu-focused ‘Classic Mode’ provides a gameplay style more similar to the original game. More information regarding the newly revealed Classic Mode can be found on the Square Enix Blog: https://t.co/wvnRTN82RK.

The title is not yet rated. Please visit the Entertainment Software Rating Board (ESRB) website at www.esrb.org for more information about ratings.