Los Angeles, California (August 14, 2019) – Creep L.A., presented by Just Fix It Productions, welcomes all into the dark-heart of downtown with their fifth installment: HAUS OF CREEP. Since 2015, Creep L.A. has welcomed over 20,000 creeps through their doors and beginning on Friday the 13 this September, Creep L.A. will immerse guests in a bizarre and shocking world where reality and performance art blur together.

The roughly 75-minute multi-sensory exhibit brings guests into the world of Creep L.A., a darkly satirical and terrifying send-up of social media-driven culture. With the growing popularity of “grammable museums”, businesses and consumers are devouring art as a commodity. HAUS OF CREEP sets out to remind us that art is alive, and it can’t be restricted to a little square photo without dangerous consequences. HAUS guests will spend the hour roaming the avant-garde and nightmarish playground of over a dozen installations, witnessing grand and shocking scenes as well as intimate scares. Elaborate lighting and diverse and detailed environments create a surreal world in which guests may find themselves lost— unsure of where reality ends and the show begins. HAUS OF CREEP tells its story with a cast of 20 provocative characters and features a sultry lounge, small dark spaces, shadow plays, deranged puppet shows and innovative analog installations by MEDIA POLLUTION.

“This year marks our fifth year producing Creep L.A., a project that started out in its infancy as a self-funded production supported by friends and family, to what is now a collection of aberrant theatrical experiences that have hosted over 20,000 guests to date,” said Justin Fix, Founder of Creep L.A. and Just Fix It Productions. “Moving forward, we are excited to bring a myriad of new experiences throughout the year to Los Angeles and beyond.” 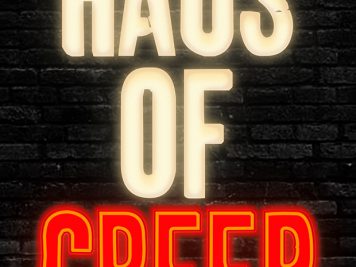 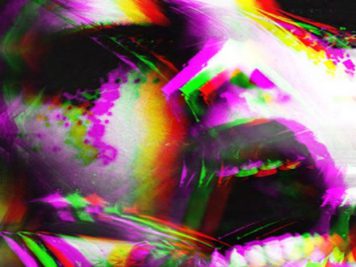 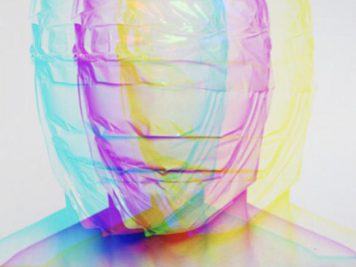 HAUS OF CREEP is directed by Justin Fix, written by Daniel Montgomery and choreographed by Stephanie Turek. Creep L.A. has been a high-end, buzz-worthy Los Angeles Halloween staple for the past five years, with fans like Will Smith, Anna Kendrick, Brittany Snow, Olivia Wilde, John Legend and Chrissy Teigen. HAUS OF CREEP is housed at the ROW DTLA, encompassing a 5,000 square foot gallery space in the historic downtown Arts District. The twisted 21+ experience will feature four shows a night with up to 50 guests per performance. Upon arrival, guests will enter a CREEP lounge where they can enjoy a selection of beer and wine throughout their stay at the HAUS OF CREEP. Proceeds from sales in the CREEP lounge will benefit Beautify Earth, a nonprofit putting an end to blighted walls and fixtures by empowering artists, encouraging social responsibility, and instilling community pride in impoverished or neglected communities, streets, walls and fixtures.

HAUS OF CREEP will run from September 13th through November 3rd on all weekends with some weeknights available.