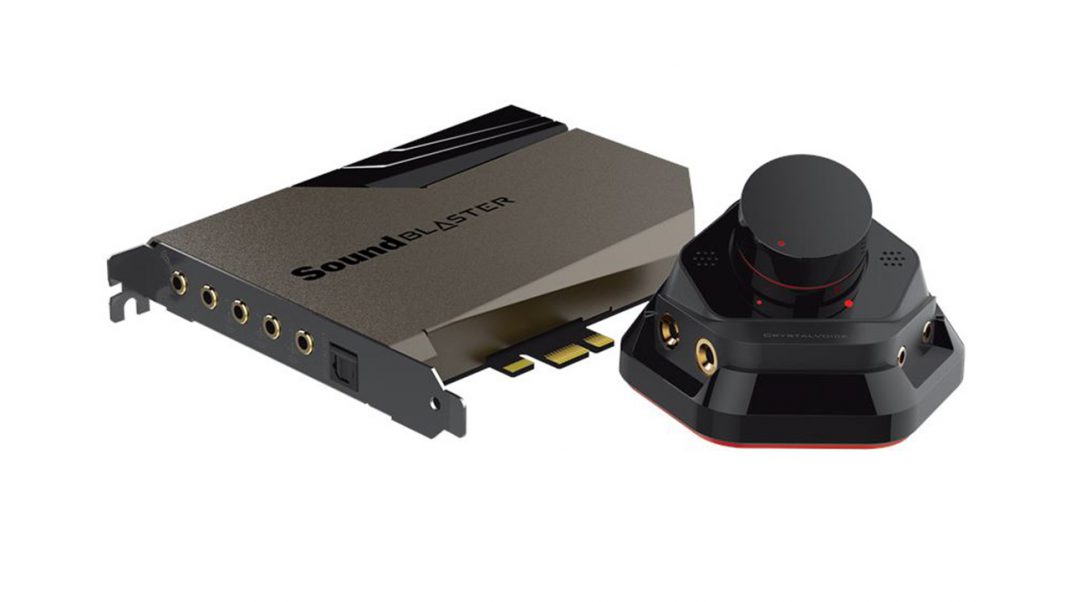 In addition to the sound card itself, the Sound Blaster AE-7 sees the inclusion of the Audio Control Module (ACM) – something that I loved when it was included with the Sound Blaster ZxR series cards. It allows you easy access to connecting microphones and headphones (both of the 3.5mm and 6.5mm varieties) to your sound card. The ACM is robust and well-constructed. I can’t tell you how many times I accidentally knocked the ACM off my desk (I’m clumsy) and the thing took no damage from its fall to the floor.

The biggest issue we had with Creative Labs Sound Blaster AE-5 was the lack of Dolby decoding technologies. Thankfully, the Sound Blaster AE-7 remedies this situation with the inclusion of both Dolby Digital Live and DTS encoding! The sound quality of the Sound Blaster AE-7 is outstanding. I played numerous titles during my testing of the card and was consistently impressed – both while listening to the audio through my desktop speaker system as well as gaming headphones. By the way – switching from speaker to headphones is extremely simple thanks to the Audio Control Module. I love being able to just plug my headphones into it and immediate divert the sound. Also, the large volume wheel on the ACM makes it super easy to fine tune the audio load on my ears. On my games roster was the new space combat sim, Rebel Galaxy Outlaw as well as older favorites like DCS: A-10C Warthog and Fallout 4. Additionally, I downloaded some high-resolution audio files to test out the Sound Blaster AE-7’s sound reproduction. In my estimation, this is the best sound card yet from Creative Labs (bearing in mind I have not looked at the AE-7’s even bigger sibling, the AE-9). 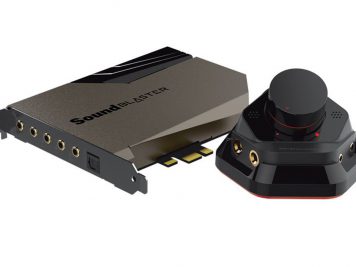 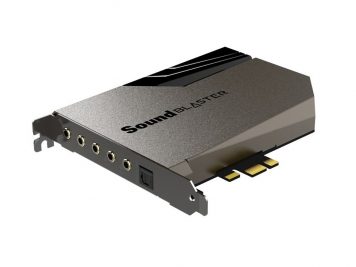 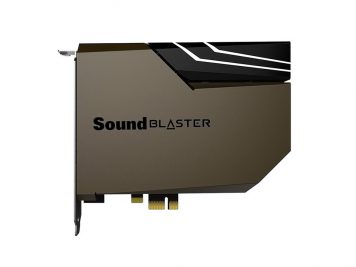 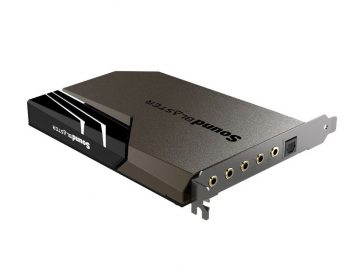 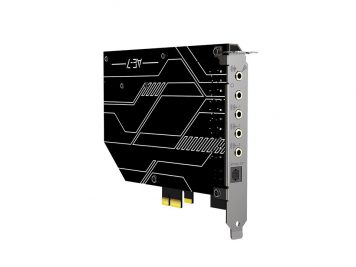 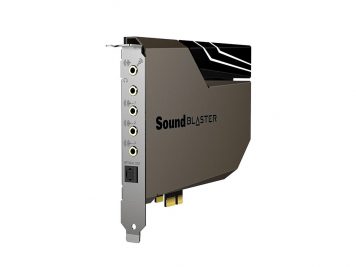 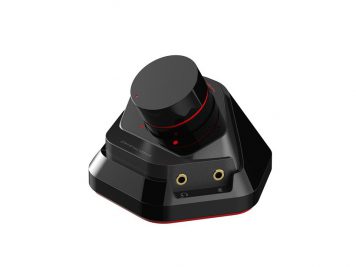 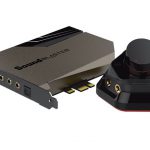