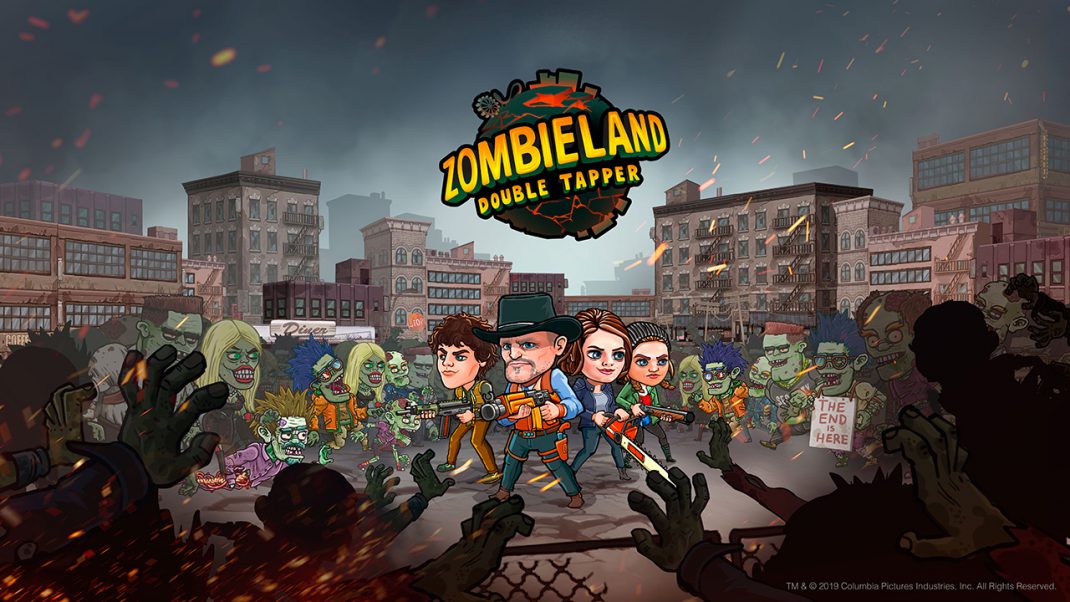 A wacky road trip through iconic American locations that have been overrun by the undead, the upcoming Zombieland: Double Tapper idle RPG will feature a large roster of heroes to collect, upgrade and customize, including familiar faces from the films. Players will have no excuse not to “nut up or shut up” when armed with a huge arsenal of unique weapons that offer fun and creative ways to dismantle hordes of zombies.

“We are very excited to bring the Zombieland universe to mobile devices,” said Paul Joffe, vice president, Sony Pictures Television Games. “The game will provide hours of entertainment for fans of the Zombieland franchise, as well as anyone who enjoys killing hordes of undead.”

“We’re thrilled at the opportunity to display our skills and dedication in co-developing a title with such a beloved franchise,” said Samir El-Agili, president of Tilting Point. “At Tilting Point, we’re confident in our UA funding and expertise, best-in-class AI tech, and deep understanding of free-to-play mobile games to ensure success for Zombieland: Double Tapper and to provide a game players everywhere will love.”

“Sony Pictures Entertainment has given us the opportunity to explore the Zombieland universe in time for this fall’s highly-anticipated sequel,” said Daniel Nay, co-founder and CEO of Metagame Studio. “As our fans know, Zombieland is the perfect match for our sense of humor, and we look forward to bringing them another outrageous game.”

For all the latest information when available and to pre-register for the Zombieland: Double Tapper!, visit Zombielandgame.com and the Google Play Store.