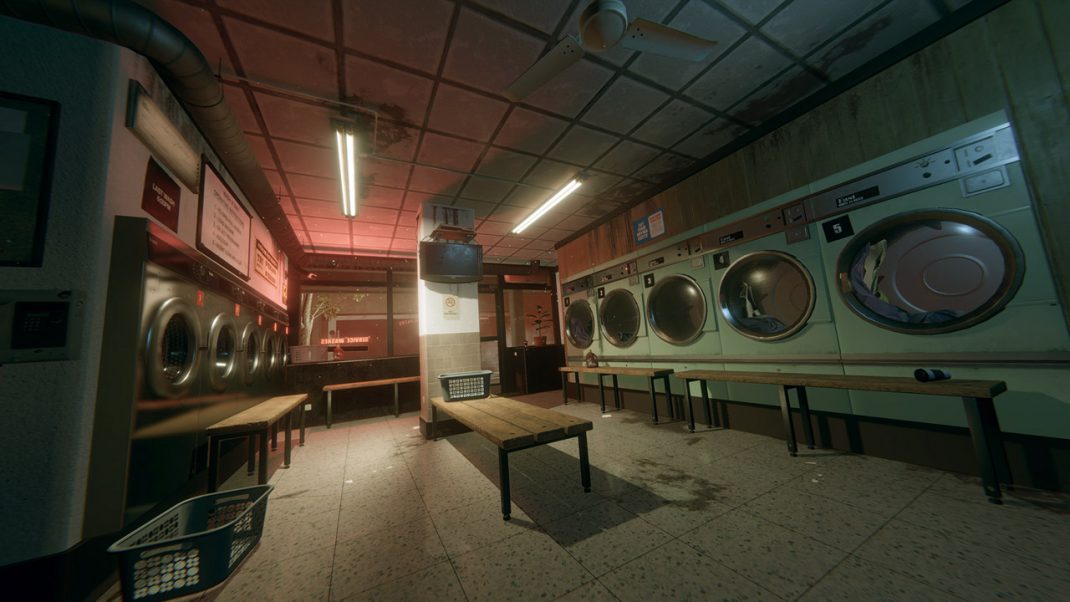 While at the San Diego Comic Con, I got the chance to go hands-on with Maze Theory’s upcoming Doctor Who: The Edge Of Time. The VR game puts players in the role of the doctor as they try to save the fabric of reality itself from a deadly threat. Throughout the experience, players will be able to travel to a number of locations and take on a variety of tasks to accomplish their goals.

During the demo I experienced, I had to build a locator device so that the TARDIS could materialize at my location. While doing so, I utilized the Oculus Quest’s controllers to manipulate items and place them together to build the device. The Sonic Screwdriver does get to be used and is equipped from a belt pouch. As any self-respecting Whovian would expect, it does do some really cool things during the demo and I am very interested to see how it is utilized throughout the entire gameplay experience. Object manipulation was very smooth and, despite the demo basically being one of the “scavenger hunt” variety, was satisfying and features some nuance, what with having to use the screwdriver to affect the environment to reach particular items.

The demo only took about four minutes but that wasn’t an issue given the long line to try it at what is one of the world’s busiest geek-focused events. The VR itself will support both free motion as well as teleportation style movement, and will play exceedingly well both while seated as well as room scale environments. Maze Theory has never made a VR game before but, from what I can tell, they are doing a really good job crafting an immersive Doctor Who experience. Doctor Who: The Edge of Time VR launches this September on the PlayStation 4 as well as Oculus and Windows PC platforms. You can find out more about the game at its official website.