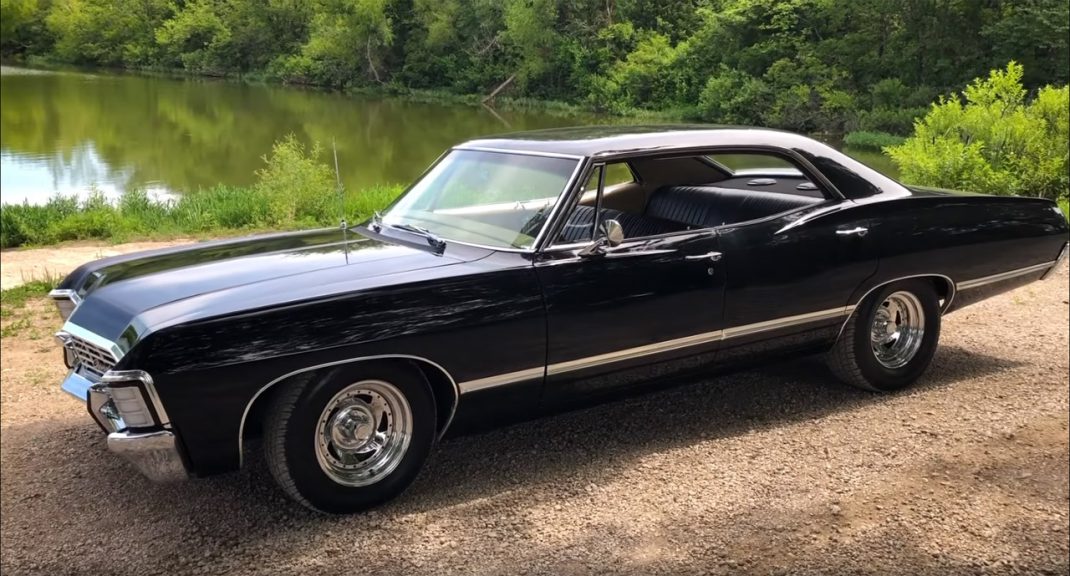 SAN DIEGO and BURBANK, Calif. (July 21, 2019) — While Supernatural stars and producers recounted stories of “the road so far” in the long-running hit drama’s final Comic-Con appearance in a packed Hall H on Sunday, one lucky fan will be looking at “the road ahead” after winning a fully restored 1967 Chevy Impala — Sam and Dean Winchester’s signature car for the life of the show’s 15 seasons. The surprise announcement was made toward the end of the show’s panel session, following an epic tribute video to the beloved iconic car narrated by Supernatural’s own Jim Beaver.