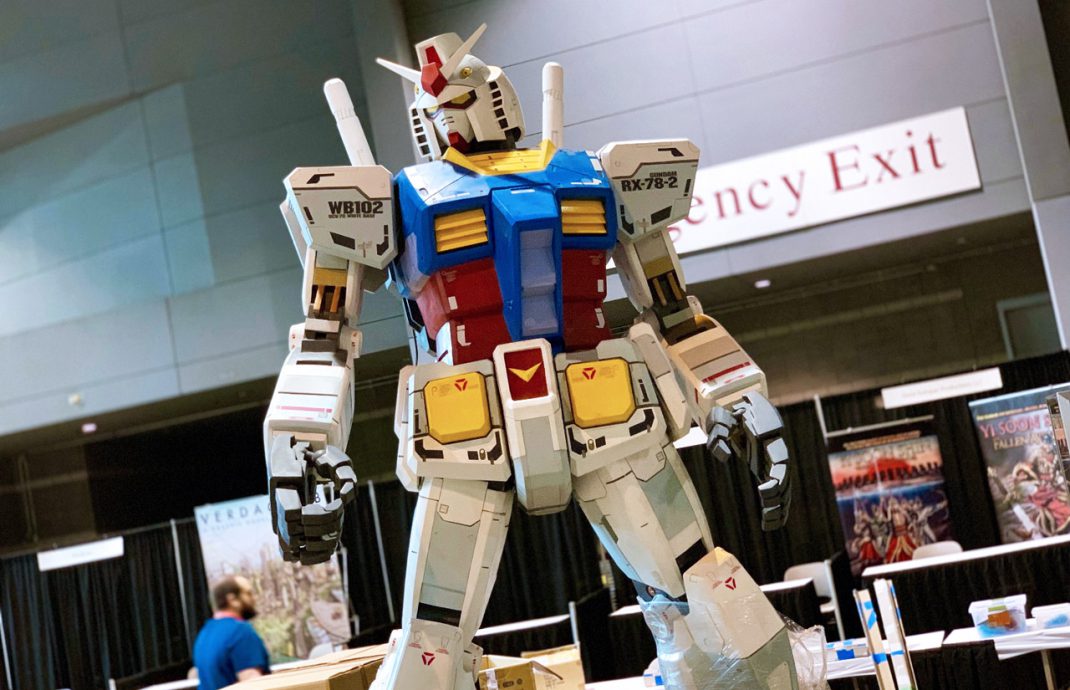 Anaheim, CA, July 11, 2019 – Bluefin, a Bandai Namco group company and the leading North American distributor of toys, collectibles, and hobby merchandise from Japan and Asia, with a wide array of exhibits and special show exclusives that will be spread across multiple booths throughout the main show hall.

Comic-Con International is one of the nation’s largest comic book, science fiction, and pop culture events, and will take place July 18th–21st at the San Diego Convention Center, in San Diego, CA. Complete details are available at: comic-con.org.

Attendees are invited to visit Bluefin brands at the following booths:

This year, BLUEFIN and other BANDAI NAMCO Group companies will showcase an interactive Gundam Booth. Located on the Main Show Hall, the “Gundam 40th Beyond” Booth (#3529), will be a key presence this year and will celebrate the 40th anniversary of the launch of the original Mobile Suit Gundam anime series. It will highlight upcoming and existing Gundam products from renowned BANDAI divisions including BANDAI SPIRITS Hobby (GUNPLA), Tamashii Nations (Action figures), Shokugan (Small toys) , Gashapon (Capsule and small toys), BANDAI Apparel and BANDAI NAMCO Entertainment (Mobile game / Console game). 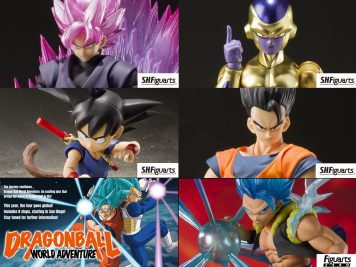 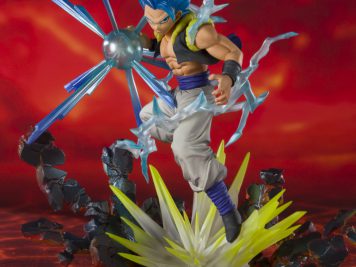 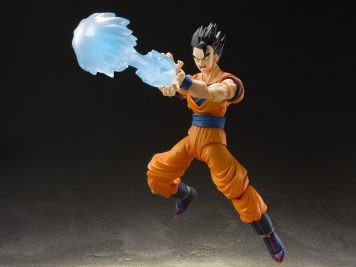 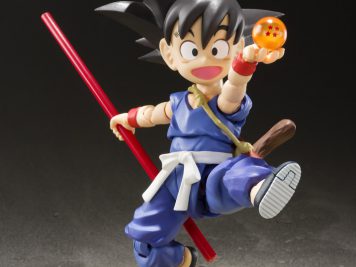 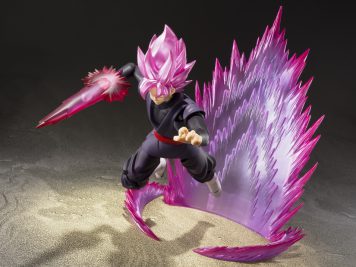 Celebrate the enduring popularity of the world’s most popular (and destructive) radioactive dinosaur. Catch a special 2019 Convention Exclusive Edition of the Godzilla Deluxe Vinyl Figure which depicts Godzilla as he appeared in the original 1954 film. Also catch special Godzilla displays throughout this booth sponsored by Toho., Ltd. and Bandai America, Inc.

From Bandai the 65th Anniversary 1954 Godzilla Deluxe Vinyl Figure (2019 Convention Exclusive) is an authentic recreation of the iconic kaiju that introduced Godzilla to the world in the 1954 Toho film Godzilla.  This highly detailed 2019 Convention Exclusive Godzilla features accurate sculpting in a limited-edition translucent flake vinyl with added paint treatments for enhanced realism. The exclusive package is a displayable window box with premium sleeve. Figure stands 6.5 inches tall and is officially licensed by Toho Co., Ltd.

Booth #3545 will be dedicated to Tamashii Nations and will be where a variety of exclusives from the Dragon Ball World Adventure will be available for purchase. Attendees will need a reservation from SDCC to purchase these exclusives, but we will also be bringing a wide variety of other Tamashii Nations’ items from Dragon Ball, Star Wars, Marvel and many more.

Cammy is a clone created by Shadaloo to be an elite soldier. She lost her memory, and was found by the British Special Forces unit Delta Red. Though she now dedicates herself to destroying Shadaloo, there are still those who doubt her, fearing that she’s a Shadaloo spy. Cammy tries to get on with her new life, with the support of her Delta Red members. The Comic Con Exclusive is adorned in her Player 2 Green Outfit.

Guile is a Major in the US Air Force who debuted as one of the original selectable eight characters in the 1991 Street Fighter II game. He is one of the most popular character used in the history of the game. Guile is well known by his signature tall flattop haircut and unique fighting style which combines Martial Arts and Pro-Wrestling. His iconic moves are Sonic Boom and Flash Kick. This figure features a brand new custom developed body. The Comic Con Exclusive is adorned in his Player 2 Blue Outfit.

Now, face the mighty Bison!” “Bow down before my Psycho Power!” Featured in Street Fighter V, M. BISON (named VEGA – in Japan) is the primary antagonist and the most iconic villain in the Street Fighter series. Storm Collectibles presents this M. Bison SDCC exclusive in his Player 2 Blue Battle Costume with the new facial design from Street Fighter V: Arcade Edition.

Sagat is from Thailand and a 7-foot-tall Muay Thai expert fighter known for his incredible power and long-reaching attacks. He is one of the four Grand Masters in Street Fighter II. Sagat lost his eye during a fight with Dan Hibiki’s father, Go and the massive scar on his chest is a constant reminder of Ryu’s victory. His signature moves are Tiger knee crush, Tiger shots and Tiger Uppercut. The Comic Con Exclusive is adorned in his Player 2 White Trunks Outfit.

A massive 9-foot-tall RX-78-2 Gundam statue will be stationed inside the booth for photo opportunities.