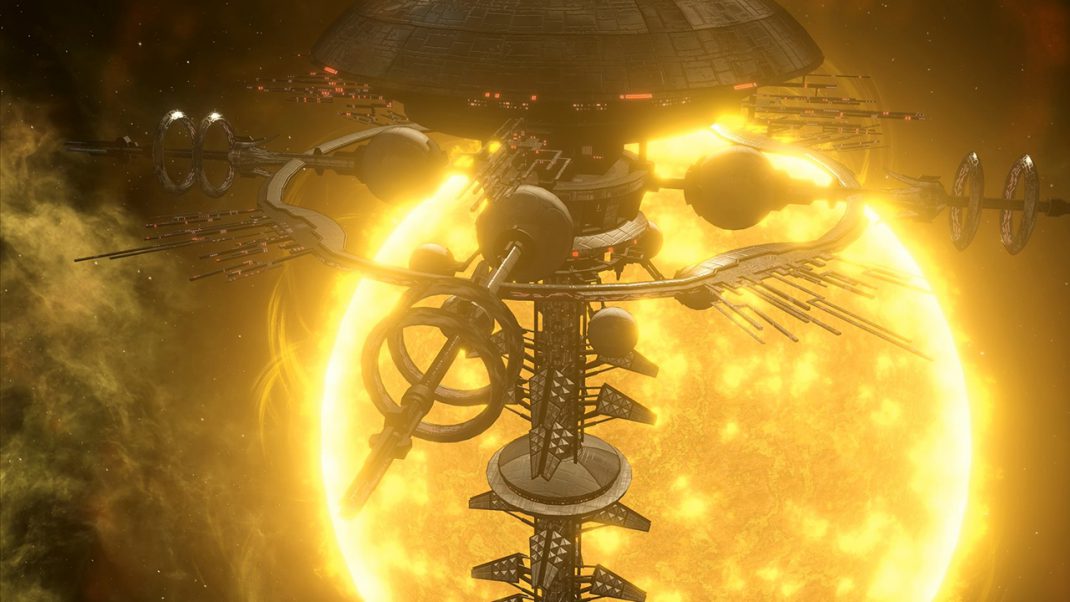 STOCKHOLM – Jun. 6, 2019 – Paradox Interactive and Tantalus Media have today announced that Utopia, the anticipated major expansion for Stellaris: Console Edition, will launch on August 13th. This expansion includes new customization features allowing players to greatly diversify their empire options and truly create a space nation of their own.

Ascend to a higher plane with a trailer here:

Featuring the same deep strategic gameplay as Paradox’s original Stellaris, with rich and diverse alien races and emergent storytelling, Stellaris: Console Edition puts the complexity of the galaxy at your thumbsticks. Whether you’re exploring the unknown, discovering the mysteries of the universe, or conquering it for the glory of your empire, console players have more inter-galactic strategy awaiting them than ever before.