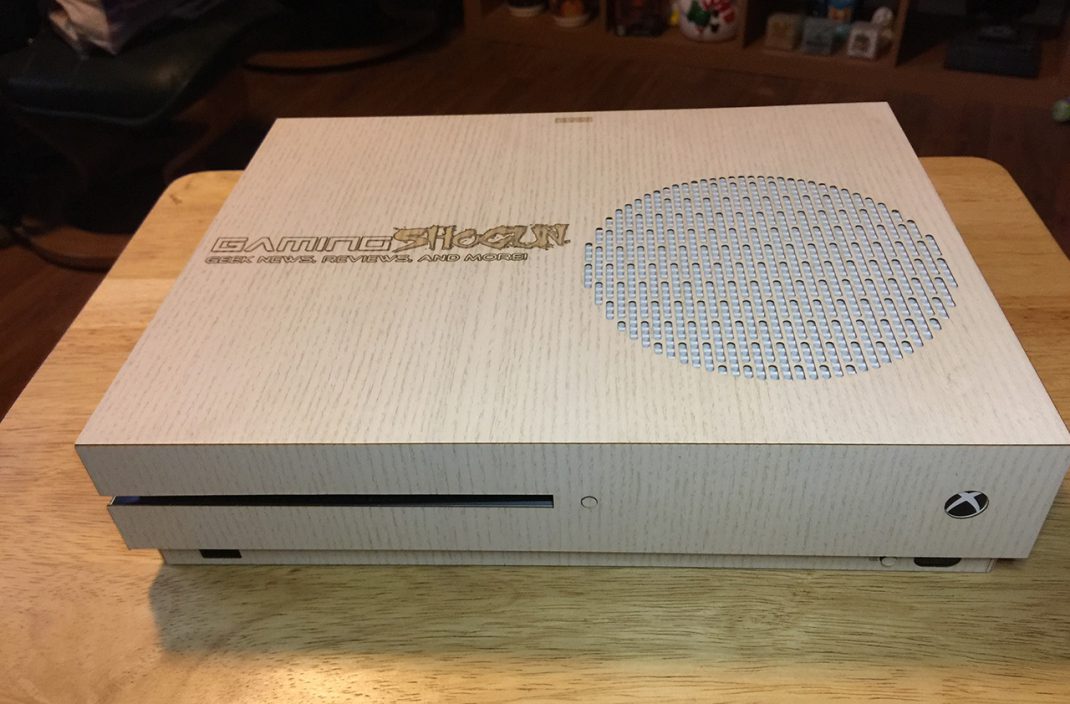 Starting as a Kickstarter project, Toast was able to crowdsource their first laser in 2012 and have been running full speed since then, adding more and more items that they were able to custom cut and etch with lasers. Based out of Portland, Oregon they are a family business dedicated to having fun while making cool products. They even have a wooden mascot named Justin Beaver. When my Toast arrived the first thing I did was read all the instructions prior to assembly. That is because until you get the pieces in place the kit is very fragile, thinner than those balsa wood airplanes of my youth by far. As long as you read and try to follow the instructions, the company has a “butterfinger” clause in case you break your kit or make an irreversible mistake when placing the parts. I can have really shaky hands sometimes so I was a little nervous starting the setup but even my wiggly hands managed to pull it off.

Each piece has the show outside and a backing that is completely covered with 3M adhesive, guaranteeing it won’t just fall off over time. 3M is very assuring for such a purpose but it tends to cause the butterfinger moves or close calls. As you lay down the pieces you need to do it in their precise order so the seams match up and you want to double check where you are putting the pieces to make sure they are precisely in place before you push it down solidly. Once you push it down it is only a matter of moments before the sticky side is semi-permanent in its spot, meaning you might get lucky taking the part back off using the recommended tips but odds are the wood piece won’t survive the removal and replace. Surprisingly I didn’t need to contact them about getting a new piece since I managed to place all of them perfectly shakes and all. 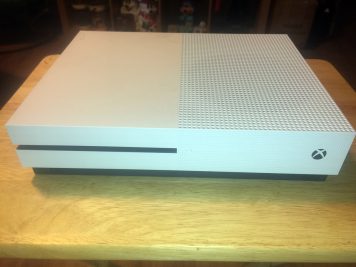 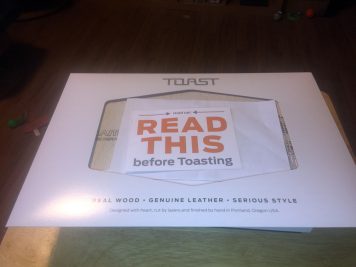 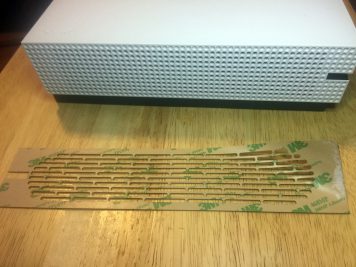 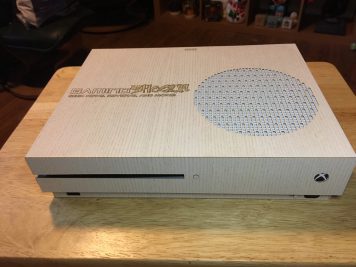 Though the pieces aren’t very thick and are practically as light as a feather it is surprising how detailed their laser etching is. I chose the GamingShogun logo since most of the review games I play on a console are played on that one (including three at the time) so I figured it should be the nicest looking system. The etching turned out absolutely beautiful and made me immediately wish I had one for my PS4 next to it so they could have the class of Toast. I’m even considering getting a gaming laptop cover with my Halloween and hockey IIOY? Twitter and FB account that travels with us a couple of months each year as well as getting a lot of use at home. It just adds a level of sophistication.

Care needs to be taken when putting your Toast kit together but as long as you are patient and careful the results are terrific and manages to elevate the class of whatever it is put on. If you have your system out on display or you want your cellphone to look really nice or you want your logo to be display on all sorts of products then the Toast Team are the folks for you, they even have custom wooden stickers. Personally I plan to have my Toast cover stay on my Xbox One for all it’s years that I will keep it, and I hope to Toast more items in the future. 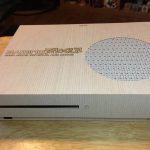