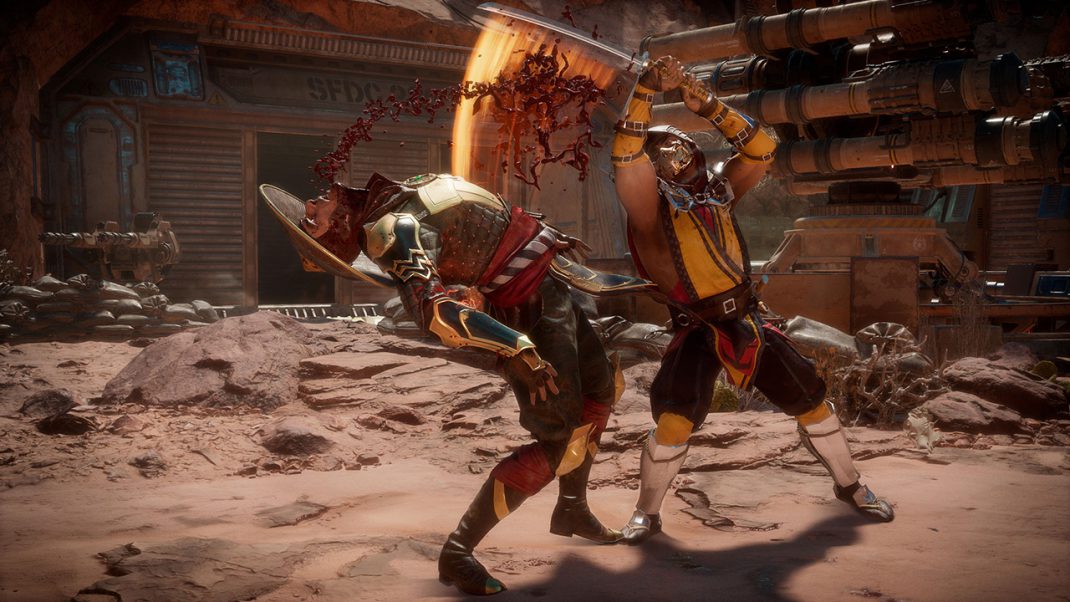 Mortal Kombat 11 follows the events of Mortal Kombat X and introduces a time-bending narrative bringing together iconic characters from different Mortal Kombat eras, along with various franchise-first fighters, culminating in the ultimate generational clash as current characters collide with their past selves. Mortal Kombat 11 also debuts the innovative Custom Character Variation System, which offers nearly infinite customization options for players, providing a deeper and more personalized experience than ever before.

“After more than 25 years, the Mortal Kombat franchise has never been more relevant and continues to get stronger, thanks to the talented team at NetherRealm Studios and the passionate community,” said David Haddad, President, Warner Bros. Interactive Entertainment. “With today’s launch of Mortal Kombat 11, the NetherRealm team has created the most personalized Mortal Kombat experience yet, coupled with best-in-class gameplay, iconic characters and an immersive, cinematic story that is sure to excite both fans and new players.”

“The entire team at NetherRealm Studios has been hard at work on Mortal Kombat 11, and we’re excited to see players around the world finally get their hands on the game,” said Ed Boon, Creative Director, NetherRealm Studios. “Mortal Kombat 11 introduces more ways to customize your favorite fighters than ever before, new gameplay modes, franchise-first characters and of course our time-bending new story that both fans and new players will enjoy.”

In Mortal Kombat 11, the story continues as Raiden’s defeat of the evil Elder God, Shinnok, has drawn the ire of Kronika, the Keeper of Time, and upset her desired balance between good and evil. To restore stability in the realms, Kronika has only one option – rewind time to its beginning and restart history. Through the immersive story mode, players take on the role of various fighters from past and present Mortal Kombat eras, who must join forces to defeat Shao Khan’s Outworld armies and solve the temporal crisis at stake.

Mortal Kombat 11 is packed to the brim with multiple modes for all players, including the Towers of Time, which builds upon NetherRealm’s past gameplay experiences and allows players to test their skills through various challenges, providing more ways than ever to continue the fight. The Krypt also makes a return as part of Shang Tsung’s mysterious island, allowing players to explore and interact with the environment in new ways, while unlocking rewards that can be used in other modes of the game.