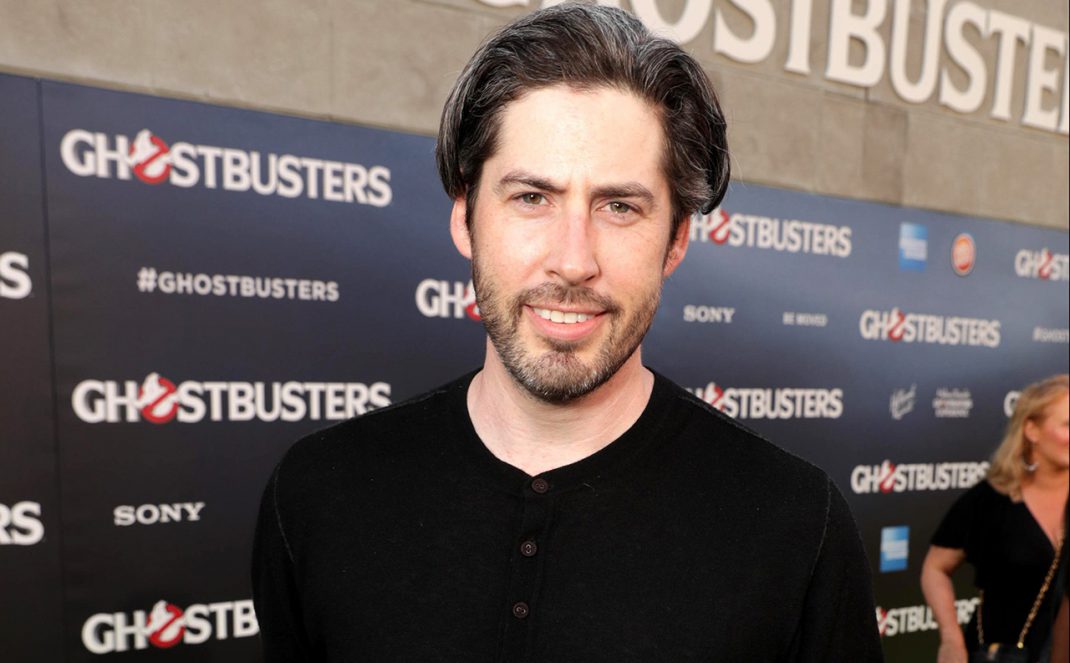 CULVER CITY, Calif., April 10, 2019 — As fans get ready for a new chapter of the Ghostbusters universe, attendees of the first-ever Ghostbusters Fan Fest, presented by Wizard World, will hear from Jason Reitman, the director and co-writer (with Gil Kenan) of Sony Pictures’ upcoming 2020 Ghostbusters film, on the famed Sony Pictures Studio Lot this June 7th and 8th in Culver City, California. With Ghostbusters (1984) stars Dan Aykroyd (Dr. Raymond Stantz), Ernie Hudson (Winston Zeddemore) and director and producer Ivan Reitman already slated to attend the event with several other stars from across the franchise and a bevy of themed activities, it’s the ultimate, once-in-a-lifetime celebration of everything Ghostbusters.

“I am thrilled that my role of Brownstone Boy #2 will finally be given proper recognition. Might also chat about the upcoming Ghostbusters film,” said Reitman.

Reitman is a four-time Academy Award® nominated filmmaker. He made his feature film debut with the 2006 Sundance hit Thank You For Smoking. Reitman notably earned Academy Award® nominations for directing Juno and Up In The Air, the latter of which earned him a Golden Globe® Award, WGA Award and BAFTA Award for Best Screenplay. Other films include Young Adult, Tully, and The Front Runner. Reitman also produced four seasons of the Hulu comedy series Casual through his Right of Way Films. He also executive produced the Academy Award®-winning film Whiplash,Karyn Kusama’s Jennifer’s Body and Jean-Marc Vallee’s Demolition.

Jeffrey Godsick, EVP, Brand Management and Global Partnerships, Sony Pictures Motion Picture Group said: “We’re excited to be collaborating with Jason Reitman on this new chapter in the franchise. This will be a unique opportunity for fans to get a sneak peek of Jason’s vision for the film. The Ghostbusters Fan Fest is shaping up as a can’t-miss celebration of Ghostbusters and we couldn’t be more pleased that Jason will be such a big part of it.”

John D. Maatta, CEO of Wizard Entertainment said: “We will continue to bring additional value to fans to ensure the greatest Ghostbusters experience imaginable on June 7 and 8 on the Sony Pictures Studio Lot. Adding Jason to Ghostbusters Fan Fest is the next big step and one that fans will be excited to hear about.”

Following the event on June 7-8, Wizard World will continue its Ghostbusters touring experience at its conventions throughout the country featuring a pop-up shop featuring exclusive Ghostbusters merchandise. Details will be linked at www.wizardworld.com.

Tickets for the premier event are on sale now at https://tixr.com/pr/gbffpr/12066. Packages range in price from a just added $149.99 general admission ticket to $1499 for the ultimate VIP experience, with autographs and photo ops included in some packages.

Fans can learn more about the Ghostbusters Fan Fest presented by Wizard World at http://www.ghostbusters.com/news/ghostbusters-fan-fest.