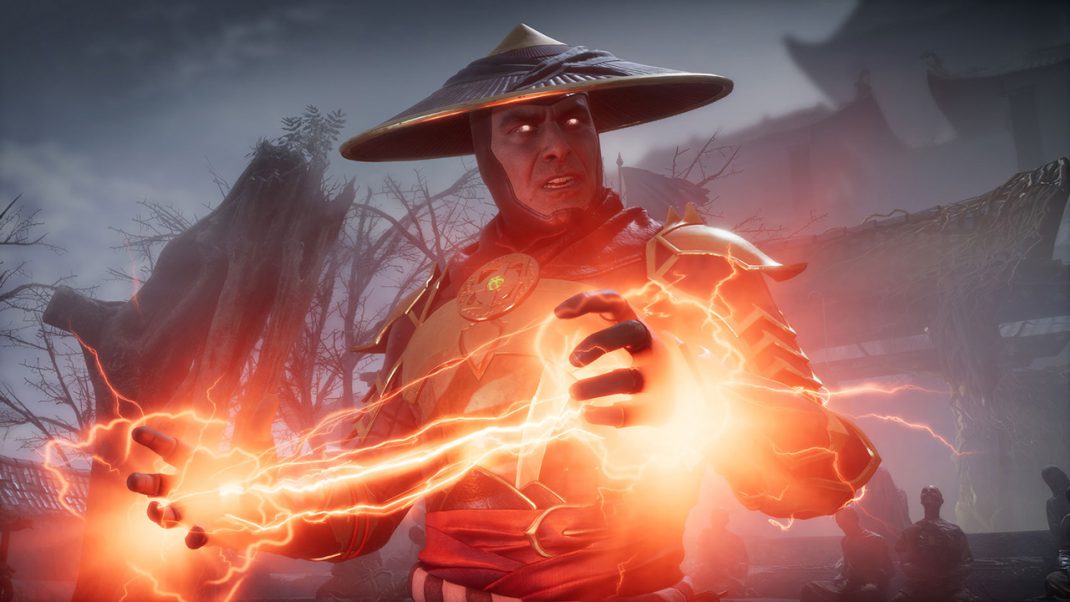 There wasn’t much accessible in the beta for Mortal Kombat 11, but there was enough to give me the impression of the type of game that Mortal Kombat 11 is shaping up to be.  We were able to access five characters (Baraka, Jade, Kabal, Scorpion, and Skarlet) in three areas of the game:  Solo Ladder, Online, and Customization.  Everything else was offline for the beta, so we didn’t get to see anything of the story line, the Krypt, or the gear system.  The Customization was the biggest change in the MK franchise from the last game, so let’s start there.

Mortal Kombat 11 will offer different ways to customize your fighter, from the merely cosmetic, to what special moves your character has.  While not everything was unlocked during the beta, what I got to see what exciting in itself.  We had four slots in the beta per character to customize the look, the intros, the outros, and some of the special abilities.  You have three item slots per character that can be augmented during the full release of the game.  For Scorpion, you could change his face mask, his swords, and his spear to different aesthetics.  You can also change the overall look of the character and the color of the costume, but these selections were connected.  You could change Jade’s skin color from dead to alive by changing the base costume she was in. 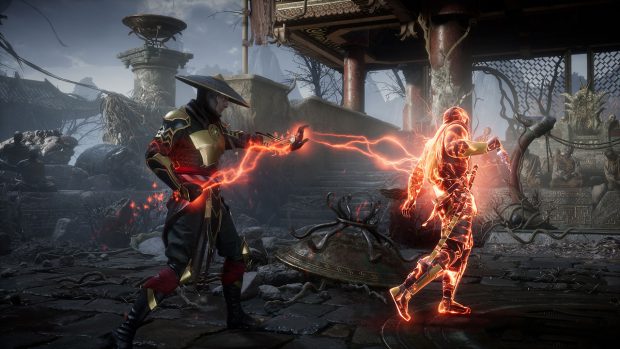 You then got to change the intro and the outro of your character for each match, along with some of the special abilities that your character had.  For the abilities, you have three slots in which to fill.  Some of these abilities will take one slot, some will need two slots, and some had conflicts so they couldn’t be chosen together since they used the same button input.  Scorpion, for instance, would always have his spear and teleport moves, but you could add in a hellfire breath or amplify a move that is already attached to the character.  This level of customization meant that, even if you were in a mirror match, you had no idea what extra powers or amplifications that your opponent had.  Each character felt and looked unique.  I was really impressed with the depth and ease of this system. Honestly, this system that NetherRealm has devised so far for Mortal Kombat 11 has me very excited to explore and play with.

While we only had two options in the beta, either Solo Ladder or Online, I was able to get a great feeling for the upcoming game play of Mortal Kombat 11.  The matches will feel very similar to what they did in Mortal Kombat X, but with little tweaks.  The biggest changes center around the removal of the X Ray System and the introduction of both Fatal Blows and Crushing Blows.  Fatal Blows are the closest thing that Mortal Kombat 11 has to the X Ray System.  A Fatal Blow is triggered when your health hits the 30% mark and can be unleashed by pressing both triggers simultaneously.  This will unleash a combo that, once it hits, is unblockable and will do a significant amount of damage.  Unlike the X Ray Moves, which needed to be charged up by filling the meter, Fatal Blows are used to give the underdog the means to try to level the playing field.  Fatal Blows occur anytime you hit that 30% mark, so you can use them each round if need be.

Crushing Blows, on the other hand, you need to be much more strategic in their use.  A Crushing Blow is a normal move that does additional damage with the addition of a close up shot of the damage that it is doing to your opponent.  This looks similar to the X Ray moves, but only occurs as a one hit combo and does not lead into a series of damaging blows, like the X Ray or Fatal Blows do.  The biggest draw back of the Crushing Blows are that they can only be used once per match, so their use must be very strategic.  Do you use your Crushing Blows to set up a big combo to put away your opponent for good, or do you hold onto them for the next round in case you need to set up a massive come back? 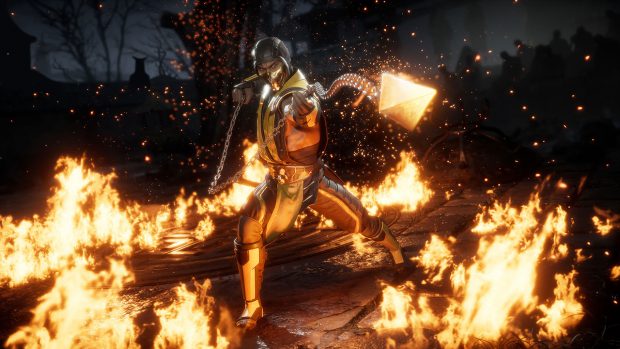 The rest of Mortal Kombat 11 feels very similar to Mortal Kombat X.  The stages all have interaction elements that allow you to shove your opponents face into a cactus, or pick up a speak to impale your opponent with.  Each character can amplify their moves set by using their amplify meter.  You start with two bars that you can use to empower your moves to through in an extra attack or a little extra damage.  The combo system is the same from the last few games, so that will feel very familiar to you.

Fatalities and Brutalities are back and stronger than ever.  Each character has access to 2 Fatalities and 2 Brutalities in the beta.  Honestly, nothing has changed here since the last game.  Fatalities are still pulled off at the end of the match by using a series of directional presses and button presses.  Brutalities can occur when using certain moves when your opponent is near death, and this leads directly to the end of the round by killing your opponent in some gruesome fashion.  As of right now, there were no Animalities or Friendships in the beta, so I have no idea if these are not going to make the final cut, will be unlockable in the Krypt, or hidden by some other means.

The Solo Ladder system is the traditional Mortal Kombat style of solo play.  In the beta, there was the five characters, stacked vertically in a tower and you must face off against each one in order.  You can alter your difficulty before starting the ladder, and could swap out your character between matches.  Online matches were very straight forward as well.  Once you selected the Online match, you were matched up fairly quickly, told to pick a character and a load out, chose a stage and the match begun.  The matches I fought in felt quick and easy to access, without any significant delay or issues in game play.  At the end of the match you had a few options to choose from, like Character Select, Rematch, or Leave. 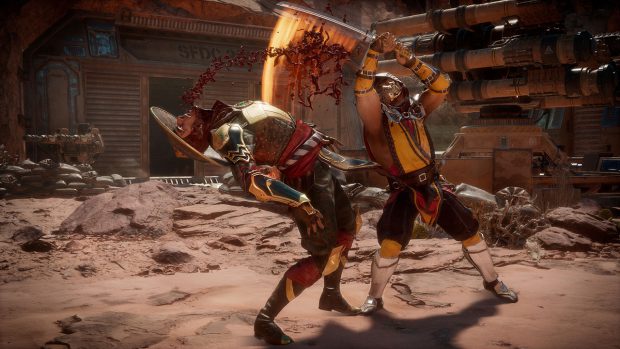 Mortal Kombat 11 is shaping up to be a solid game in terms of game play and customization.  The new tweaks to game play feel right and needed, while I really love the customization options that we are getting for the characters.  Mortal Kombat 11 looks great visually as well.  While there are new features that will change the way you approached the matches from Mortal Kombat X, I feel that these changes are for the better and have made the game much more balanced.  By making the Fatal Blow trigger when your opponent is at 30 % health means that you still have to treat them with caution, like a wounded wolf.  This makes matches that may be one sided, still winnable by the underdog.  Keep this game on your radar folks, it’s building up to be a good one.  Mortal Kombat 11 releases on April 23rd.