Metro Exodus, the latest in the Metro game franchise from 4A Games and Deep Silver, brings players from the post-apocalyptic underground subways of Moscow to somewhere long-thought to be off-limits: the outside world. Taking place after the events of Metro Last Light, Artyom and the rest of the Spartan Order end up going on a gargantuan road trip by way of a locomotive. While it is important to avoid spoilers, that is something you have probably seen in the game’s marketing, trailers, etc so it’s not hurting anything to mention. How the Order gets to this point, and the game’s overall plot, will be kept secret as long as I am writing this review (looks over shoulder for potential assassins). 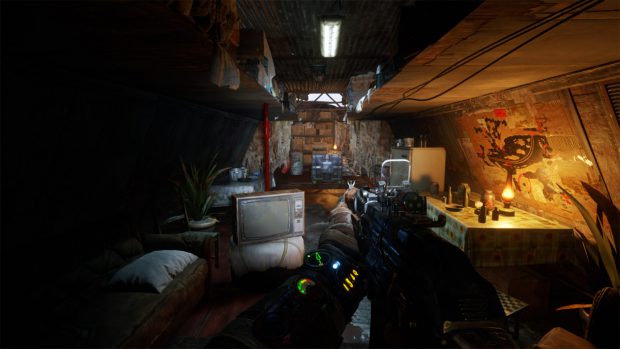 Being that Metro Exodus is the video game equivalent of a “road movie”, you can expect plenty of twists and turns in the game’s storyline as the locomotive rolls on towards various destinations and objectives. Artyom, the player character of Metro Exodus, is still married to Anna while her Father, Colonel Miller is still a hard-nose and often unhappy with Artyom’s choices. This leads to some very rewarding character arcs for all three of them as the story progresses. In contrast to the family drama aspect, the camaraderie of the Spartan Order is also on full display here, and Artyom’s fellow Spartans are really extended family. They would lay down their lives for one another and this friendship and bond gets tested several times over during the course of the game’s plot.

Having a semi-open world design, Metro Exodus’ various destinations serve as mini campaigns all their own, however they do build on one another and cannot be experienced in any other sequence than the plot allows. In many ways, it’s a terrific bonding of a single player story and open world design. The various destinations all have their own unique biomes and offer up interesting opportunities (and dangers) all their own. Throughout the journey, Artyom will be able to modify his weapons and equipment via a crafting backpack and, to a greater extent, workshops found along the way. Enemies and boxes encountered will have crafting materials which can be used to create medkits, air filters, ammunition, and more. New weapon components can usually be found on non-player characters that you kill. The customization is excellent and I loved being able to craft my perfect loadout depending on what my objective was. Did I need suppressors or long, extra damage-dealing barrels? A submachine gun or a shotgun? All these choices and more are to be found in Metro Exodus’ customization system. 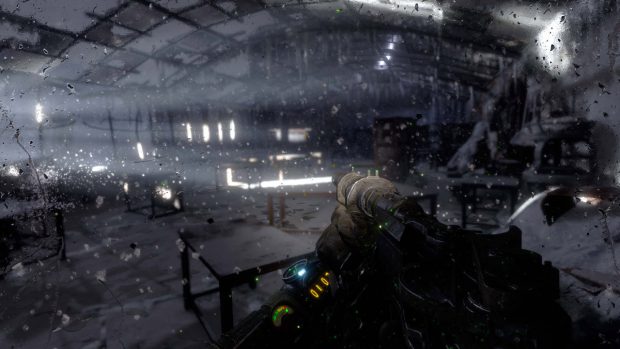 Visually, Metro Exodus is beautiful with amazing environmental detail and believable character animations. 4A Games did an outstanding job at conveying the beauty (or horror and despair) of each of the game’s locations. Frozen wastes, deserts, forests, and more – the game pulls it all off perfectly. Metro Exodus is no slouch in the audio department either, with outstanding sound effects and great voice acting. The biggest issues with Metro Exodus are the sometimes wonky control moments – whether it be strange sluggishness or having to move back and forth quickly to find the “sweet spot” to open a door or container. Aside from this, I have next to nothing negative to say about the game and its story had me on the edge of my seat from beginning to end. Moreover, the game’s conclusion had me hoping for new locations and missions for the Spartan Order to visit and explore. I am crossing my fingers sales of the game are good enough so that this can happen. Pull up a chair, Comrades, and buy Metro Exodus. It is part shooter, part RPG, part action-drama, and a gaming experience you won’t soon forget. 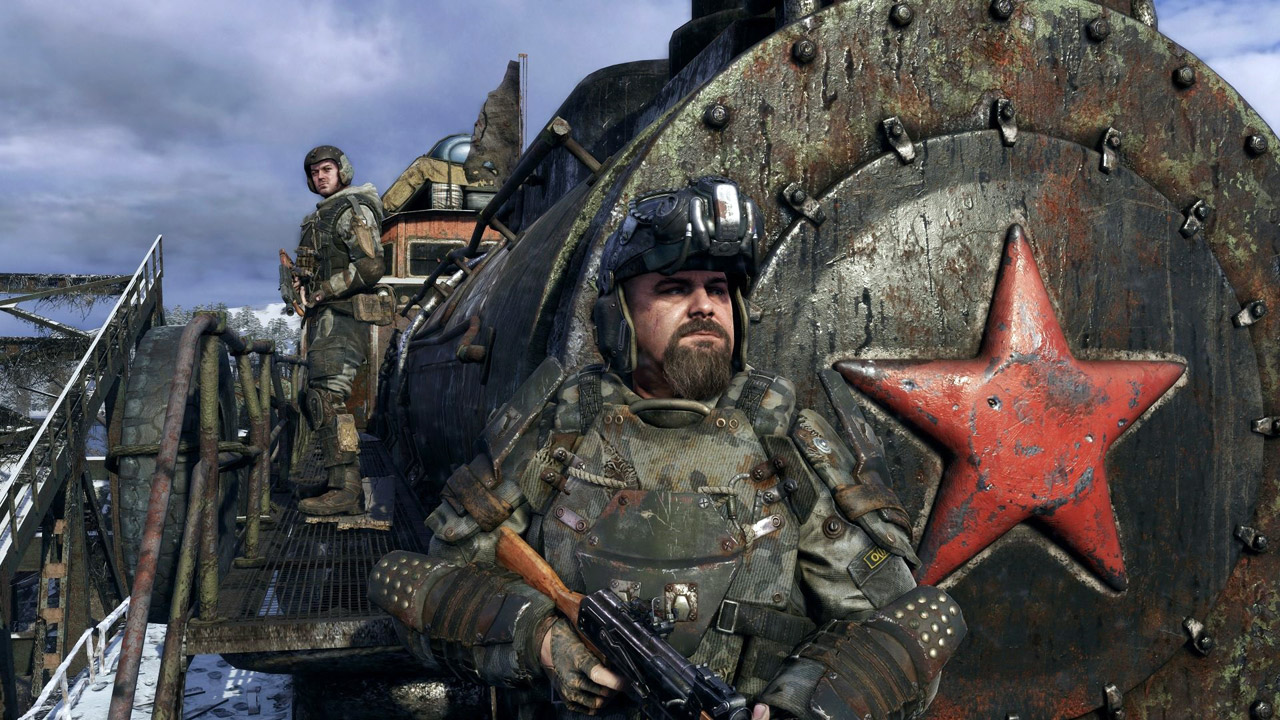