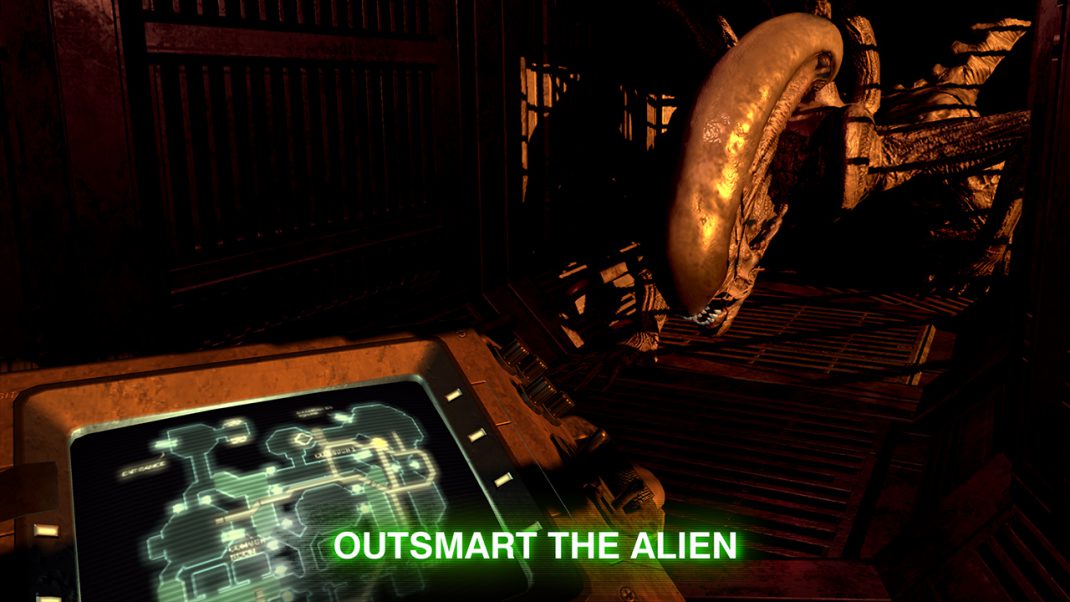 January 7, 2018 – FoxNext Games and D3 Go! today revealed a new chapter in the Alien franchise: Alien: Blackout, a premium survival horror mobile game developed by Rival Games and Theory Interactive that picks up the saga of Amanda Ripley between the films Alien and Aliens.

In Alien: Blackout, players assume the role of Amanda Ripley, trapped aboard a crippled Weyland-Yutani space station carrying a blood-thirsty creature. Players will need to survive increasingly challenging, fear-inducing levels by balancing the controls of the space station’s emergency systems to skillfully guide their crew to safety and avoid encounters with the enemy. The unpredictability of both the mysterious alien and the ultimate fate of the crew will force players to make life or death decisions that permanently alter the outcome of the game

A first look at the heart-pounding action of Alien: Blackout can be found here. 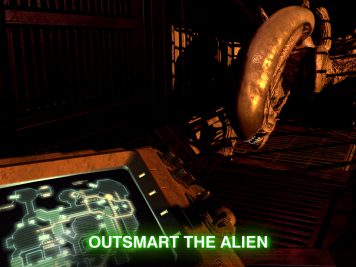 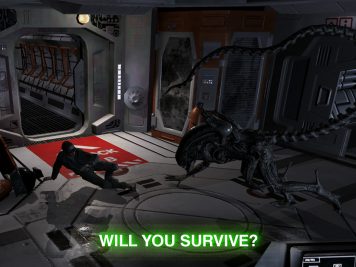 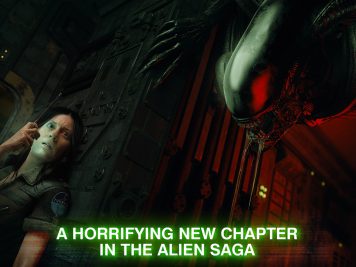 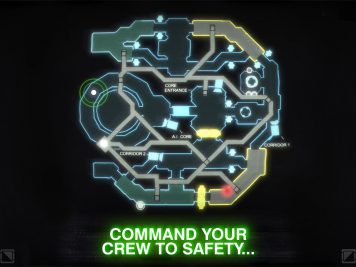 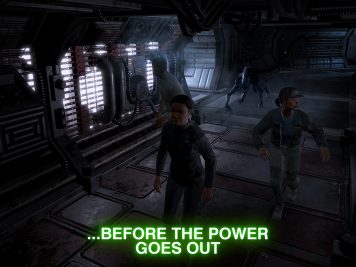