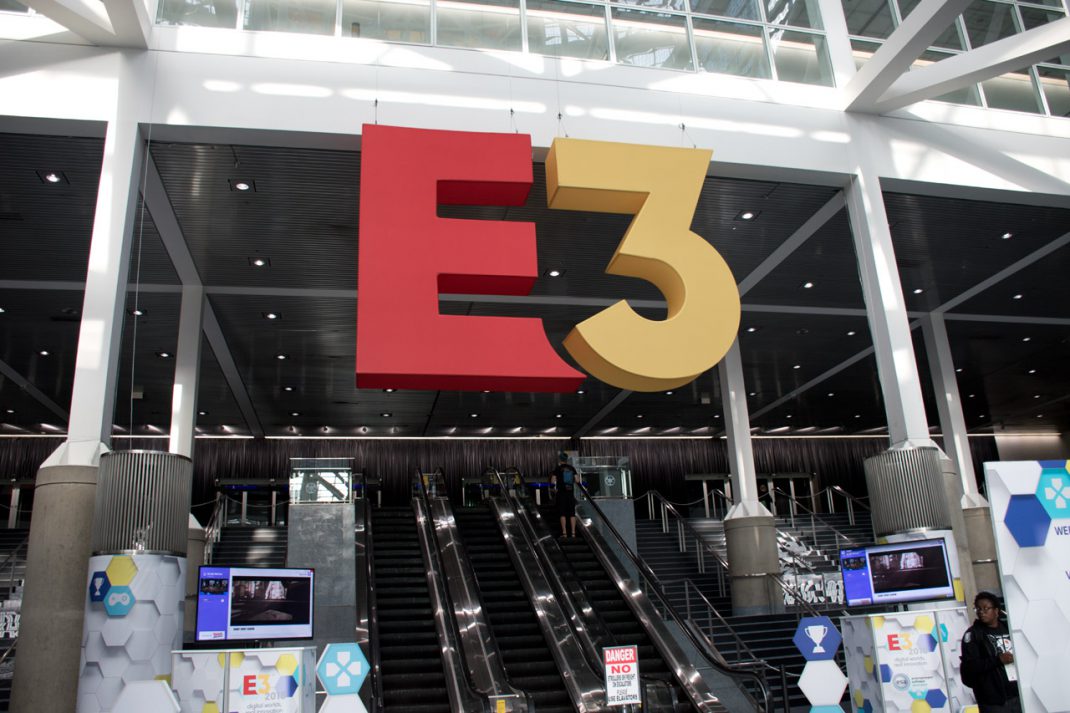 WASHINGTON – NOVEMBER 15, 2018 – After a record-breaking E3 2018, the Entertainment Software Association (ESA) today announced beginning plans for E3 2019. This year’s event will engage attendees and fans through new experiential activations on the showfloor and on social, digital, and online platforms. E3 2019 will be held June 11-13 at the Los Angeles Convention Center, and exhibit space is now available for purchase.

“E3 is an outstanding opportunity for us to share new games and experiences with fans and business partners from across the globe,” said Reggie Fils-Aime, Nintendo of America President and COO. “Every year, we discuss what will be the best way for us to take advantage of the next E3 show in order to bring smiles to people’s faces.”

“E3 is an incredible platform to showcase the vibrancy and creativity of the video game industry. The ESA continues to expand the event’s reach to fans and the industry, both in attendance and online, and we look forward to what’s ahead at E3 2019,” commented Phil Spencer, executive vice president, Gaming at Microsoft.

With an expanded emphasis on featuring never-before-seen content and providing immersive new experiences for attendees, E3 2019 will be unlike any prior E3. In addition, this year’s E3 will include an expanded presence for burgeoning video game sectors, including esports and the independent video game development community.

“E3 2018 broke records, and we sold out of both exhibit space and attendee badges,” said Stanley Pierre-Louis, interim CEO of ESA, the trade association that represents the U.S. video game industry and owns and produces E3. “We are confident that, through the continued creative innovations delivered by our participating member companies, E3 2019 will deliver the same kind of excitement and energy. This year, we’re looking forward to expanding E3 beyond the walls of the LACC and connecting gamers and attendees with incredible video game content throughout the entire LA Live complex.”

“E3 2018 marked the first-ever Fortnite Pro-Am, which brought together people from all corners of the community for the love of the game in support of charitable causes,” said Donald Mustard, worldwide creative director, Epic Games. “We also welcomed attendees into Epic’s largest E3 booth to date, and then threw a Party Royale. Our team made unforgettable memories with players, partners and friends.”