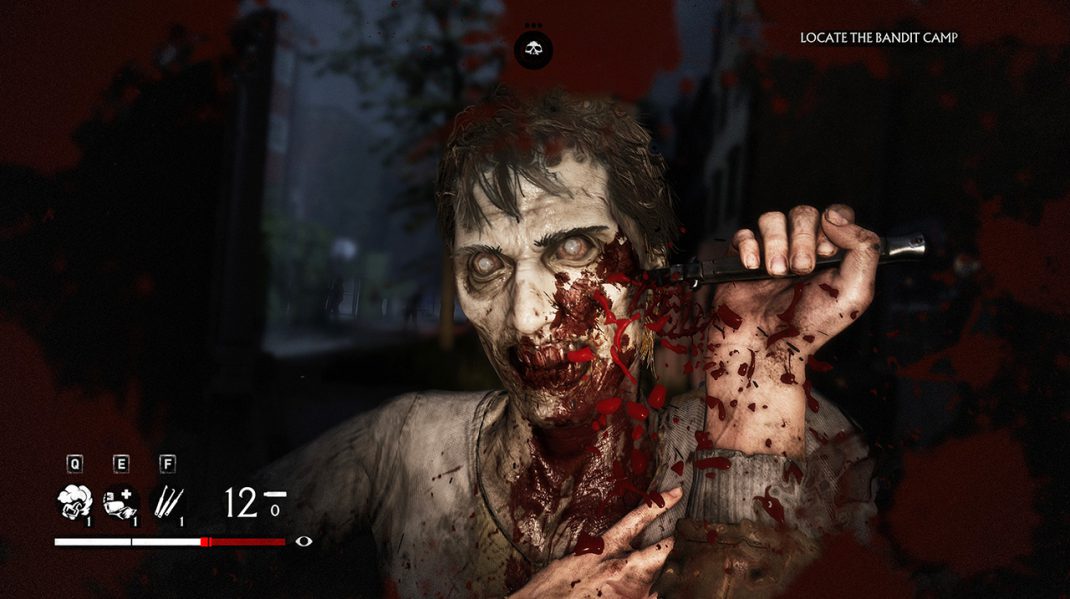 OVERKILL’S The Walking Dead Out Now

STOCKHOLM – Nov. 6, 2018 – Starbreeze, Skybound Entertainment and 505 Games have announced the global release of OVERKILL’S The Walking Dead on Windows PC.

Inspired by Robert Kirkman’s original graphic novels and developed by OVERKILL – A Starbreeze Studio, this new co-op multiplayer action game is available today via Steam for $59.99, including all episodes from the game’s first two seasons of content. Players can also purchase OVERKILL’S The Walking Dead Deluxe Edition, containing the full game, both its first and second seasons of content, the Night Raid Collection cosmetic DLC, a digital artbook, and the game’s digital soundtrack, all for $79.99.

OVERKILL’s The Walking Dead is a four-player co-op shooter where players must band together on a variety of missions to find survivors, secure supplies and survive. Use stealth to evade enemies tactically, or dismember walkers limb from limb with brute force and firepower. Each of the game’s four playable characters has their own special abilities, skill trees, squad roles, play styles and background stories.

As part of Anderson Camp, players will team up with other survivors to confront the challenges and horrors of post-apocalyptic Washington, D.C. The first season of 10 episodes, available in full at launch, features new areas of the city to explore, unique characters and weapons to encounter, and action-packed battles to overcome. The second season of episodes will begin with the game’s first major content update later this month.

OVERKILL’s The Walking Dead will arrive on the PlayStation®4 computer entertainment system and Xbox One around the world in February 2019. Console pre-orders are available now digitally and at most major retailers.