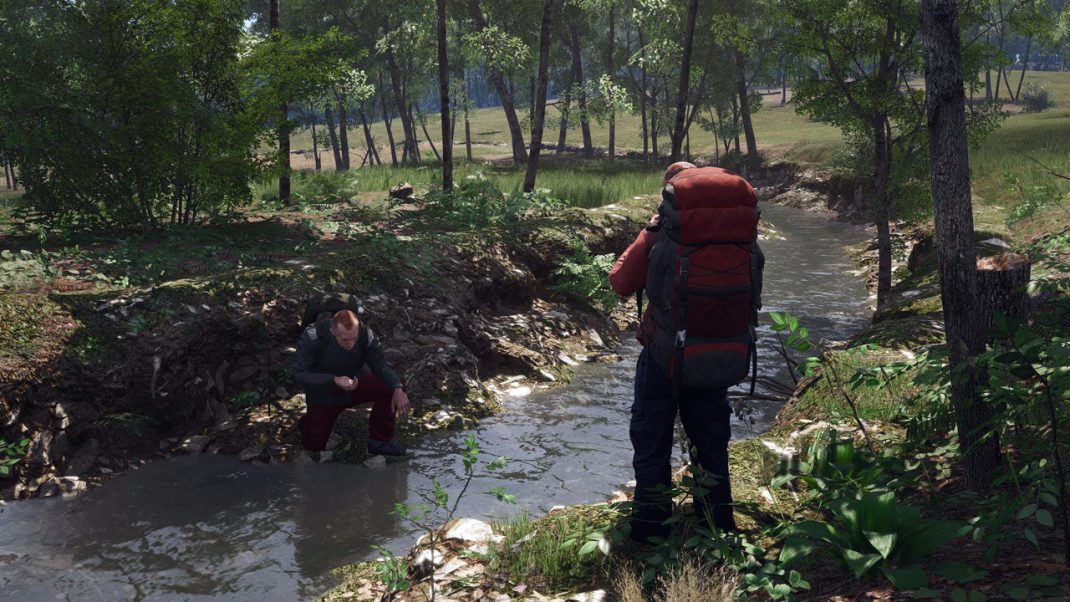 SCUM aims to evolve the multiplayer open world survival game with unprecedented levels of character customization, control and progression, where knowledge and skills are the ultimate weapons for long-term survival. Combining the methodical planning and management of hardcore survival with optional PvP ‘network events’ available to everyone at any time, SCUM strikes a unique balance between complex simulation and intense action in the next generation of survival game.

The small, 20-person team at Gamepires have quietly worked on SCUM for several years, spending the last year testing and refining the game’s systems with a small community of dedicated, core survival game fans. The dev team combined their intense study of the genre and an unmatched attention to detail to create a set of systems and gameplay mechanics that were accessible for newcomers yet complex enough to satiate the most meticulous survival enthusiasts. Players also have to urinate and defecate at regular intervals or suffer the unfortunate consequences.

SCUM is available now on Steam Early Access where Gamepires will spend the next year adding in advanced features, refining current systems, and expanding the metanarrative that will lead the most skilled players to an end game with a way off the island. It’s going to be so tight.