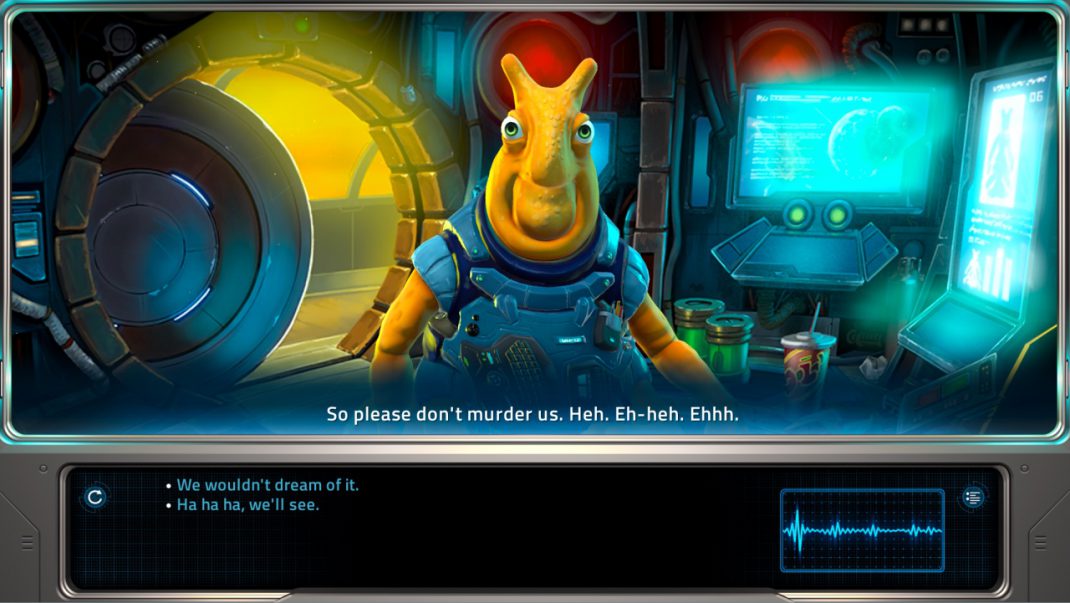 In Star Control: Origins, you explore the galaxy, investigate new worlds, contact new civilizations, and battle hostile aliens. You are the captain of Earth’s brand new, state-of-the-art ship, The Vindicator. Your mission is to gather allies to fight an ancient alien menace that threatens to annihilate the human race.

Adam will be portraying a rogue mercenary commander of the Menkmack who pursues the player on behalf of a mysterious client.

Said Adam: “Great stories matter, and I’m looking forward to being part of the story the Stardock team is telling with Star Control: Origins.”

“Adam has played so many unforgettable characters and earned millions of fans worldwide. We’re thrilled to have an artist of his caliber join the talented team at Stardock to deliver our biggest and best game yet,” said Brad Wardell, CEO of Stardock.

Star Control: Origins will release on September 20, 2018. Users can pre-order the game now at a discounted price and receive instant access to the Fleet Battles beta.

Star Control: Origins is available at a special pre-order price of $34.99 through Stardock, GOG, and Steam. For more information, visit www.starcontrol.com.