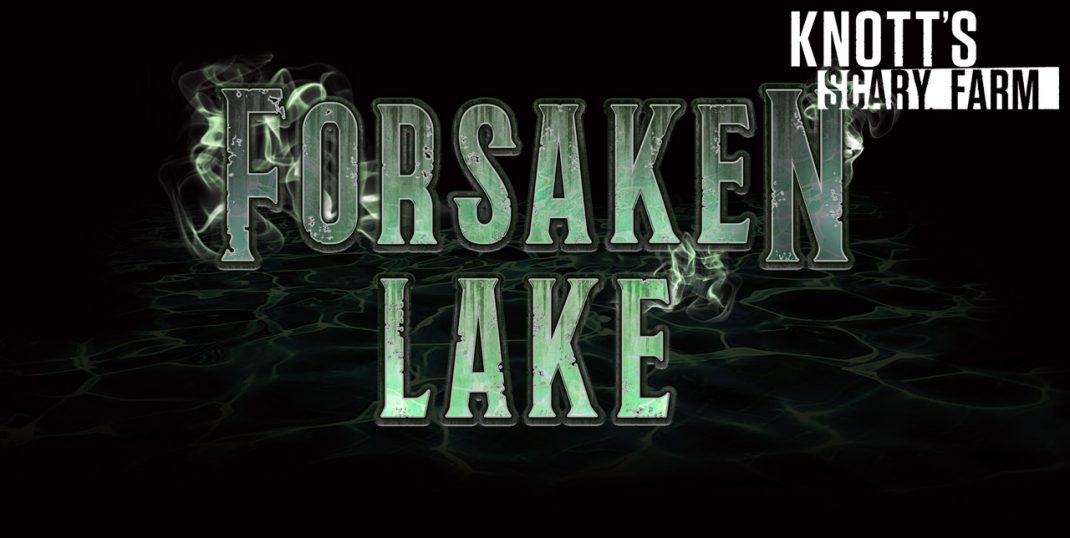 July 28, 2018 – Knott’s Scary Farm, the first and largest Halloween event in Southern California has revealed exclusive and frightening new details for the return of its 46th season during a special appearance at the fan-favorite event Midsummer Scream in Long Beach. The Knott’s entertainment team held an exclusive panel for fans featuring a few of the Scary Farm masterminds including maze and set designers, producers along with costuming and makeup to share insight on what’s lurking in the fog for 2018. The team shared an in-depth look at the collaboration it takes to transform the entire theme park into the eerie world of Knott’s Scary Farm complete with interactive haunted elements and original scares. Here’s what’s coming to Knott’s Scary Farm for this season:

·         The 46th season Knott’s Scary Farm will return with 14 mazes and haunted attractions and over 1,000 monsters lurking in the fog for 25 terrifying nights

·         This year, a new and unearthly scare zone is making its sinister arrival to the park, for the first time the lake underneath Silver Bullet reveals the horrors and creatures it’s kept hidden, until now. Forsaken Lake will unleash gothic creatures, which have been ravaged by the dark and murky waters, as they wander their crypts preying on unsuspecting visitors, looking for victims to drag back to their watery graves.

·         At Knott’s Scary Farm, the park is the attraction and this year it will feature several new upgrades like, freshly new themed landscaping, enhanced ride lighting – HangTime will debut it’s never-before-seen Halloween inspired lighting scheme – plus, there will be a select rollercoasters in the dark and newly enhanced park décor.

·         Ghost Town Streets, Carnevil and The Hollow scare zones will return to terrorize guests every night of Knott’s Scary Farm. The monsters that live within these streets will cover every inch of the park midways, leaving nowhere to hide.

·         There will be a new dance party at Fiesta Village which will feature rhythmic music, performances by a live DJ throughout the night, dancing and sugar skull go-go dancers with Awaken the Dead.

WHEN:     Knott’s Scary Farm will return from September 20th – October 31st. Tickets are now on sale at: https://www.knotts.com/tickets-passes/scary-farm