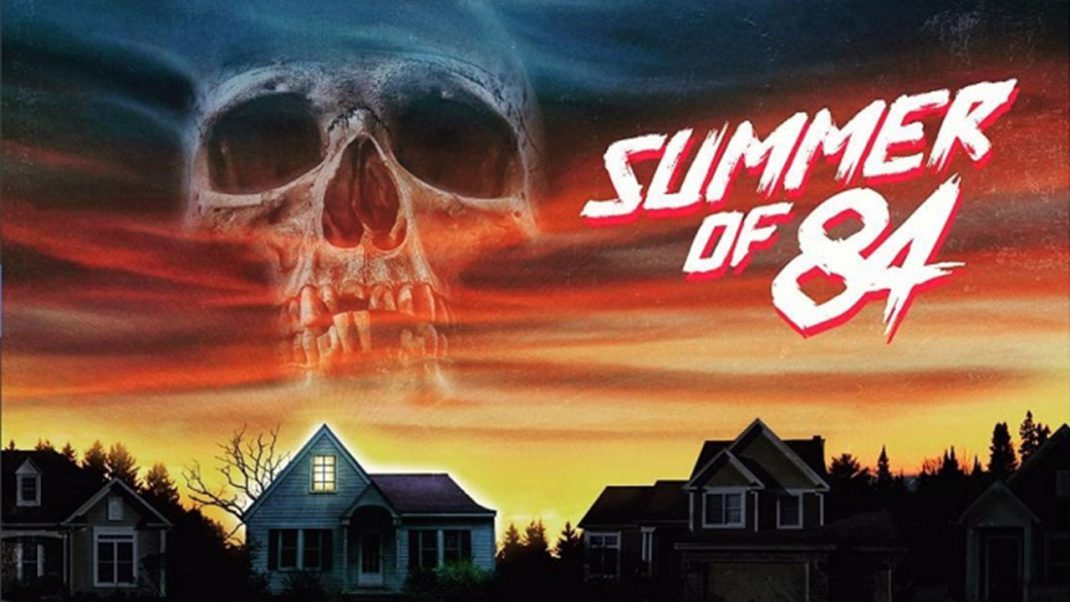 July 23, 2018 – On behalf of Gunpowder & Sky, we are pleased to share with you the first exclusive clip premiere of RKSS’ (Turbo Kid) upcoming film SUMMER OF 84 which will be released in theaters on August 10th and on VOD and Digital HD on August 24th.

Anouk Whissell participated in Comic-Con’s The Bold Voice of Contemporary Horror panel on Saturday, July 21st. The trio then premiered the exclusive clip during the panel.