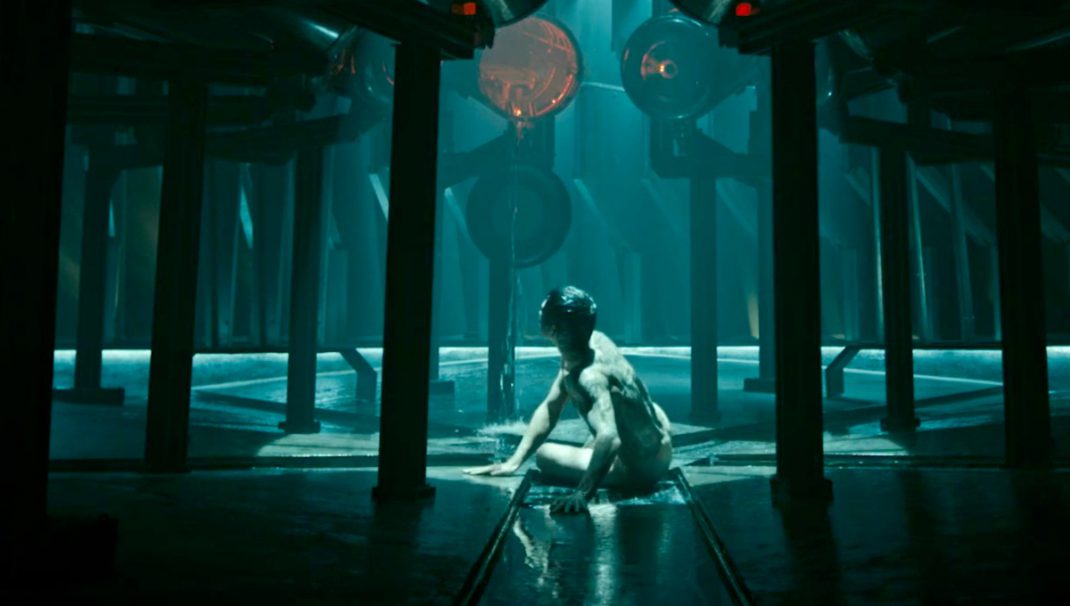 The 10-episode series, from director Paul W.S. Anderson and the producers of ​The Crown ​and Outlander, ​follows a group of outsiders who find themselves abandoned on a ship bound for a distant land. Now they must work together for survival, but quickly realize that one of them is far from who they claim to be.