Warsaw, Poland – June 28, 2018 — Since Green Hell’s reveal back in May, the team at Creepy Jar has been hard at work preparing the game for its Early Access release later on this summer. Not wanting to leave fans in the dark, they have prepared the Green Hell Survival Series highlighting some of the friends, foes, dangers, and locales you’ll come across in the deepest parts of the Amazon rain forest. From the terrifying Goliath Birdeater Spider to the secretive Yabahuaca Tribe, there are many mysteries to discover in Green Hell’s lush world.

Green Hell is a first-person, psychological survival simulator set in the uncharted depths of the sweltering Amazon rainforest. Clinging to life, the player is set on a journey of durability as the effects of solitude wear heavy not only on the body but also the mind. How long can you survive against the dangers of the unknown?

Check out the announcement trailer to see a little of what Green Hell has in store for you! 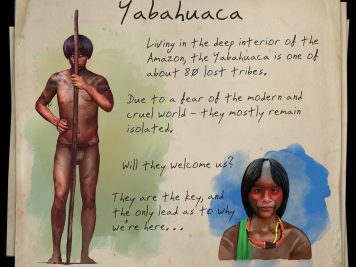 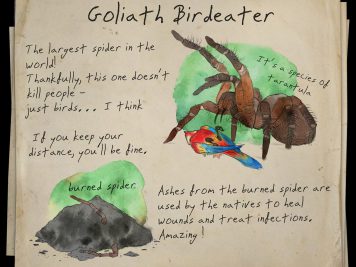 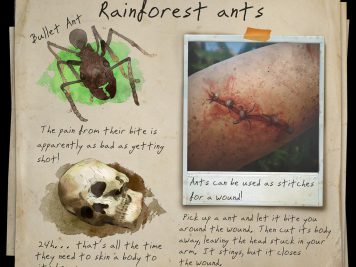 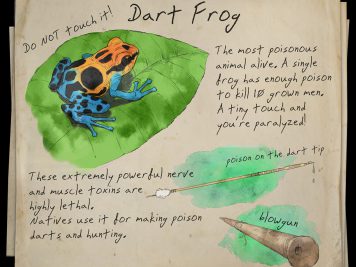 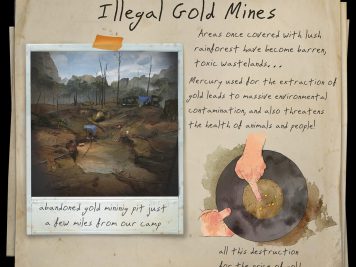 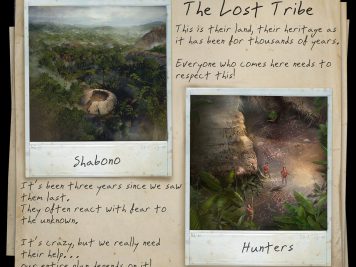 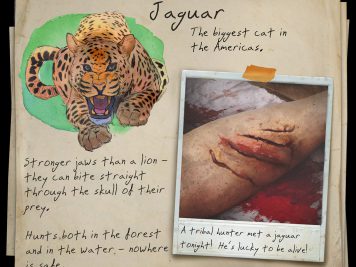 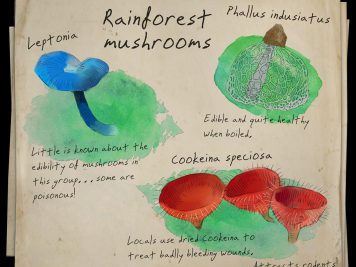 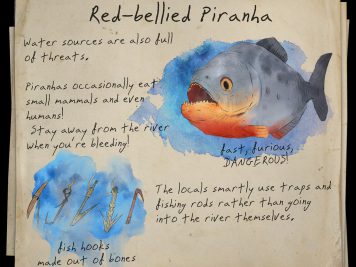 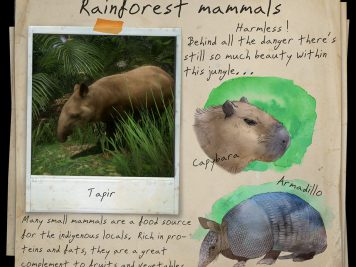 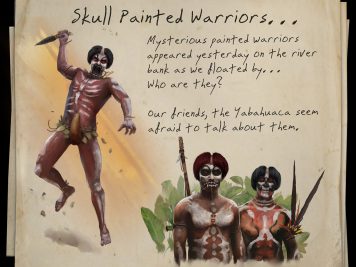