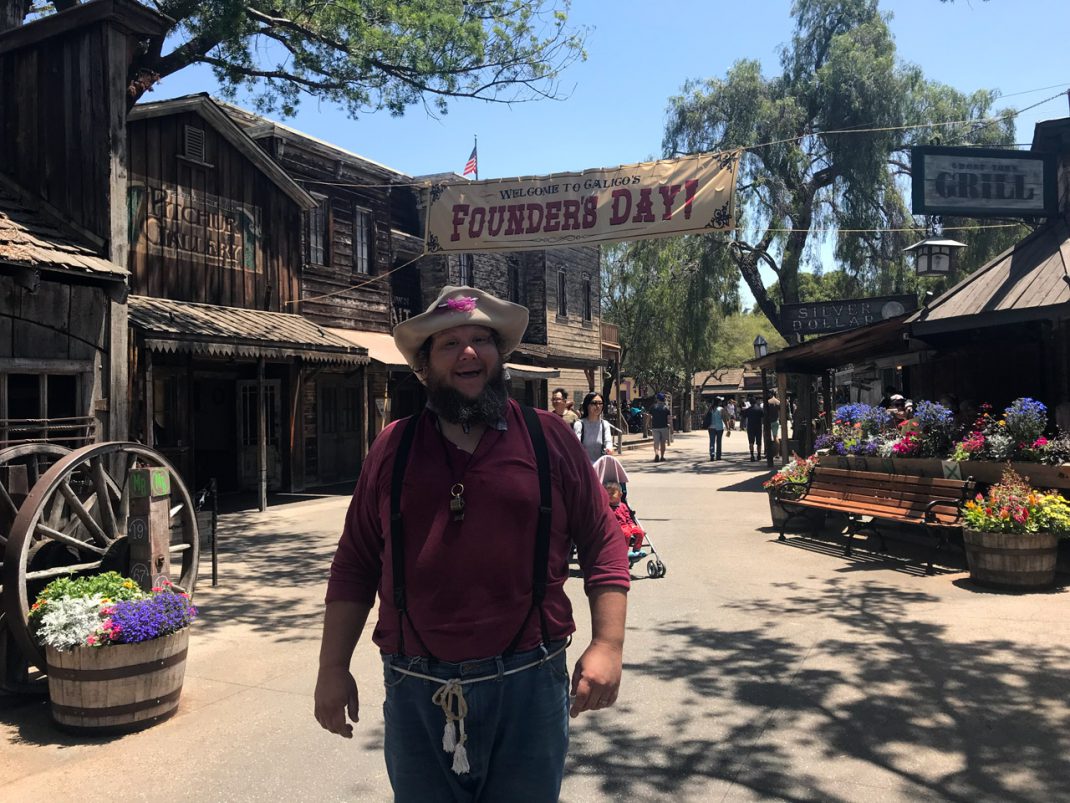 On Sunday June 10th, we had the pleasure of attending the media event at Knotts Berry Farm for their 2nd annual Ghost Town Alive! This event sees the park’s Ghost Town filled with actors playing various themed characters as well as having tons of interaction with park guests. The main premise of Ghost Town Alive is that the Western town is celebrating its “Founders Day” and having a grand ol’ time of it. However, there is a bandit on the loose named Arkansas Jones who is looking to spoil the fun by bringing plenty of chaos. The town sheriff and deputies are on the look out for Jones, so keep a sharp eye out as you never know where he will pop up.

The actors did their best to stay in character and all seemed well-versed in their backstory and purpose for being there. They all played off each other very well. It all flowed smoothly, down to their dialect. It felt like you were in the Wild West and the kids we witnessed speaking to the various characters were having a terrific time.

I really liked how the town would release newspapers throughout the day, chronicling the events that are unfolding right in front of you. These newspapers also made for fun little souvenirs that guests could keep to commemorate their visit.

So many things happen throughout the day…. We visited the Post Office and were treated to some education as the postmaster taught us how to spell out our names using Morse code! We were subsequently interrupted by a shootout in front of the Sheriff’s office, which was a lot of fun to see. We also enjoyed watching all the guests running around Ghost Town delivering messages and packages to the various storefronts to get the next clues in their various quests. Guests would be tasked with a variety of things: Retrieving objects from other characters, exchanging things for gold at the assayer’s office, witnessing various events then reporting them to someone – just a lot of interesting things to do. It kind of reminded me of a big MMORPG.

Thankfully, on the day we attended, crowds were on the lighter side so we were able to get in the Ghost Town Grille without a wait. This might pick up more as the season goes on, so be sure to get your tickets early. Also, if you are attending this event, I would make sure you stop by the new Beach Blanket Beagle stage show. It’s a fun show at the Charles M. Shulz theatre also acts as an entertaining way for guests to escape the Southern California weather and enjoy the air conditioning.

Ghost Town Alive goes on at Knott’s Berry Farm now through September 3, 2018 on the following schedule: 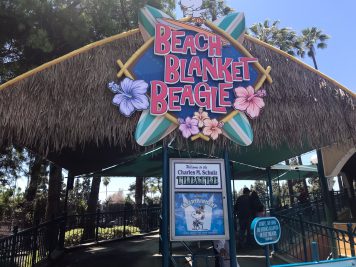 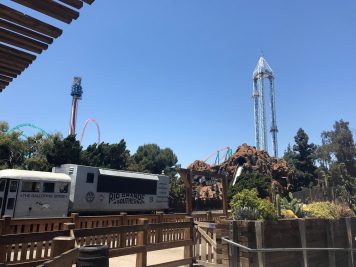 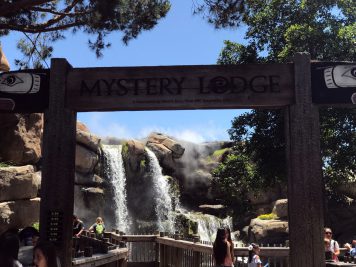 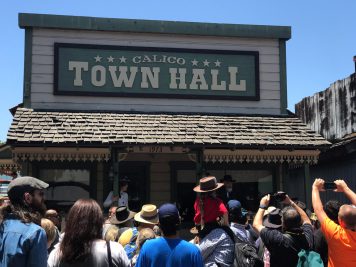 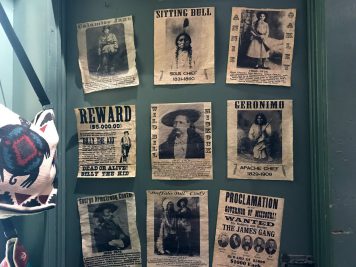 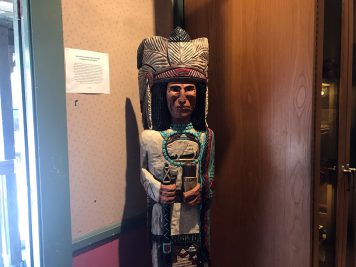 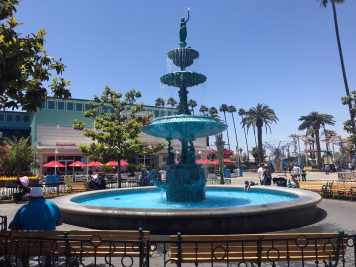 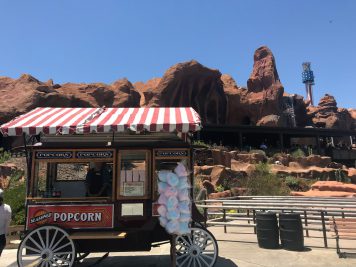 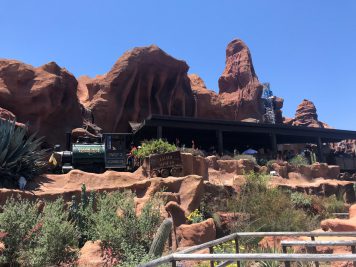 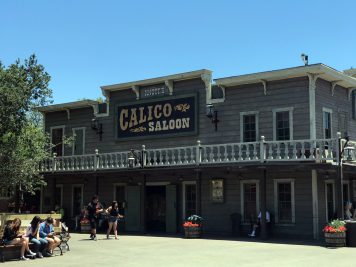 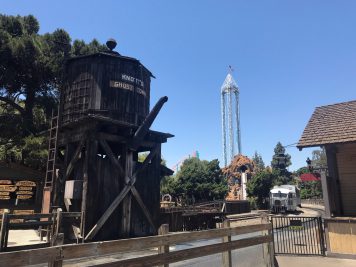 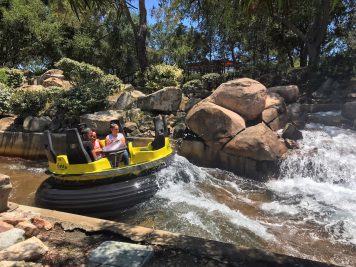 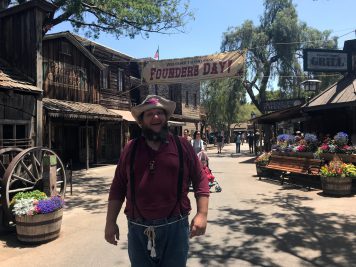 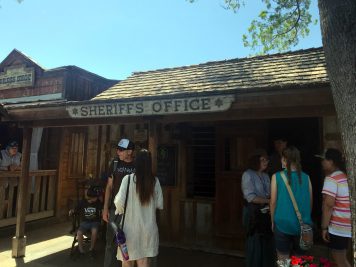 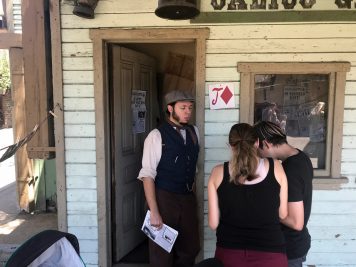 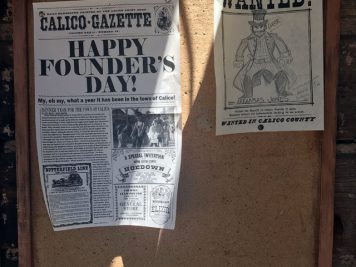 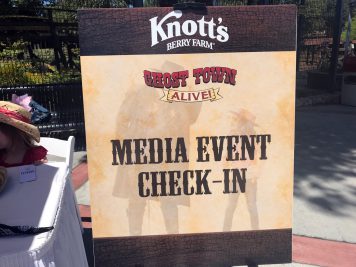 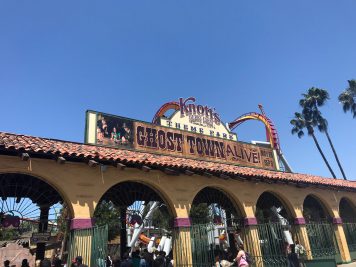 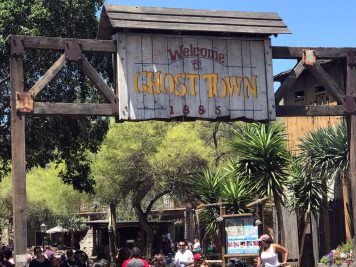 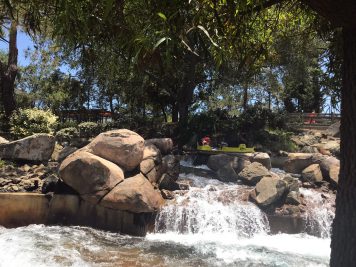 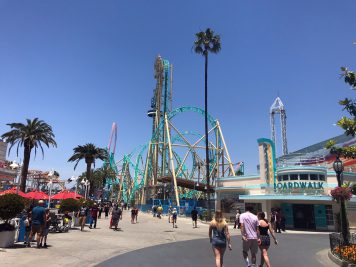 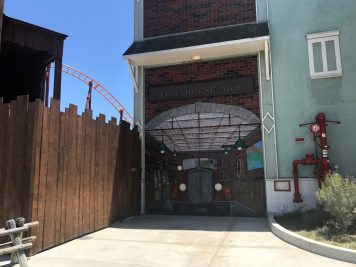