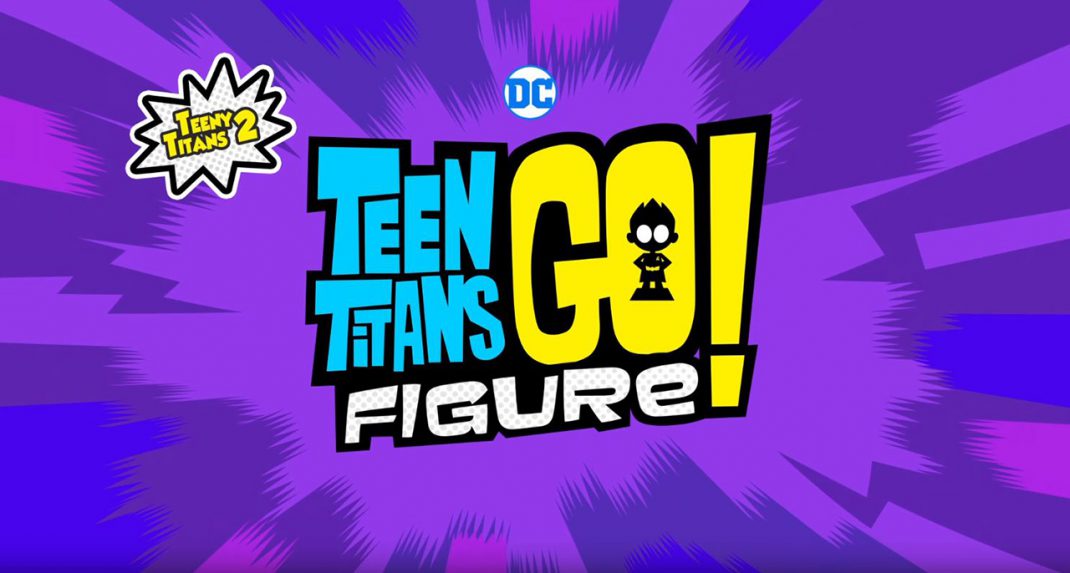 The sequel to the top-selling mobile game Teeny Titans, Teen Titans GO Figure! combines the cute 3D stylized figures, exciting battle system and engaging shopping simulation of the original with a new adventure featuring the DC universe’s greatest Super Heroes and Super Villains. Someone’s trying to put the Teeny Titans Figure Company out of business and all signs point to… the Justice League?! Play as Robin, Raven, Cyborg, Starfire or Beast Boy as you battle and search for clues to solve this mystery. Journey beyond Jump City to visit Gotham City and explore Wayne Manor, the Batcave, and Arkham Asylum! Travel on to scenic Metropolis, where you can enter the Hall of Justice and even reach the orbiting Justice League Watchtower!

Teen Titans GO Figure! is licensed by Warner Bros. Interactive Entertainment on behalf of DC Entertainment. It is expected to launch on iOS and Android smartphones and tablets via the App Store, Google Play and Amazon Appstore this summer, in time for the release of Teen Titans GO! To the Movies, arriving in theaters only on July 27, 2018.