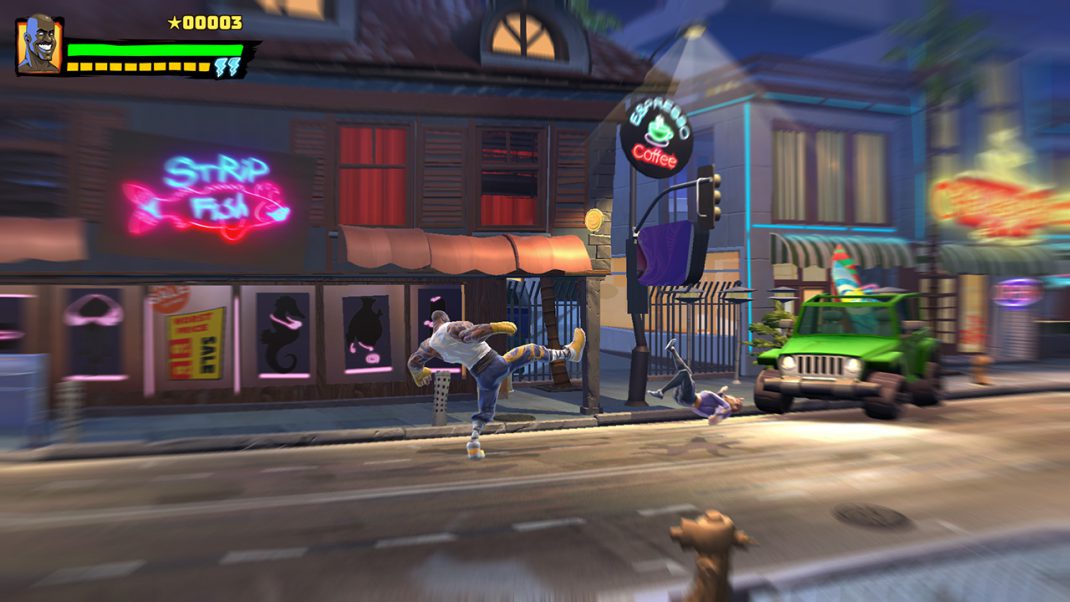 MAPLEWOOD, N.J., and WATFORD, United Kingdom – May 24, 2018 – Fresh from the news of secret day-one DLC, Saber Interactive and Wired Productions are delighted to reveal a limited collector’s edition of Shaq Fu: A Legend Reborn that will ship June 5, 2018, and deliver the ultimate in collectibles and merchandise for fans.

With only 500 Shaq Fu: A Legend Reborn Limited Collector’s Editions created, the run will be extremely limited. For ten lucky fans who preorder one of the 500, Shaq himself will ramp-up the rareness with his autograph.

The Shaq Fu: A Legend Reborn Limited Collector’s Edition is available both with and without the game and includes:

Shaq Fu: A Legend Reborn will be bundled as a physical boxed product with the unannounced ‘Bonus FU’ DLC at major retailers for $29.99/£24.99/€29.99 on the PlayStation®4 and Xbox One and $39.99/£34.99/€39.99 on Nintendo Switch™. The additional ‘Bonus FU’ will not only raise a few eyebrows on launch day when it’s revealed but will extend the gaming experience by approximately two-and-a-half hours.

“Listening to our community has enabled us to build engaging and exciting content for fans, and we’re going the extra mile with Shaq Fu: A Legend Reborn,” said Leo Zullo, Managing Director at Wired Productions. “We’re only creating 500 units, because our community wants that rarity and exclusivity, and we’re delighted to deliver this compelling product for Shaq’s biggest fans.”