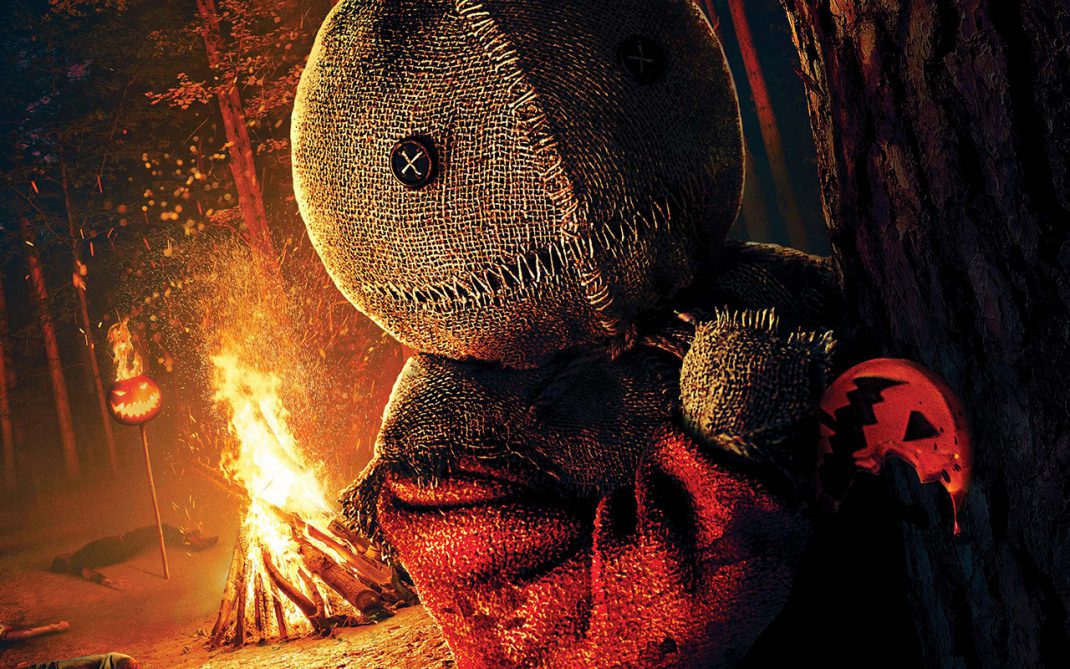 Based on the critically-acclaimed and fan-favorite movie directed by Michael Dougherty, the “Trick ‘r Treat” maze will transport guests to Warren Valley, Ohio on Halloween night to celebrate the holiday’s dark traditions. Recreating some of the anthology’s most iconic scenes, the disturbing new maze invites brave thrill-seekers to become entwined within the secrets of this sleepy suburban town.

Guests will experience some of the film’s most grisly scenes and encounter hauntingly familiar characters. They will meander through Mr. Kreeg’s infamous house, watch as college students viciously transform into bloodthirsty werewolves and dismember the town, as well as come face-to-face with Sam – the spirit of Halloween – who readies to punish those who break the holiday’s tradition.

Universal Studios’ “Halloween Horror Nights” is the ultimate Halloween event. For more than 25 years, guests from around the world have visited “Halloween Horror Nights” in Hollywood and Orlando to become victims inside their own horror film. Multiple movie-quality mazes based on iconic horror television shows, films and original stories come to life season after season. And, the streets of each coast’s event are transformed into highly-themed scare zones where menacing scare-actors lunge from every darkened corner. 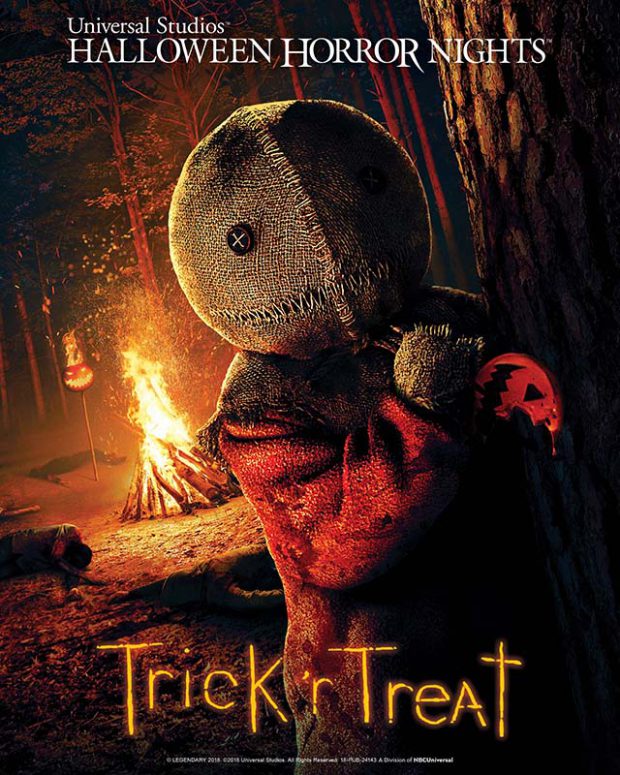