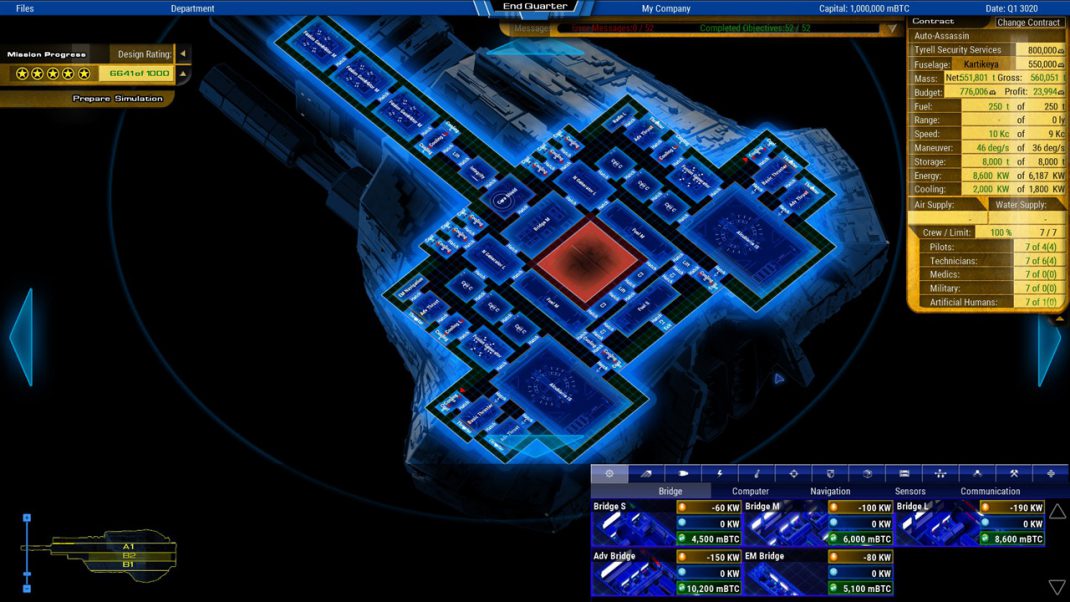 Starship Corporation from Iceberg Interactive and Coronado Games is a rather in-depth game that takes players from on the journey of becoming the head of, as the name suggests, a starship-building corporation.  You begin at the near bottom, picking your business partners and how you want your ships designed. Because they are very similar attributes it reminds me of ocean sailing games I have played in the past where you had to start by deciding if you wanted to build galleons which could hold more cargo or a frigate that has stronger defenses, but less cargo capacity. Starship Corporation goes beyond this by asking where you see the galaxy heading – to a more violent or peaceful state, as well as how much cash your company starts with. It’s a clever way of selecting difficulty level. 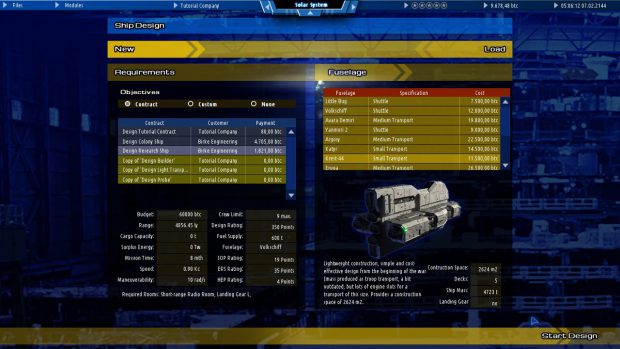 Your goal is to build bigger and nicer looking ships with quality crew members to sell off to others – or use to travel to new locations with your partners to find new technology blueprints.  How you invest in the technologies are the first steps in your long game.  You can make changes later on but it will work best if you stick with a plan.

Being aimed at simulating the construction of starships, Starship Corporation features over 200 various pieces of equipment to select (should they unlock everything). Of course, you decide where the equipment gets installed – all the equipment: Ship engines, cargo bays, weapons – heck there is no cockpit unless you build it! To make things even more varied, you also have over 20 different fuselages to work with, some containing multiple decks! Your design work will dictate how long the ship might survive in hostile space. You’ll spend a lot of time in the design of your starships but then you actually get to put the ships through various tests and drills to gain points and crew experience. These kinds of drills and tests help you once it comes to running real missions.

Starship Corporation’s visuals and audio elements are “fine”, with lots of 2D art elements and ambient noises. The game won’t be winning any awards in either category but the gameplay is fun enough to look past this. Crew management is somewhat so-so, having to pedantically select crew members and click rooms to command them to go places. A little clunky to say the least but, again, the game’s overall fun allows the player to look past this. 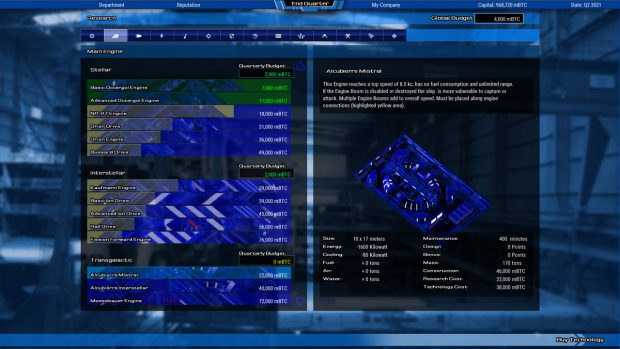 When I first started playing the game, I thought it was just a giant sandbox game with no real ending. I was a bit surprised when I loaded up the game and saw that there was a campaign mode too! I started playing the sandbox aspect because I figured the campaign was pretty new and might have a couple of patches to make sure it was all ready for prime time and, as I understood it, the sand box mode was the initial plan for the game. Looking back, I wish I had started with the campaign mode because there is no better way to learn a sand box game than by training missions or even more a campaign. The campaign is great because, while it is not very lengthy, it contains just about every kind of mission and every kind of vehicle build possible. As a result, you know all the best and worst of every build of vehicle when it comes time to use them in sand box play. 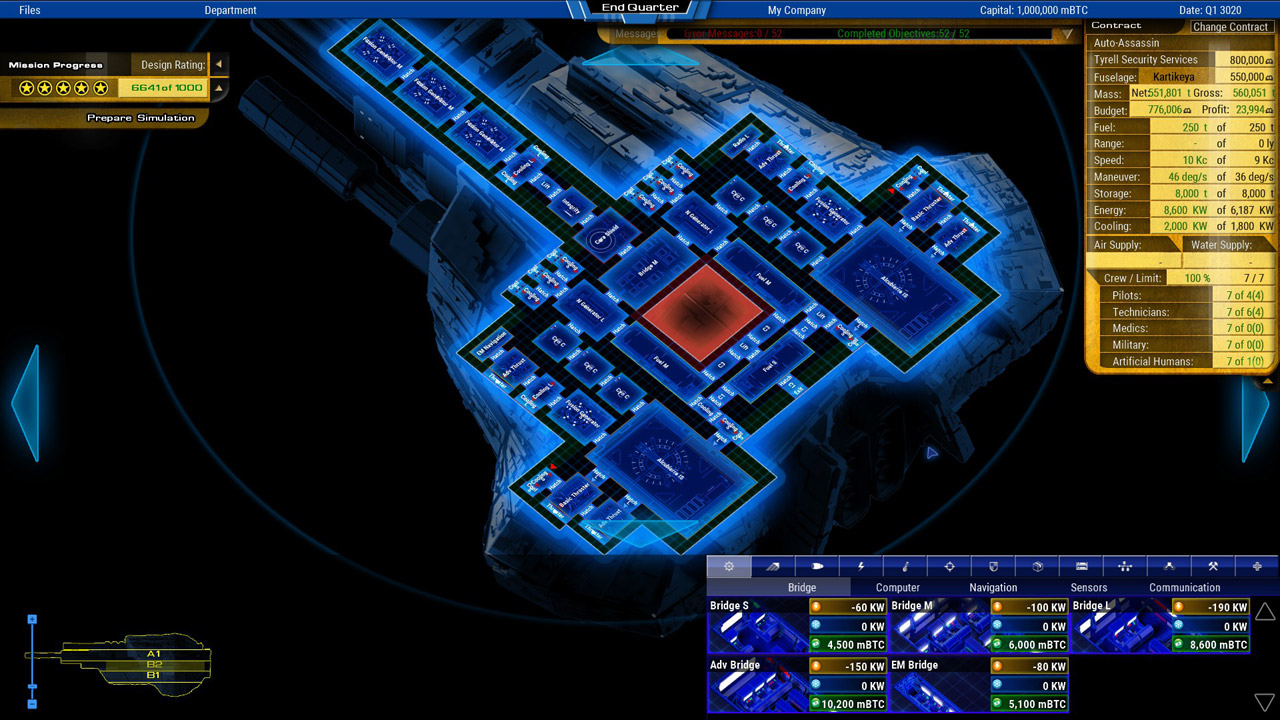