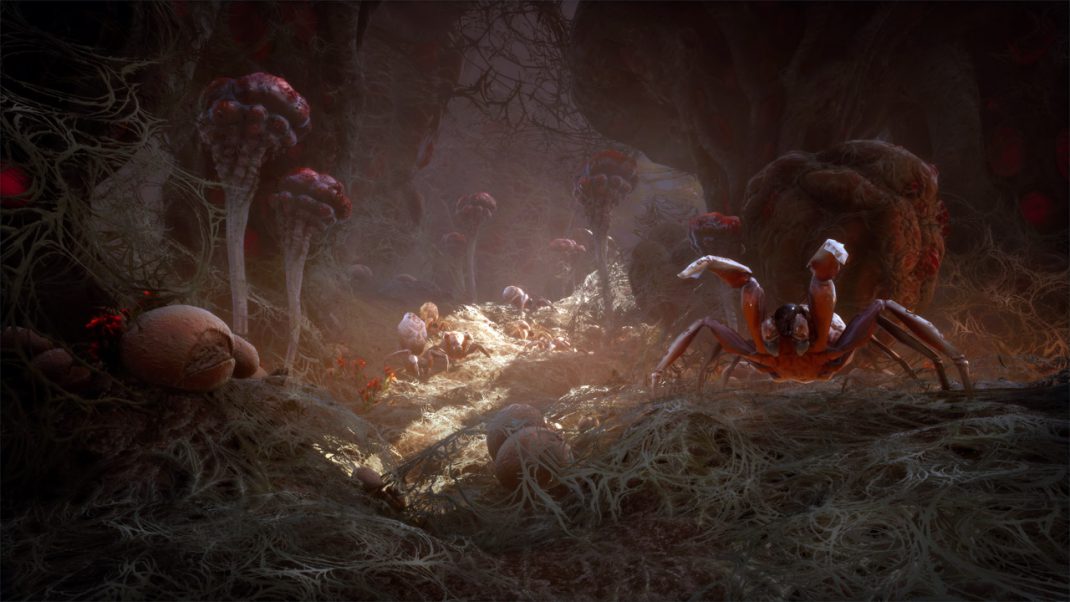 IRVINE, CALIF. – May 8, 2018 – Starting today, select players worldwide can participate in the invite-only PC public alpha test for Rend, the upcoming faction-based fantasy survival game from Frostkeep Studios, the new independent game studio whose founders boast more than 50 years of combined experience on some of the world’s most popular games, including the original World of Warcraft, Overwatch, League of Legends, WildStar, and more.

Players can register for a chance to be invited to the public alpha on the official website. Participants in the Rend alpha will have the opportunity to provide direct feedback to the development team and to help shape the game on a fundamental level as it progresses through early testing.

“Our goal at the start of this project was to continuously grow and improve Rend by gathering direct feedback from our players every step of the way,” said Jeremy Wood, co-founder and CEO, Frostkeep Studios. “As we lovingly craft this game with the help of our players, this project remains just as much theirs as it is ours, and this public alpha marks a significant milestone as we offer even more players around the world the opportunity to enter the world of Rend and join our community.”