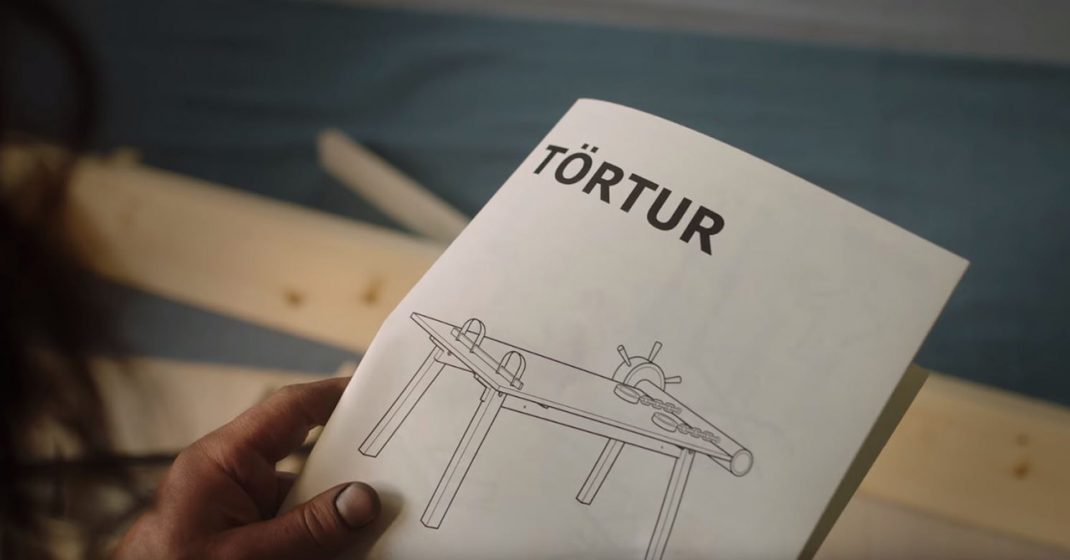 Conan Comes to Our World in these Conan Exiles Trailers

Oslo, Norway – May 2nd, 2018 – Thought experiment: what would happen if we placed Conan the Barbarian in our own, real world? How would he survive? Well, here’s your answer.

Conan Exiles, Funcom’s open world survival game launching on PC, Xbox, and PlayStation 4 on May 8th, challenges gamers to survive, build, and dominate in his world. We figured it would be fun if we turned it around and threw Conan into a world of Scandinavian furniture, robot vacuum cleaners, and airplanes. Conclusion? We hopefully players will fare better in his world.

When asked for a comment about his recent experiences, Conan had a few words to spare.

“I have found a book ten times more diabolical than the Necronomicon or the moldering scrolls of Skelos,” said Conan the Barbarian. “It’s called Assembly Instructions.”

When Conan Exiles launches on May 8th, it will have spent 14 months in Early Access on PC and 9 months in Game Preview on Xbox One. During that time the game has made huge improvements, the game world has more than doubled in size, and several new key features have been added. May 8th will see a huge launch patch further expanding the game world. This will also be the first time Conan Exiles appear on PlayStation 4.