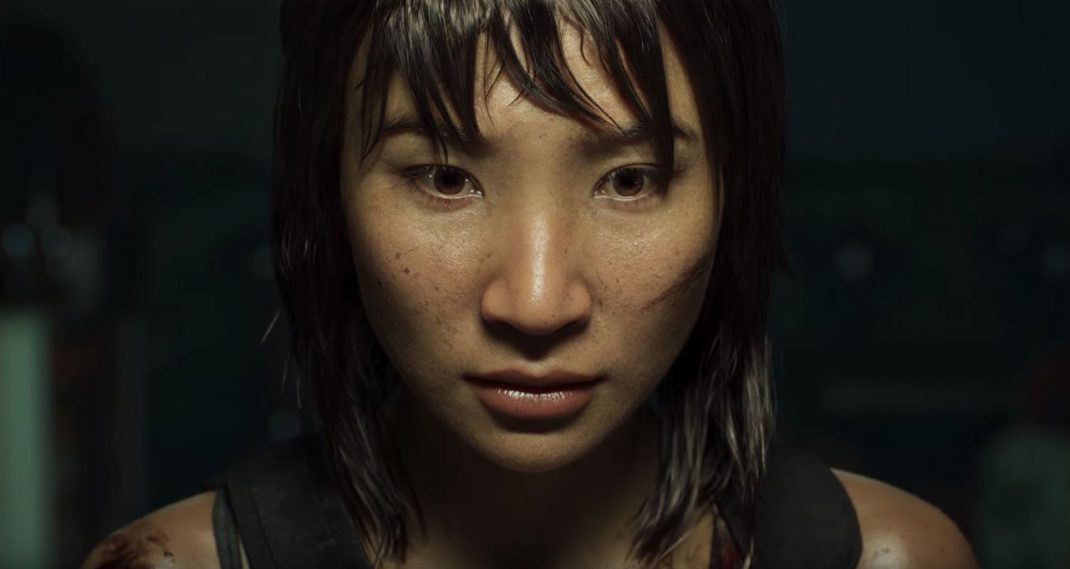 April 11 2018 – Starbreeze, Skybound Entertainment and 505 Games have released the next cinematic character trailer for OVERKILL’s The Walking Dead, from developer OVERKILL – A Starbreeze Studio. This new video reveals Maya, the second of the game’s four playable heroes. Like Aidan, the first character announced last December, Maya has been changed by the end of the world, where only those willing to fight by any means necessary have a hope to survive against the constant threat of the living and the dead.

Set in a post-apocalyptic Washington, D.C., OVERKILL’s The Walking Dead is a mission-based, four-player co-op multiplayer FPS inspired by the danger, action and terror of Robert Kirkman’s original graphic novels. Players must band together using a combination of stealth tactics and brute force on a variety of raids and missions, securing supplies and survivors to defend their home and stay alive. Each playable character has their own special abilities, skill trees, squad roles, play styles and background stories – smash through hordes of walkers with the heavy-hitting Aidan, or keep your friends alive with Maya, a former surgeon.

OVERKILL’s The Walking Dead is expected to launch this fall on the PlayStation®4 computer entertainment system, Xbox One and Windows PC. For more on the game, visit https://www.overkillsthewalkingdead.com.