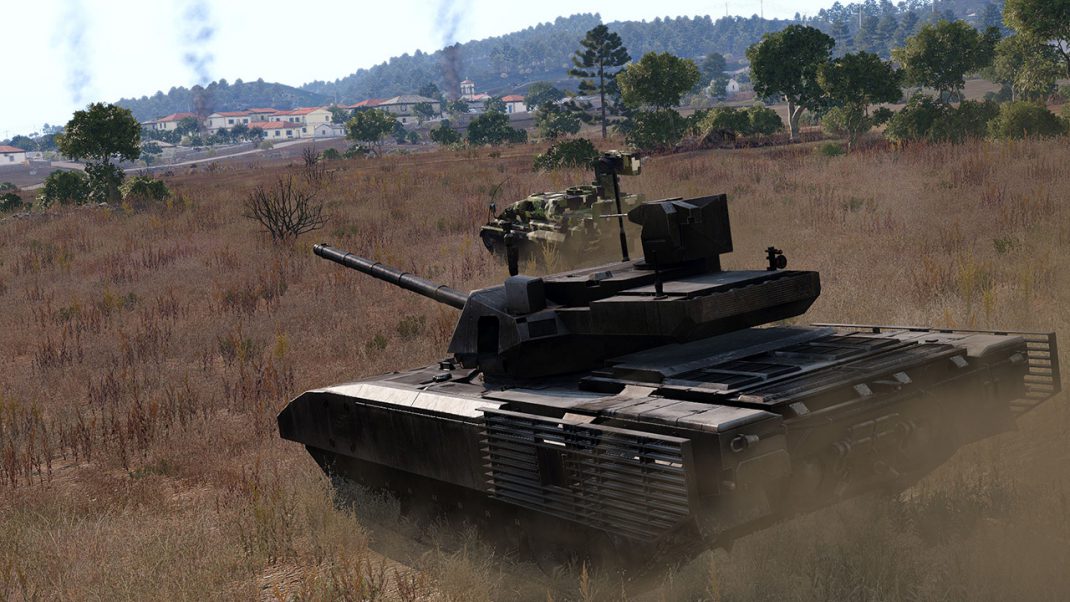 Aside from the new premium content, the package is also accompanied by a major platform update. This update is free for everyone who owns Arma 3. It significantly enhances the experience of operating an armored vehicle, introduces new targeting features, and adds free new bonus content such as a competitive multiplayer mode, time trial races, new anti-tank weapons, additional vehicle variants, decorative objects, and more.

The complete Tanks DLC package was first revealed in a developer diary video a few weeks ago. For a complete overview of the new content and features, please visit www.arma3.com/dlc/tanks. To keep track of all the latest news, also be sure to follow Arma 3 on Facebook, Twitter, YouTube, and Steam.