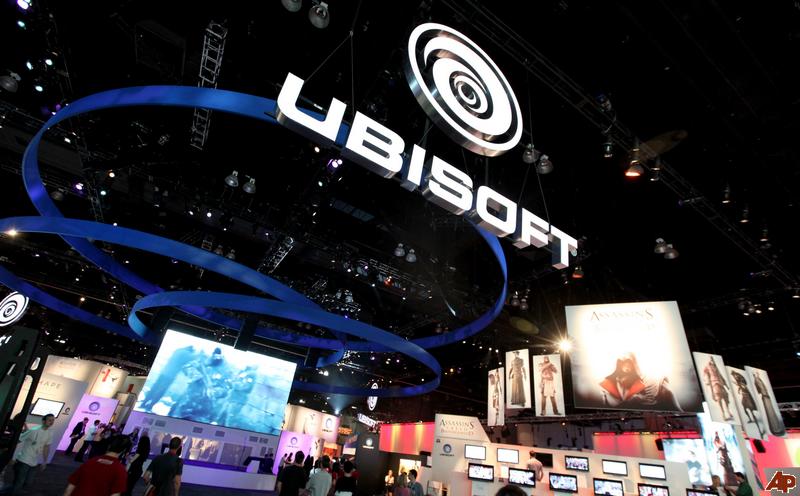 WINNIPEG, CANADA, April 6, 2018 — Today, Ubisoft announced plans for a new phase in the company’s Canadian expansion into the Province of Manitoba. The Ubisoft Winnipeg studio joins a global network of more than 13,000 Ubisoft team members operating in over 30 countries around the world, with 4,500 of those based in Canada.

“We are pleased to welcome Ubisoft to Manitoba and look forward to working together to grow our tech talent pool and unleash the true economic potential our province holds,” said Minister Pedersen.  “This private capital investment in Manitoba will create new jobs and opportunities for Manitoba students and graduates in the interactive digital media, information and communications technology fields.”

UBISOFT WINNIPEG
Ubisoft plans to invest $35 million (CAD) in the Province of Manitoba, creating 100 new jobs in at the studio over the next five years. As part of the Ubisoft Canadian Studios collective development teams in Montreal, Quebec City, Saguenay, Toronto and Halifax, Ubisoft Winnipeg will play a strategic role as a AAA co-development studio dedicated to developing tools and technology that enable teams to create immersive, engaging game worlds for players.

“The mandate for the Ubisoft Winnipeg studio is important and will directly support many of our most successful, world-renowned brands, such as Assassin’s Creed, Far Cry and Watch_Dogs – all games that are based on an open-world and systemic gameplay approach,” said Mallat. “The creation of these massive digital worlds is increasingly complex, and it’s critical that our development teams have access to the best tech and tools to continue to develop the most innovative games in our fast paced, highly competitive market.”

A NEW STUDIO TO SUPPORT A THRIVING LOCAL ECOSYSTEM
To achieve its mandate, the studio will attract, grow and develop talent in the province that will contribute directly to the future success of Ubisoft games. Ubisoft Winnipeg will hire Engineers, Tool Programmers, Technical Artists and talent from other specialized areas of expertise to support its ambitious mandate.

“With its thriving local techno-creative industry, and innovative university and college programs that combine creative arts, IT and computer science, Winnipeg is truly a hidden gem for talent in the video game industry,” said Long. “Knowing the city and the people behind all the initiatives driving economic growth through creativity and innovation, I am extremely excited about what we will achieve with this new studio.”

“When I first met with Ubisoft, I was hopeful our meeting would lead to an announcement like this and I am thrilled we are now in a position to officially welcome Ubisoft to Winnipeg,” said Mayor Brian Bowman. “Winnipeg’s Information and Communications Technology sector has seen tremendous growth recently and adding a world-renowned company like Ubisoft is excellent news for Winnipeg.”

“Our YES! Winnipeg team has worked tirelessly over the past two years to welcome Ubisoft to Winnipeg,” said Dayna Spiring, President and CEO of Economic Development Winnipeg. “Our team facilitated meetings between Ubisoft and local industry stakeholders, helped navigate a smooth market entry for the company, and helped them become welcomed into Winnipeg’s business community. This is a huge win for Winnipeg.”