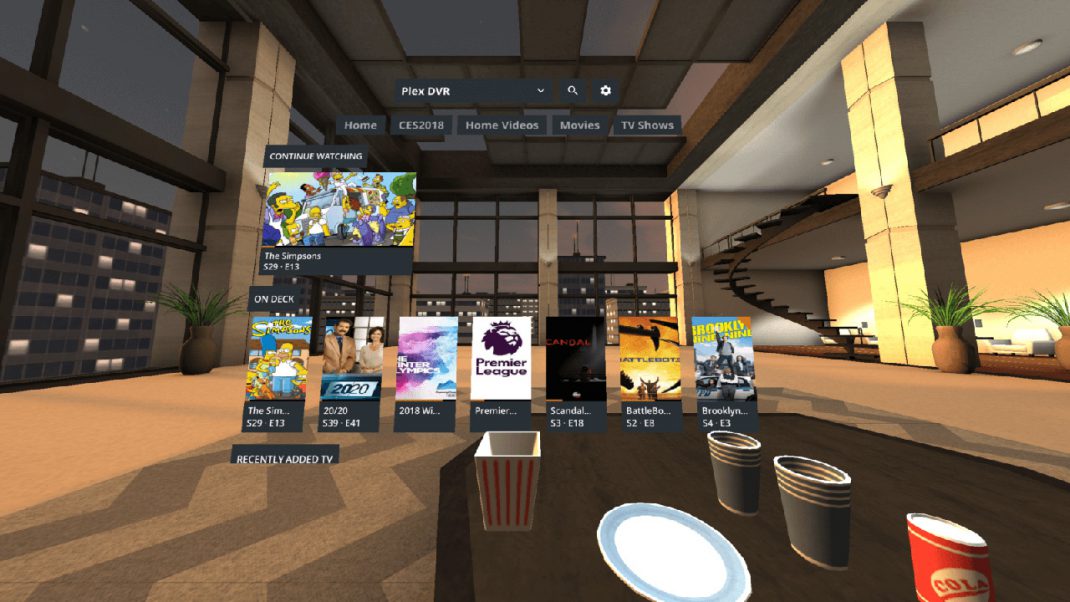 Plex has announced that its Plex VR app, previously only supporting the Daydream platform, now supports both Gear VR and Oculus users.

“A wise person once said “a single ecosystem does not an emerging technology establish.” An even wiser person once said “three ecosystems oughta be enough for anyone.” The wisest of all once said “you should totally not be allowed to give a one-star rating because an app’s not available on a different platform!” Well guess what? We appreciate a good aphorism and we couldn’t agree more.

A few months ago we launched our awesome Plex VR app, and amazing though it was, it was only available on the Daydream platform. It turns out we can count quite a few Gear VR and Oculus fans among the ranks of avid Plexians…”

You can find out more over at their official post on the matter.