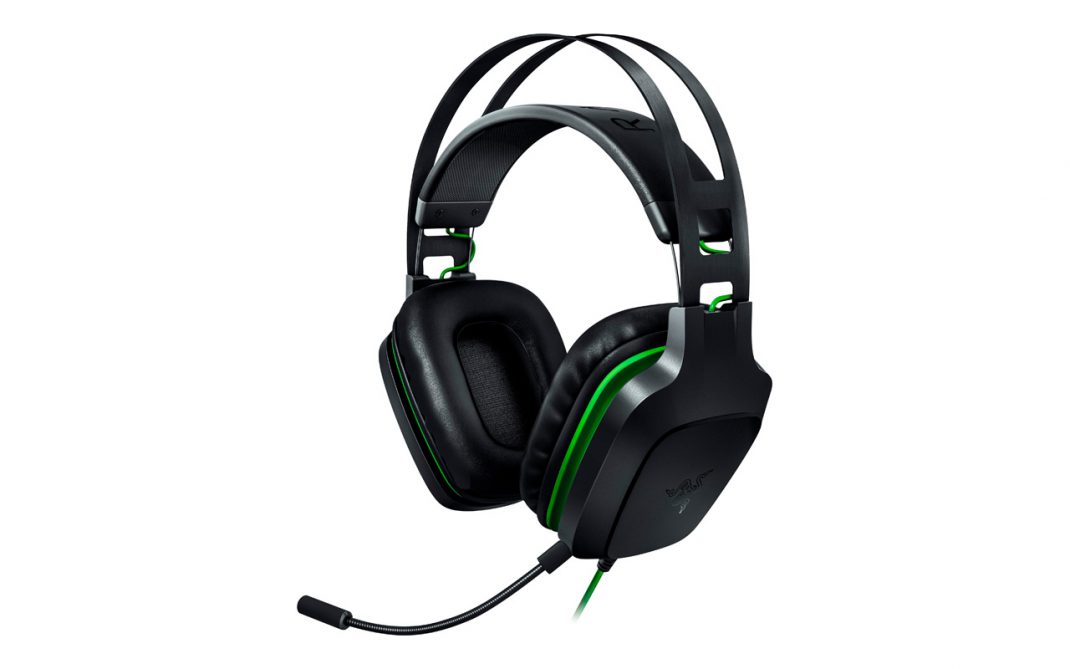 An interesting note with the Razer Electra V2 analog is that, despite using a 3.5mm jack interface, it can output virtual surround sound using Razer’s “Razer Surround” software. This is Razer’s software solution and performs just as well as the USB virtual surround sound dongles you find in some other headphones of this category. The surround sound effect is great and, with the Electra V2’s 40mm drivers, provides good sound quality for those gamers looking to enjoy their favorite games. 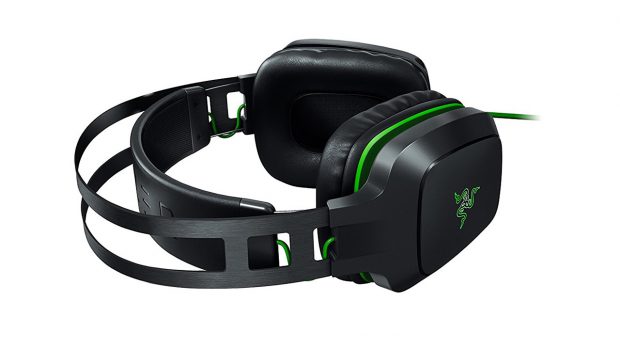 Without the Razer Surround software, the Electra V2 analog will be used in stereo mode, which is normal for headsets with a single 3.5mm plug. Even in stereo mode, however, the Electra V2 sounds good and you will definitely have no problems enjoying your favorite games or movies while wearing it. The removable boom microphone does a decent job of picking up the user’s voice and will make communicating with your teammates easy. They will be able to understand you without picking up too much background noise. That being stated, I would not recommend the Razer Electra V2 analog microphone for something like podcasting or broadcasting but, for in-game chat, it’s great. Also of note is that the boom microphone is flexible so that you can align it where you want. Of course, the overall sound profile of the Razer Electra V2 is not quite as robust as more expensive headsets like the Razer Tiamat 7.1 or the ManO’War, but those are much more expensive behemoths that should not be directly compared to this $60 dollar audio slugger. 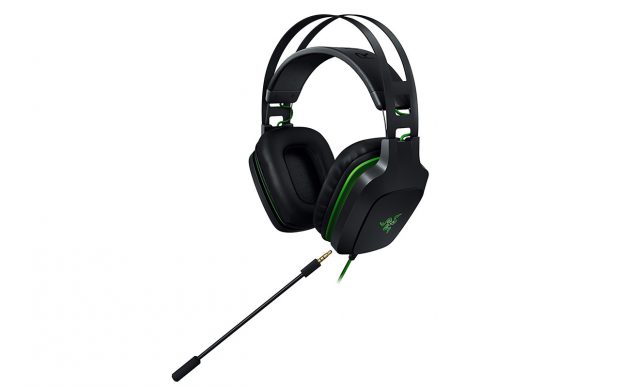 Controlling the Razer Electra V2 is fairly simple. The microphone just unplugs when needed and you’ll find a volume toggle as well as a mute slider on the back of the left ear cup. Speaking of ear cups, the ones on the Electra V2 are decent, although I did find that the sides of my head got sweaty after a short time and the top of my head got a bit sore after a couple hours. I would suggest if you have a bigger head, you check the Electra V2 out from a friend or at a retail store first.

Overall, the Razer Electra V2 analog is a really nice gaming headset for gamers not looking to spend an arm and a leg. Retailing for $59.99 at various online retailers as well as Razer’s own online store, the Electra V2 analog will fit your budget and provide you with good audio. 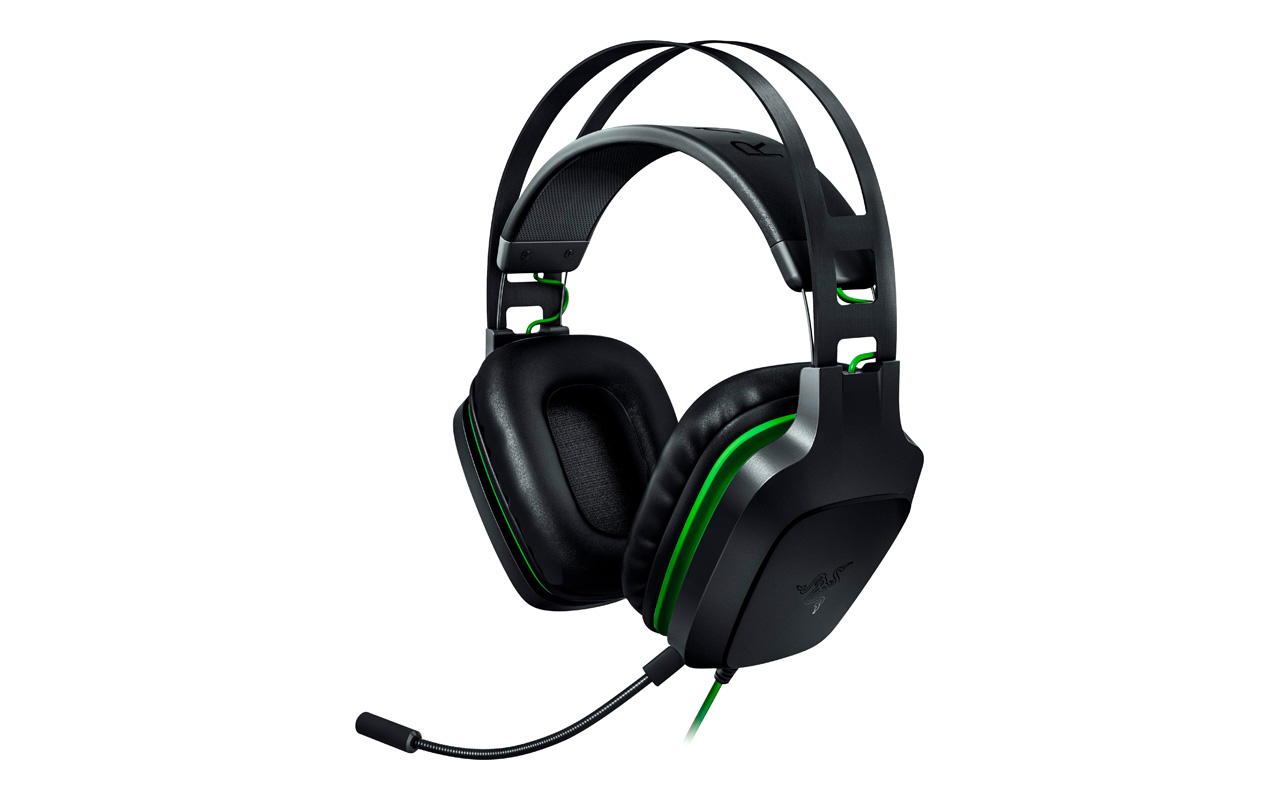