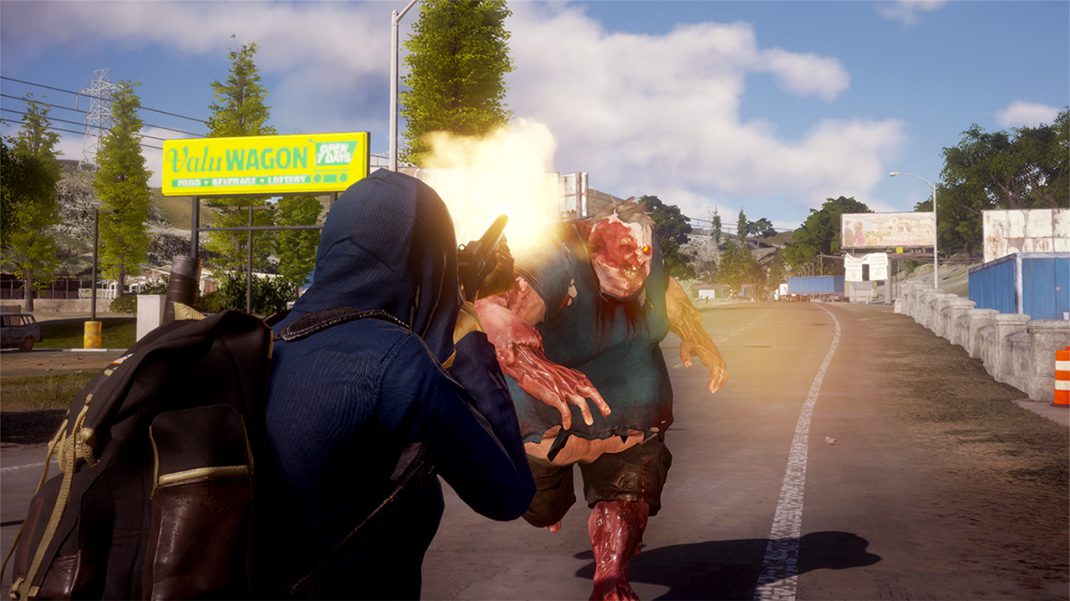 “Our goal is to build a long-term relationship with the State of Decay community and to foster deeper experiences with the franchise. We believe State of Decay 2 accomplishes this goal by immersing fans in the ultimate zombie survival fantasy, and we want to give more players the opportunity to join in and experience this unique game,” said Aaron Greenberg, General Manager of Games Marketing at Microsoft. “Whether you play as an Xbox Game Pass member, purchase the Standard Edition for $29.99, or the Ultimate Edition for $49.99 to get early access and additional content, you get a great game and a larger community to play State of Decay 2 with.”

State of Decay 2 is the ultimate zombie survival fantasy, where it’s up to you to decide how to survive in an open, post-apocalyptic world. Building off the monumental success of the first game, State of Decay 2 is a true sequel that takes everything you loved about the first game and greatly expands on it. Featuring unique survivor characters with their own backstories and motivations, expanded options to manage your community and develop your base. In addition, State of Decay 2 features one of the most requested features from the community: cross-platform co-op, where you and up to three of your friends can survive together on Xbox One or Windows 10 PC.

Starting this week fans can check out exclusive first reveals of State of Decay 2 on IGN throughout the month of March here. Also fans should make sure to stay tuned to Xbox Wire and Major Nelson for all the latest State of Decay 2 news! May 22nd is coming – How will you Survive?