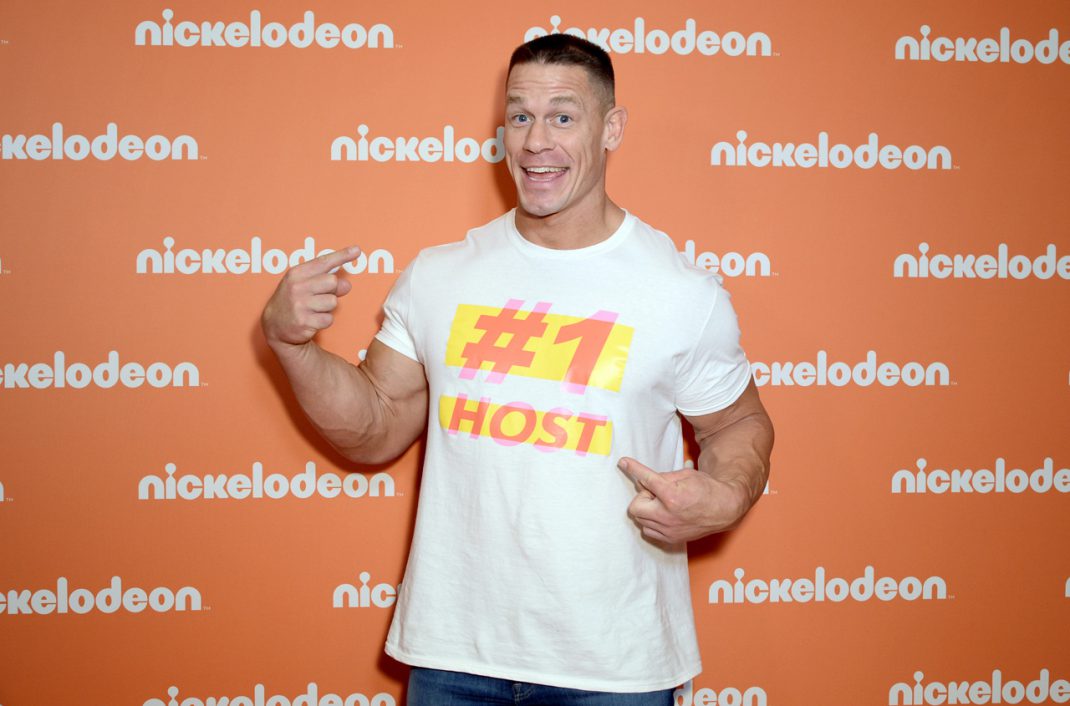 NEW YORK–March 6, 2018– Nickelodeon, the number-one kids’ network, detailed its plans for serving the new and next generation of kids on new and next-generation platforms as it heads into the 2018-2019 season.  With content plans spanning its ecosystem, Nickelodeon announced: its largest content pipeline ever–more than 800 brand-new episodes of new and returning series–a 20% increase over last year; opportunities in social through original short-form content; a reboot of Teenage Mutant Ninja Turtles and a remake of the preschool entertainment landmark, Blue’s Clues; moves into areas of emerging tech, with original VR and AR experiences; and location-based experiences, like this summer’s family musical festival, Nickelodeon SlimeFest. Details were unveiled during the network’s annual upfront presentation, held today at New York City’s Palace Theatre, home of the critically acclaimed SpongeBob SquarePants: The Broadway Musical.

“With our share growing and content pipeline in overdrive, we are reinventing ourselves to best serve the new and next generation of audiences on new and next-generation platforms,” said Cyma Zarghami, President, Nickelodeon Group. “Kids are both our anchor and North Star, and that bond with the audience allows us to connect to them everywhere.”

Nickelodeon also has created and launched a new brand campaign, called “That’s Me,” that showcases kids’ drive to be honest and authentic individuals who celebrate differences and diversity. Beginning this week, Nick will launch the first round of spots, which celebrates history-making women and highlights the brand’s longstanding legacy of strong female characters, to inspire and empower a new generation of girls.

With more than 800 episodes of new and returning series in its pipeline this season, Nickelodeon has content in every genre:

Nickelodeon is the number-one network for preschooler’s year to date, a leading position it has held for the past four years. Nick currently owns eight of the top 10 shows for Kids 2-5 this year, led by number-one-ranked PAW Patrol.

This season, the network will premiere more than 300 new episodes of returning hit shows, including PAW Patrol, Blaze and the Monster Machines, Shimmer and Shine, and Nella the Princess Knight.  Nickelodeon has also greenlit the following new series:

The network will air more than 200 episodes of returning animated hits like SpongeBob SquarePants and The Loud House this season, and has announced the following new shows:

In live action, the network will roll out over 300 brand-new episodes of hit series including Henry Danger, The Thundermans, and Nicky, Ricky, Dicky & Dawn, and the following new and returning shows: