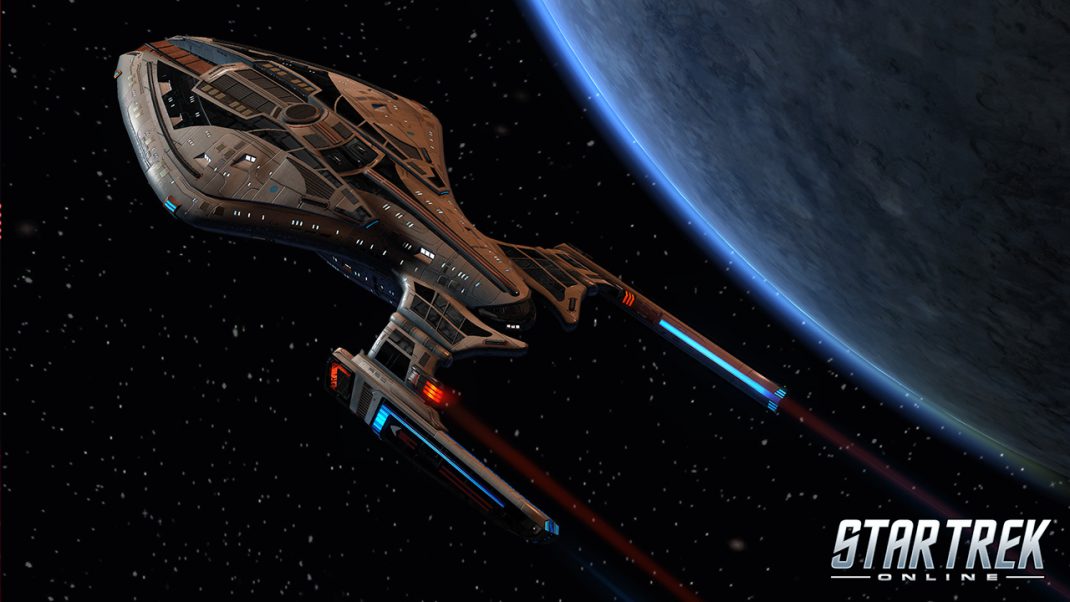 REDWOOD CITY, Calif. – February 20, 2018 – Today, Perfect World Entertainment Inc., a leading publisher of free-to-play MMORPGs, and Cryptic Studios announced a partnership with the San Francisco-based integral reality company, Mixed Dimensions, to introduce custom 3D handcrafted starship collectibles, captured directly from the PC version of Star Trek Online. This March captains will be able to select from nearly every starship available in the game and have a customized, 3D-printed, hand-painted model delivered directly to their doorstep. Additional details, including pricing, will be announced soon. 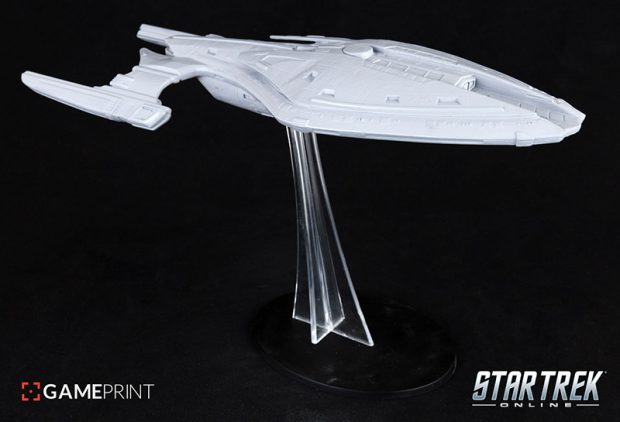 “We are absolutely elated to expand Star Trek Online to the physical universe,” said Stephen Ricossa, Executive Producer for Star Trek Online. “Our new partnership with Mixed Dimensions will allow our community to immortalize their favorite starships. We can’t wait to see the reaction from our captains when the first wave of ships begins to roll out.”

For the first time ever, Star Trek Online captains will be able to bring in-game starships to life through Mixed Dimensions’ GamePrint technology, which combines their proprietary 3D printing solution with the hand craftsmanship of the Mixed Dimensions team of master artists. Star Trek Online currently offers more than 500 starships, many hailing from some of the franchise’s most beloved shows and films, including Star Trek: The Original Series, Star Trek: Enterprise and Star Trek: Deep Space Nine. The game’s expansive ship editor allows players to customize nearly every ship they own with a range of options from personalized ship names, colors and shield skins to entire ship sections like saucers and engines.

After players design their own starship from within the game, they can upload their model to the GamePrint web site, where they will be offered several different purchase options. Captains can commission one of the company’s master artists to hand paint an incredibly detailed, 12” resin high-end collectible version of their starship. They can also order a single-color version or a primed model, which allows them to paint the entire starship themselves. For those who prefer to stick with the classics, GamePrint will also offer completed models replicating 20 of Star Trek Online’s exclusive and most popular starships.