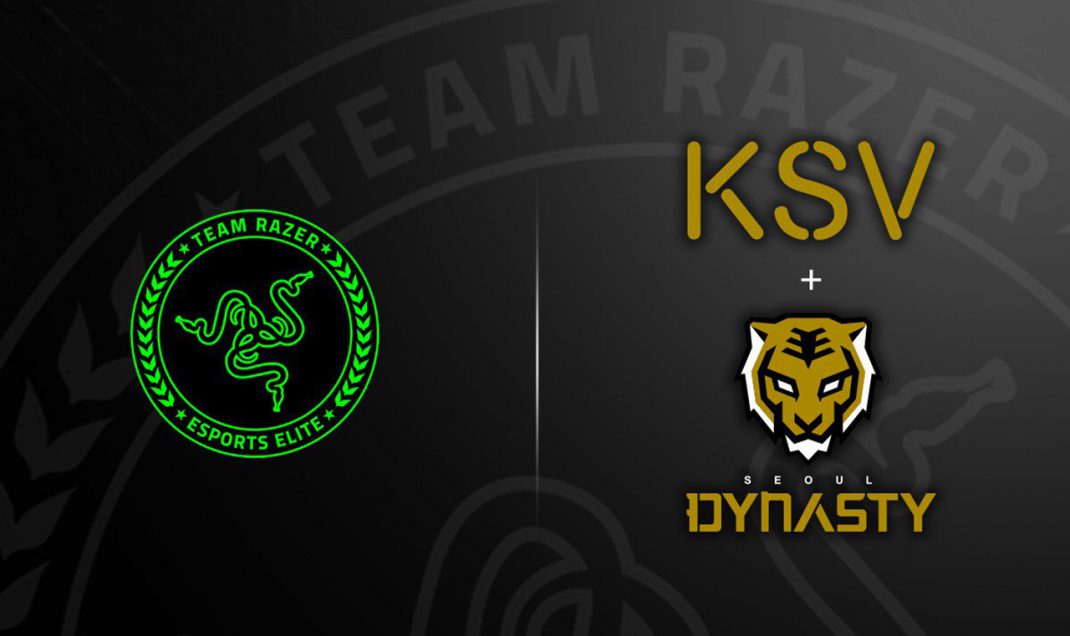 IRVINE, Calif.—Razer™, the leading global lifestyle brand for gamers, today announced their sponsorship of Seoul Dynasty, Overwatch League (OWL) season one favorites, and a two-year partnership with KSV eSports benefitting all teams and players in the organization.

Seoul Dynasty is built around a team of world-renowned champion players, including Ryujehong and Fleta. The sponsorship deal will see Seoul Dynasty’s players using Razer’s esports grade peripherals in all their 2018 training and tournament activities.

The sponsorship of Seoul Dynasty is part of a wider sponsorship deal with KSV eSports, owners and managers of multiple successful, high profile teams and players.

“Helping ambitious organizations and players reach the next level has been a matter of the heart for Razer since the very early days of professional esports,” said Min-Liang Tan, Razer co-founder and CEO. “The passion and dedication to building a long-term, winning organization of players makes a two-year deal with KSV eSports and Seoul Dynasty an easy decision.”

As part of the sponsorship deal, Razer will supply mice, keyboards, headsets and surfaces to both KSV eSports and Seoul Dynasty teams, putting pro-tournament grade equipment at the fingertips and on the heads of some of the world’s top players.

KSV eSports teams have multiple world titles under their belts, including the 2017 League of Legends World Champions (formerly SSG), and 2017 Heroes of the Storm Blizzcon Champions (formerly MVP Black), as well as the top four ranks on thePlayerUnknown’s Battlegrounds Korea/Japan server. These players, as well as future signings, will all have access to Razer’s pro-gaming peripherals.

“KSV eSports teams and players are among the most talented and professional the industry has to offer,” said Kevin Chou, CEO and co-founder of KSV eSports. “Partnering with Razer ensures our athletes have access to the highest-quality peripherals to continue the organization’s success for now and into the future.”

For more information on esports and Team Razer visit https://www.razerzone.com/team.

For more information on KSV eSports: