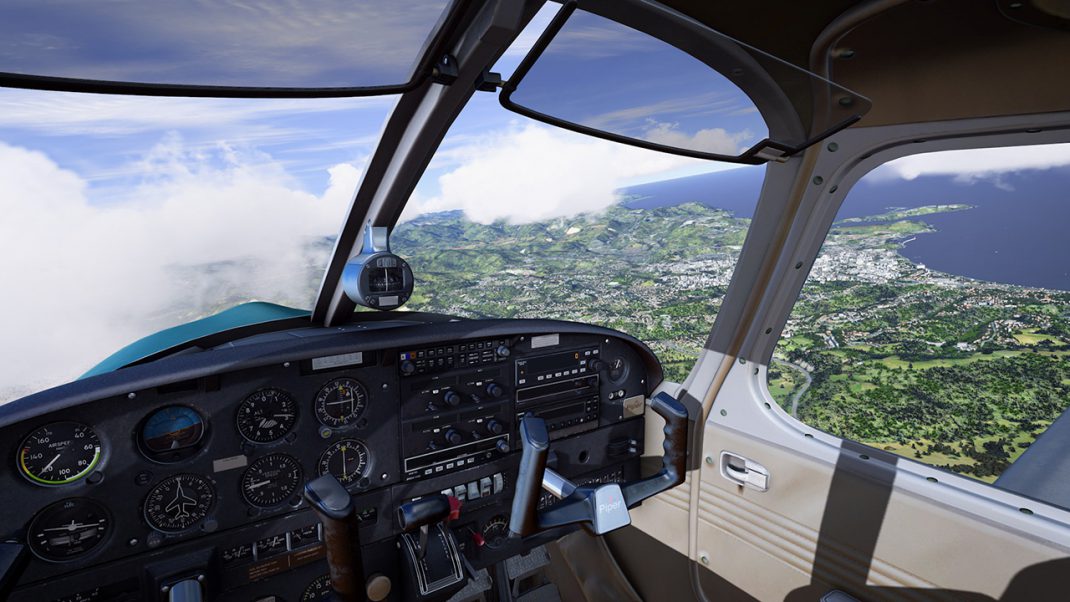 “We have some really exciting updates planned,” said executive producer Stephen Hood. “We are working on weather and world improvements, IFR, and the introduction of sleeker, faster aircraft, from business jets right through to the all-important airliners, all delivered with the key features that support them. The feedback our community has given during early access has absolutely steered the program for what we bring to Flight Sim World next.”

“We are confident that our players will feel the benefit of us focusing on their feature requests now that Flight Sim World’s foundations are in place,” said Rob O’Farrell, SVP of Development. “Larger updates will really allow us to deliver high-priority community features and aircraft this year.”

Since its initial launch in May 2017, 15 updates have been released for Flight Sim World, including the addition of Steam workshop functionality, passenger models, the ability to start all aircraft from a cold and dark state, advanced weather featuring trueSKY technology, lighting and rendering updates, and countless fixes and performance improvements.

The first major Phase 2 update will release on Thursday, Feb. 1, and will feature dynamic weather.

Flight Sim World is available to purchase from Steam or the Dovetail Store for $39.99.