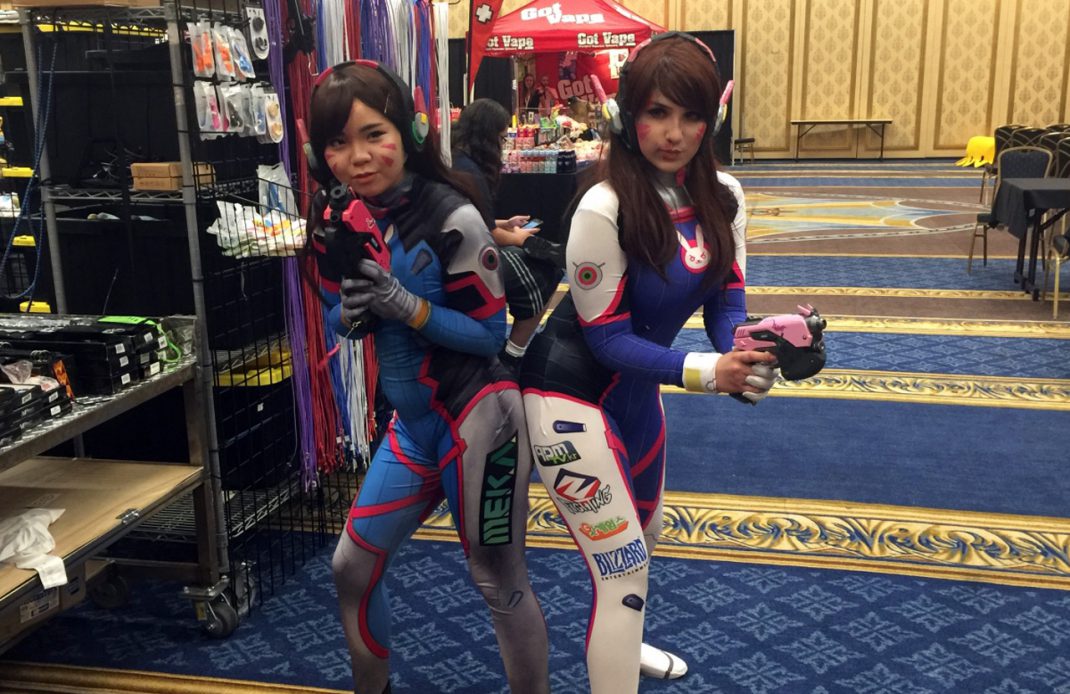 Some conventions are started by people who have a whole bunch of industry connections that can put out advertising and pay for lots of big appearances.  Others have to start small and work their way up by way of grass roots efforts. GameACon in Las Vegas was one of these smaller events. I had heard about it rather last minute and it felt like most people who went did so the same way.  It was a nice little event! There was fun tournament play, lots of Jenga sets to topple, a few cosplayers in attendance, and a couple important companies that showed up as anchors such as Microsoft and Alienware.  There were also a handful of booths there, one of which I had to be dragged away from because it had Pocky and glow in the dark toys!

We took in an enjoyable panel about the fun and pitfalls of cosplaying, watched a few tournament rounds, and I debated picking up a straight razor from the weapons merch booth (I am “Ripper” after all).  We saw people running in and hugging each other, especially among the few cosplayers since they had planned to meet up which was definitely the way to do it.

GameACon has its share of growing pains right now but I really hope that they are able to get stronger and give it another shot next year.  Some word of mouth will kick in from this year and they just need to get some print notice out and maybe a few celebs (I hear some will fly out for airfare and room!) which are always a draw.  Here’s to hopefully seeing you again next year! 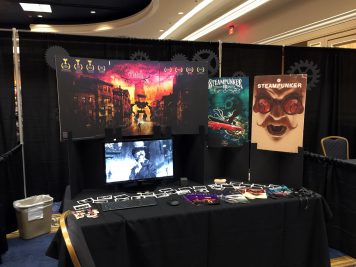 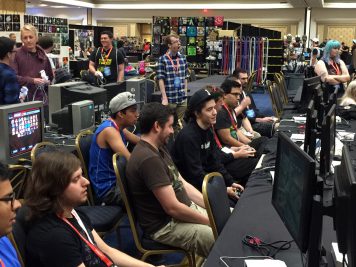 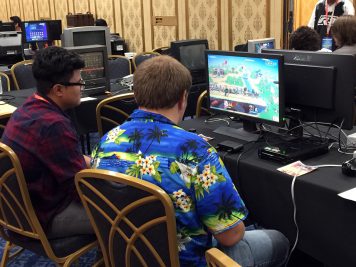 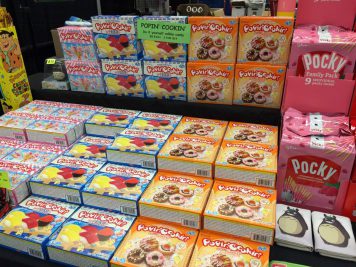 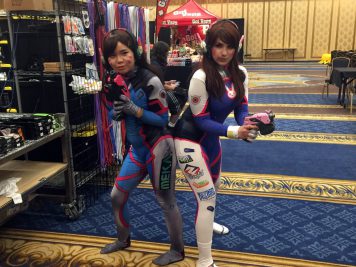 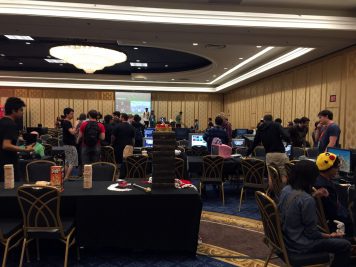 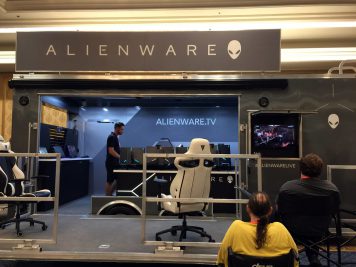 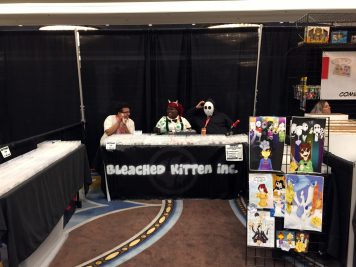 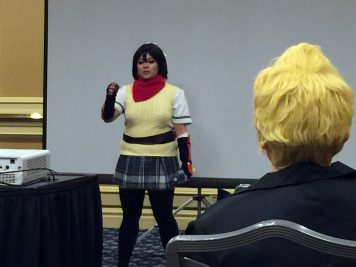 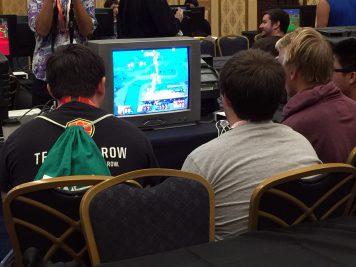 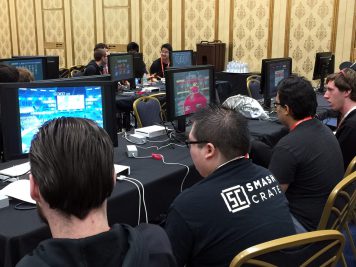 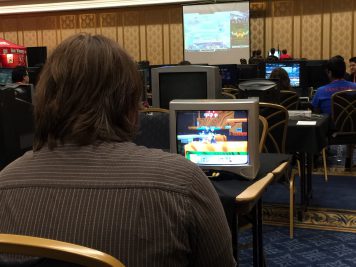